HILO: Following the August 27 oral arguments before the Hawaii Supreme Court appealing the land board's approval of the Thirty Meter Telescope's conservation district use permit, the appellants and their supporters are feeling positive.

HILO – Following the August 27 oral arguments before the Hawaii Supreme Court in appeal of the state land board’s approval of the Thirty Meter Telescope’s conservation district use permit, the appellants and their supporters are feeling positive.

On Friday evening in Hilo during a Unity Summit at Wailoa State Park, Lanakila Mangauil said that for the first time, opponents of the TMT project left a courtroom feeling as if the judges had a grasp of the issues. Managuil is not a petitioner with the Mauna Kea Hui challenging the CDUP in court, but he is a leading figure in the movement opposing the $1.4 billion observatory on Mauna Kea. Many of the petitioners (Mauna Kea Anaina Hou, Clarence Kukauakahi Ching, Flores-Case `Ohana, Deborah J. Ward, Paul K. Neves, and KAHEA: the Hawaiian Environmental Alliance) as well as their supporters – have hope that the justices will rule in their favor. 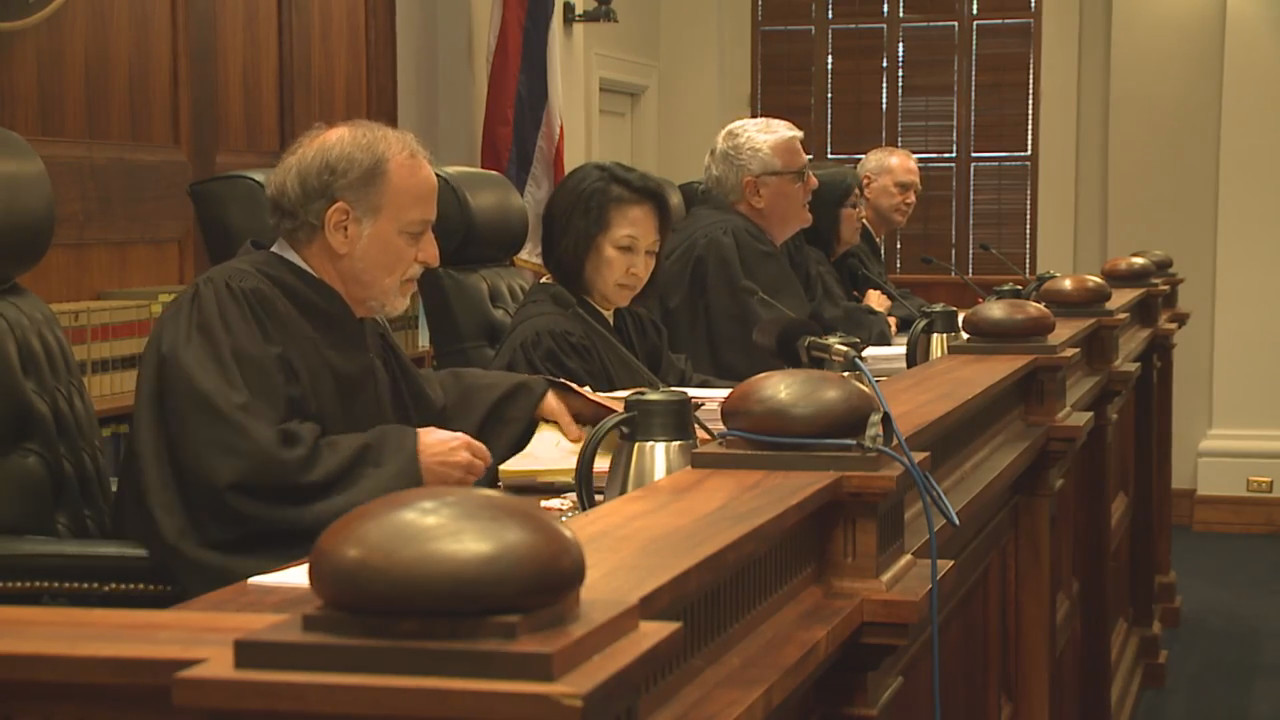 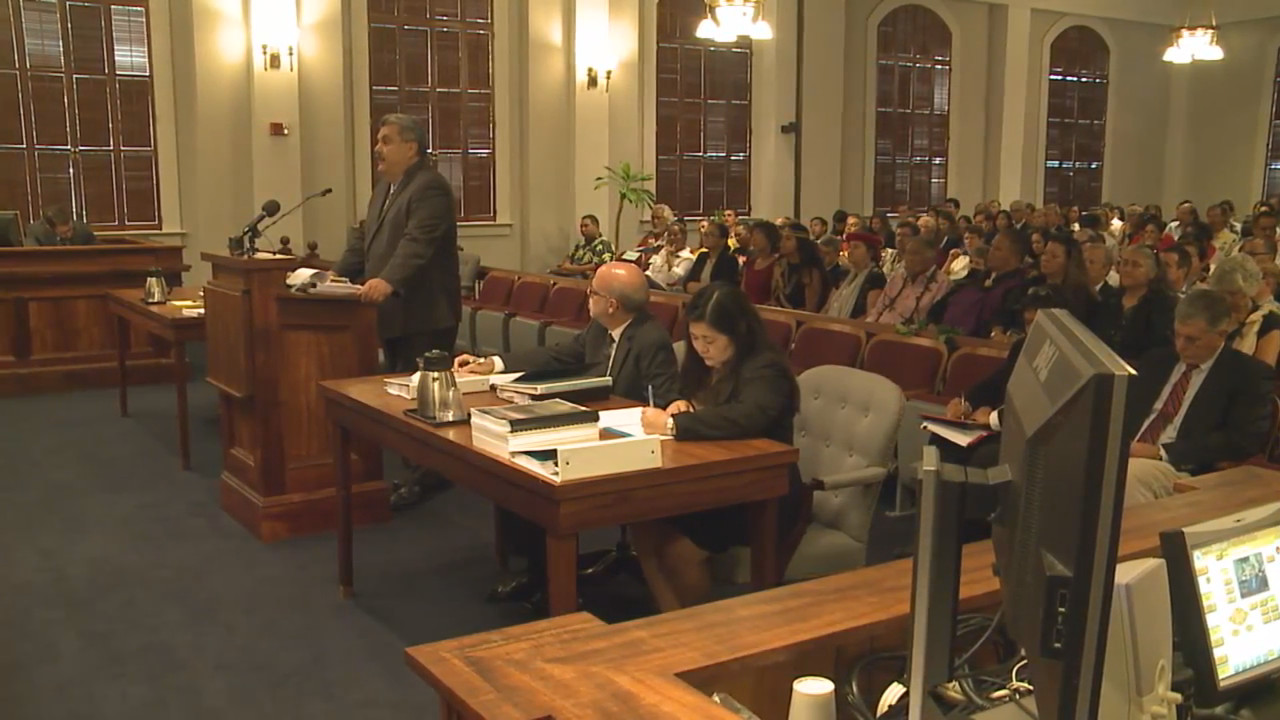