HILO (BIVN) - A woman nicknamed Rose - who used to babysit Peter Boy for the Kema family - was found in Wyoming, prosecutors say. Peter Boy was not in her care.

HILO, Hawaii – The day after Peter Kema Sr. pleaded guilty to manslaughter and first-degree hindering prosecution in the death of his six year old son Peter Kema, Jr. back in 1997, the prosecutors who brought him to justice reflected on the cold case that captivated the state of Hawaii for two decades.

As part of Kema Sr.’s plea deal, the father agreed to direct authorities to the body of “Peter Boy”.

“There’s a sense of closure,” said Hawaii County Prosecuting Attorney Mitch Roth, with deputy prosecutor Riki Roy Damerville and investigator Billy Perreira seated by his side. “We still have a body to find, and still have a story to tell,” Roth said.

Part of that story was shared during an interview at their Hilo offices on Thursday. Damerville revealed for the first time that “Aunty Rose” has been located.

In 1998, Peter Sr. and Peter Boy’s mother Jaylin claimed their son was left in the care of a woman named Aunty Rose at A’ala Park on Oahu. The search for Aunty Rose became an important part of the search for Peter Boy.

Damerville said they took another look at a tip from August 2011, in which they “basically found Aunty Rose”.

“It sort of changed the whole color of the case,” Damerville said.

The woman “left the State of Hawaii before this whole thing blew up,” Damerville added. She was living in Wyoming, he said, when she was visited by a team from America’s Most Wanted. The team was alerted to the woman nicknamed “Rose” – who also had a young boy with her – after some people in Wyoming matched her to the Aunty Rose making headlines in connection with Peter Boy’s disappearance in Hawaii.

“America’s Most Wanted investigated and confirmed that she does have a nickname Rose but she had her nephew with her and it wasn’t Peter Boy,” Damerville said. “All those leads were followed for years. We kind of got lucky at the right time.”

Kema Sr was set to go to trial on charges of second-degree murder on April 25, but will instead be sentenced on June 9. Jaylin Kema pleaded guilty to manslaughter on December 1. 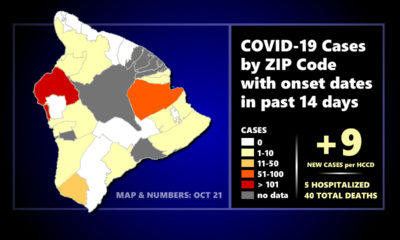 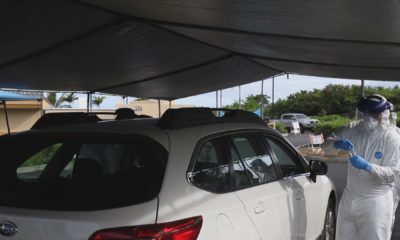 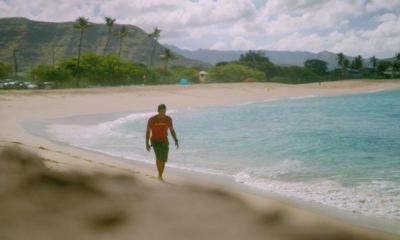