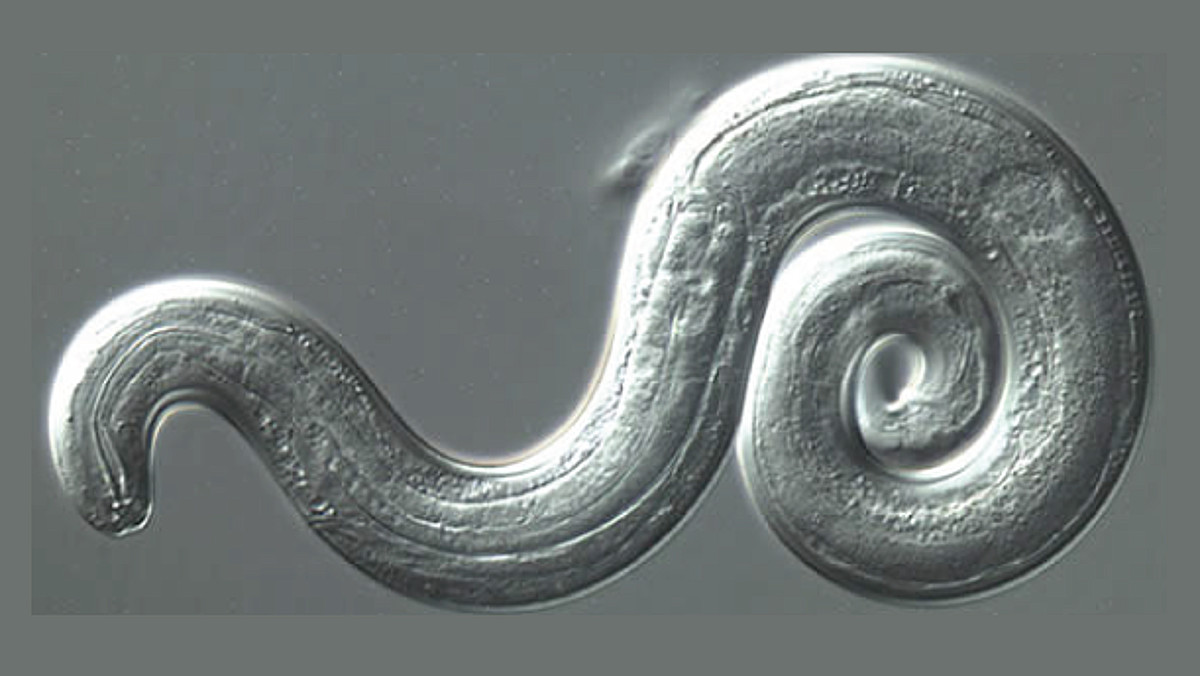 The Hawaii State Department of Health confirmed two new cases today. The state says four other, related cases are “considered highly probable based on clinical indications, a common discrete exposure, and symptoms consistent with the illness.”

All six cases are adults who were hospitalized and their illnesses reported to the department over the past weekend. “The adults became infected with the parasite Angiostrongylus cantonensis at a home in Keaau on Hawaii Island a few weeks after drinking homemade kava which they had left out in uncovered buckets after preparing the drink at the home,” the Hawaii health department says. “The kava was poured into a large bowl and after consuming most of the contents, the individuals noticed a slug at the bottom of the bowl. The department’s investigation determined the source of the infections was likely the homemade kava tainted by slugs.”

“The department is continuing to monitor this serious illness spread to individuals by infected slugs and snails,” said Health Director Dr. Virginia Pressler in a media release. “Cases like this recent cluster are especially concerning because they can be prevented with basic precautions such as storing food in covered containers and properly inspecting and washing food before eating. These healthy habits can protect against food contamination and prevent serious illnesses.”

There have been a total of 11 confirmed cases of rat lungworm infection this year in the state, including the two new cases in Kea’au.

Health officials also have this to say:

The Hawaii Department of Health advises everyone to carefully store, inspect and wash produce, especially leafy greens. Always store food in covered containers, wash all produce thoroughly and supervise young children playing outdoors to prevent them from putting snails or slugs into their mouths. Controlling snail, slug, and rat populations is one of the most important steps in fighting the spread of rat lungworm disease. Take precautions to control slugs, snails, and rats around properties, and especially around home gardens. Farmers as well as food handlers and processors should increase diligence in controlling slugs, snails, and rats on the farm.

The Department of Health’s Food Safety Program continues to inspect and educate food establishments statewide on safe food handling and preparation to prevent contamination and food borne illness. Food establishments statewide are reminded to use only approved and licensed sources and carefully inspect and wash all produce during food preparation.

The most common symptoms of angiostrongyliasis or rat lungworm include severe headache and neck stiffness, but symptoms may vary widely among cases. Seek medical attention for headache, fever, stiff neck, tingling or painful feelings in the skin or extremities. The most serious cases experience neurological problems, pain and severe disability. Healthcare providers should monitor and support patients’ symptoms, and report any persons they suspect may be infected. More information on the signs and symptoms of rat lungworm infection are at: health.hawaii.gov.