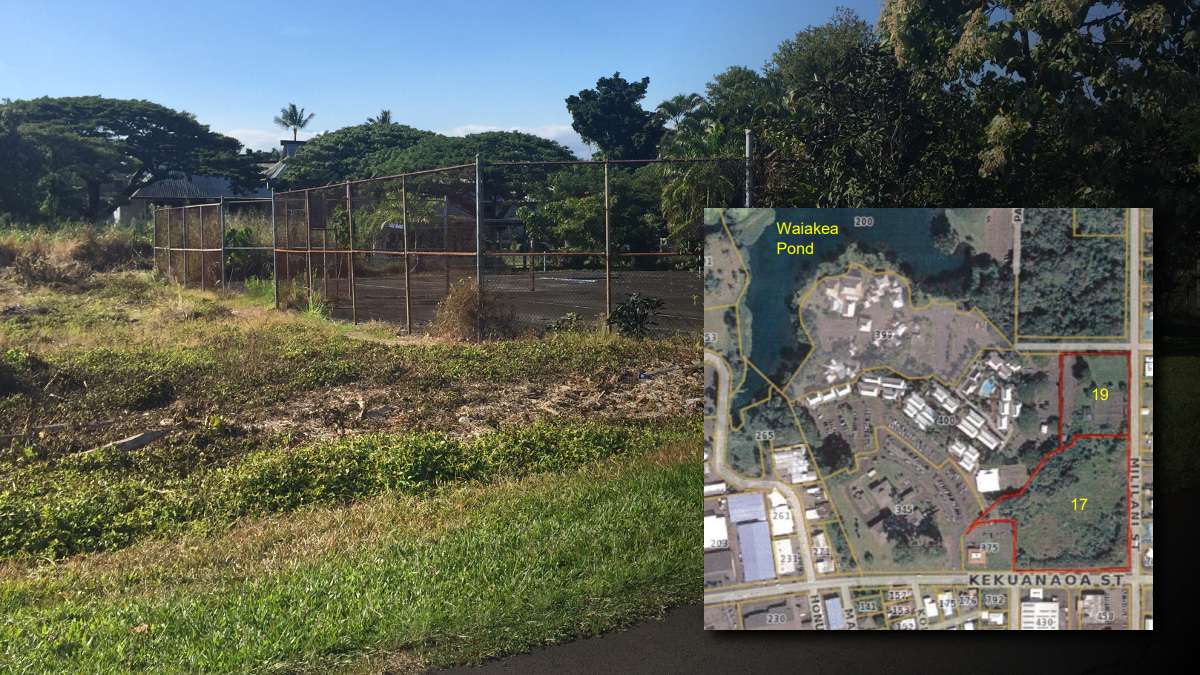 photo by David Corrigan, with map overlay from Draft RAR

HILO, Hawaii - There is a potential buyer for the 6.2-acre portion of the former canec plant site near Waiakea Pond, and a Removal Action Report has been drafted. 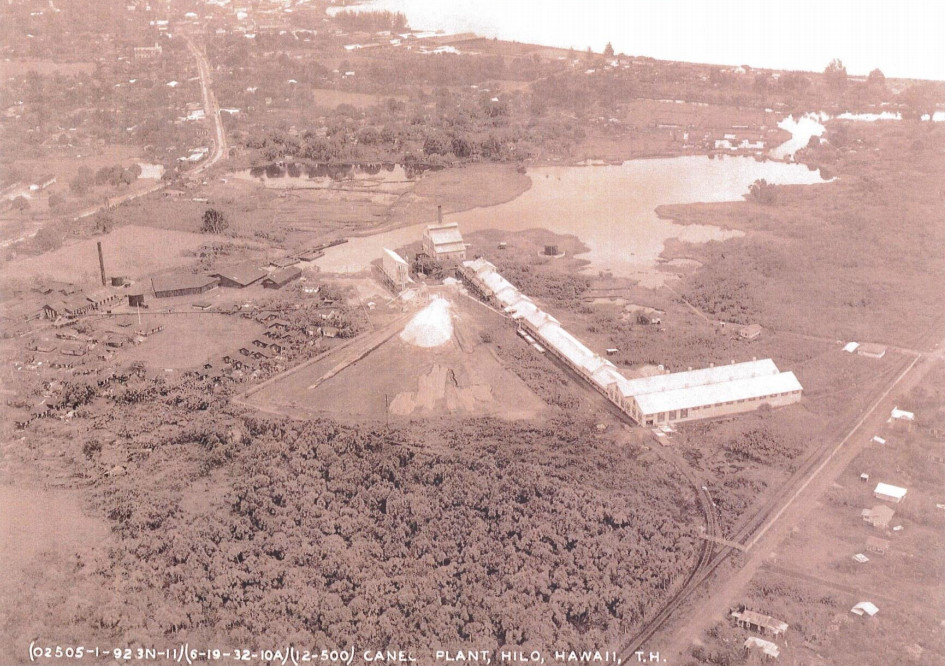 Photo from June 1932 via the Draft RAR. Canec plant two months after it opened with Waiakea Sugar Mill, Waiakea pond and vicinity, from 500 ft.

(BVIN) – A prospective buyer of lands near Waiakea Pond in Hilo – the site of the former canec manufacturing plant – has commissioned a Draft Removal Action Report in consideration of future commercial development on the property, pending a final land sale agreement.

The two empty lots at Kekuanaoa and Mililani Streets have contaminated soils, state health officials say. Arsenic is the principle chemical of concern, the health department says. The land is currently owned by the David DeLuz, Sr. Revocable Trust.

The canec production facility was in operation from the 1930s until 1963. The buildings are no longer there. Parcel 17 has remained vacant and undeveloped since 1966, when the canec plant was demolished. A tennis court and small check-in building for the Waiakea Racket Club was constructed on Parcel 19, and utilized between 1976 and the mid-1980’s, documents say.

Canec is a wall- and ceiling-board panel manufactured from sugar cane bagasse, and was used extensively as a building material in Hawaii until the 1970s, the DOH says, adding that “in manufacturing, canec was treated with inorganic arsenic to provide resistance to pest infestations, primarily termites.”

A public meeting will be held to discuss the proposed cleanup action on the evening of December 14th, 2017 (6 to 7:30 p.m.) at the Department of Health, Environmental Health Building in Hilo (1582 Kamehameha Avenue). The public comment period will end on January 5, 2017. 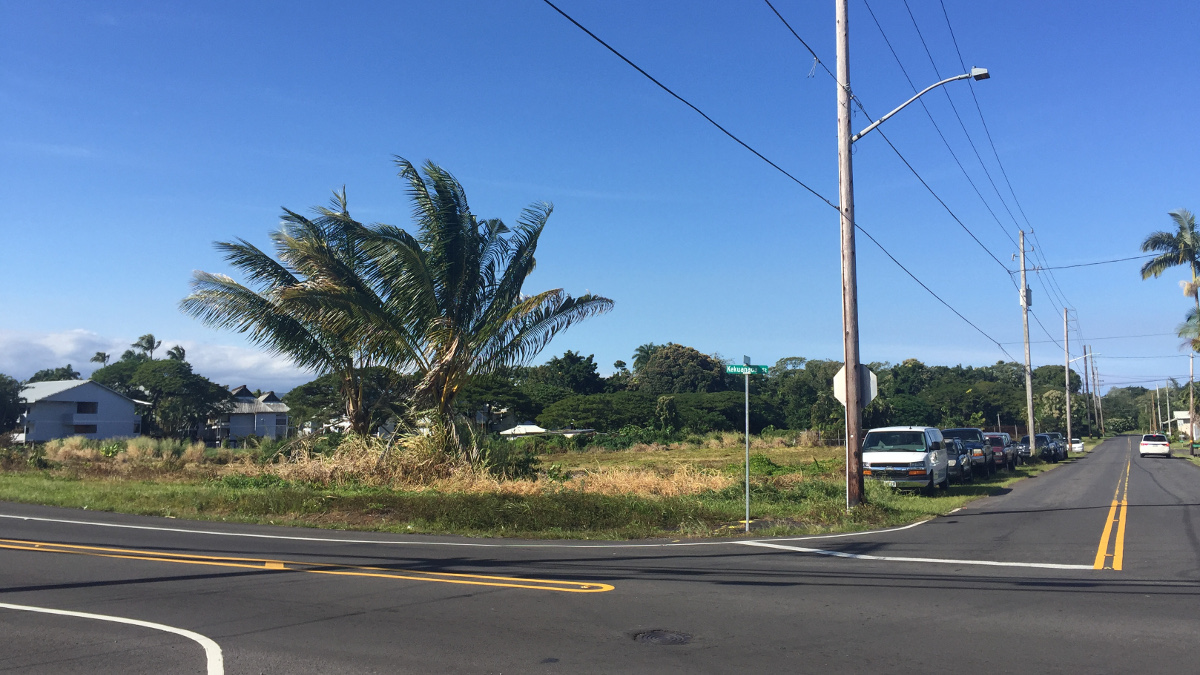 Corner of Kekuanaoa and Mililani in Hilo.