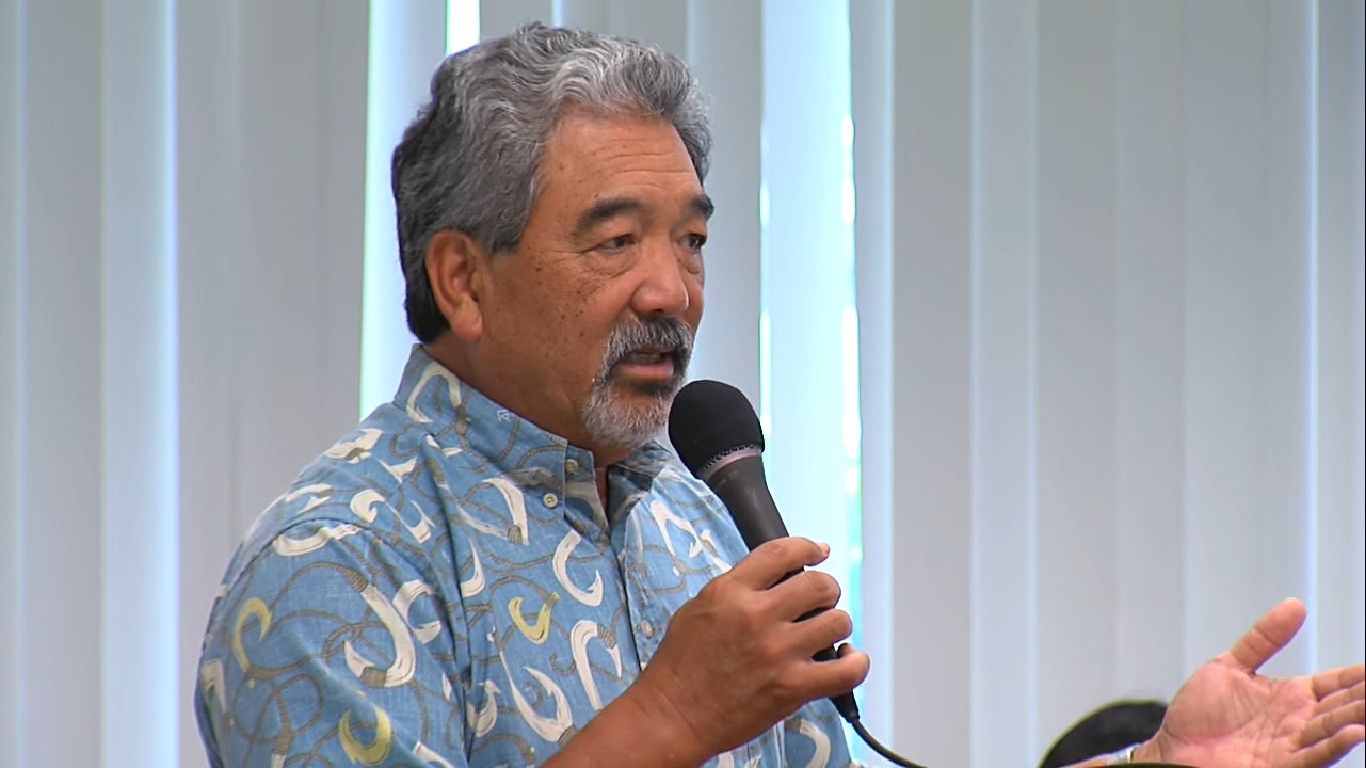 HAWAIʻI ISLAND - One Hawaiʻi County department director is stepping down and a previous director is returning as a deputy.

(BIVN) – The County of Hawaiʻi is reporting some changes within the administration under Mayor Harry Kim.

It was announced today that Department of Public Works Director Allan Simeon has submitted his resignation, effective January 31, 2019. Simeon will remain at Public Works as an engineer, the county reports. 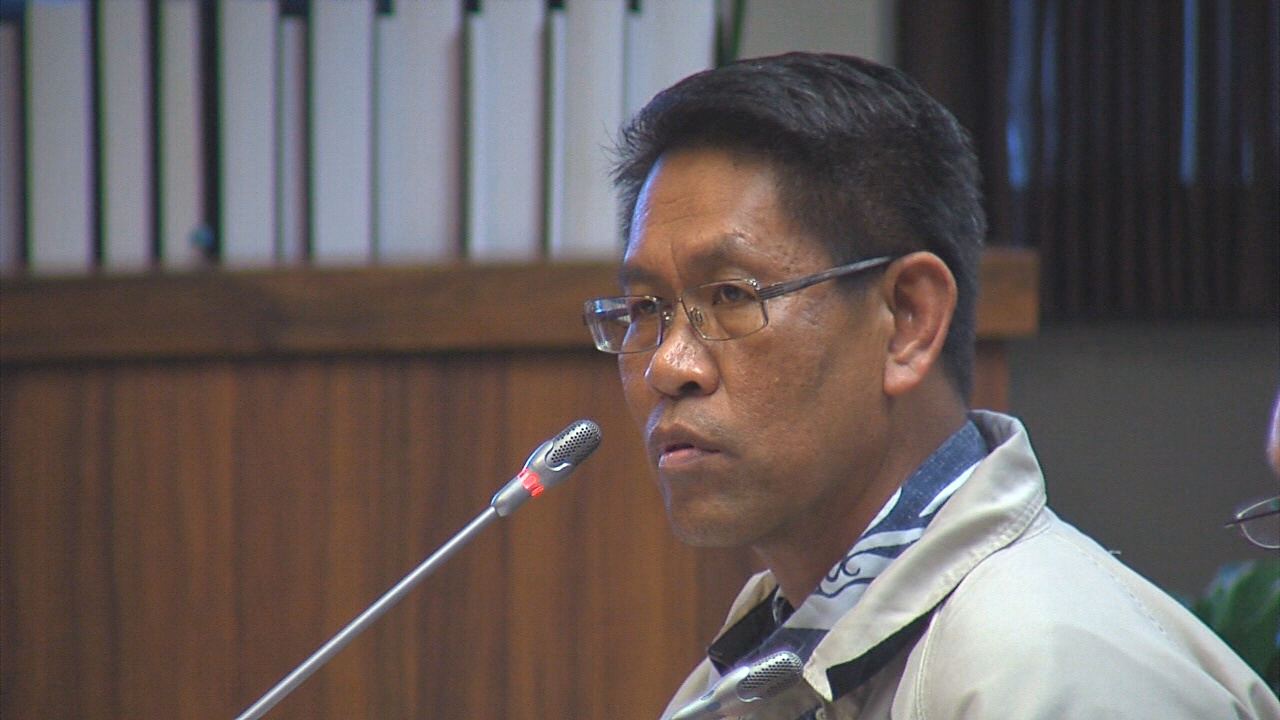 In a media release, Mayor Kim thanked and praised Simeon for his hard work, especially during the extremely challenging four-month eruption in the Lower East Rift Zone. “We are very grateful for all that Allan has done for the community,” Mayor Kim said. “He took on a very difficult task and did good work. I know this job was hard on him and his family.”

Simeon, who was confirmed as the official head of the department in April 2018, tendered his resignation in a letter to Mayor Kim dated December 14. “I would like to thank the nearly 400 hard-working DPW staff and the countless County employees for their continued help and support,” Simeon wrote. “I am very blessed, proud and privileged to be a County of Hawai‘i employee.”

Also on Monday, County officials reported that a previous director has agreed to return to local government. Duane Kanuha will be the next Deputy Planning Director, effective January 2, 2019. The current and outgoing Deputy Director, Daryn Arai, who will be retiring after 32 years of service with the Planning Department.

“We are pleased that Duane has agreed to return to the Planning Department, bringing with him a wealth of knowledge to share with the Department and the community,” said Planning Director Michael Yee. According to the County:

Kanuha has served as Assistant Land Agent for the State Department of Land and Natural Resources (DLNR), Land Management Division, as a Commissioner on the State Land Use Commission from 2005 to 2011, and as the Commission’s Chairman from 2008 to 2009. In addition, he spent more than 20 years in various senior and corporate management roles in the private sector.