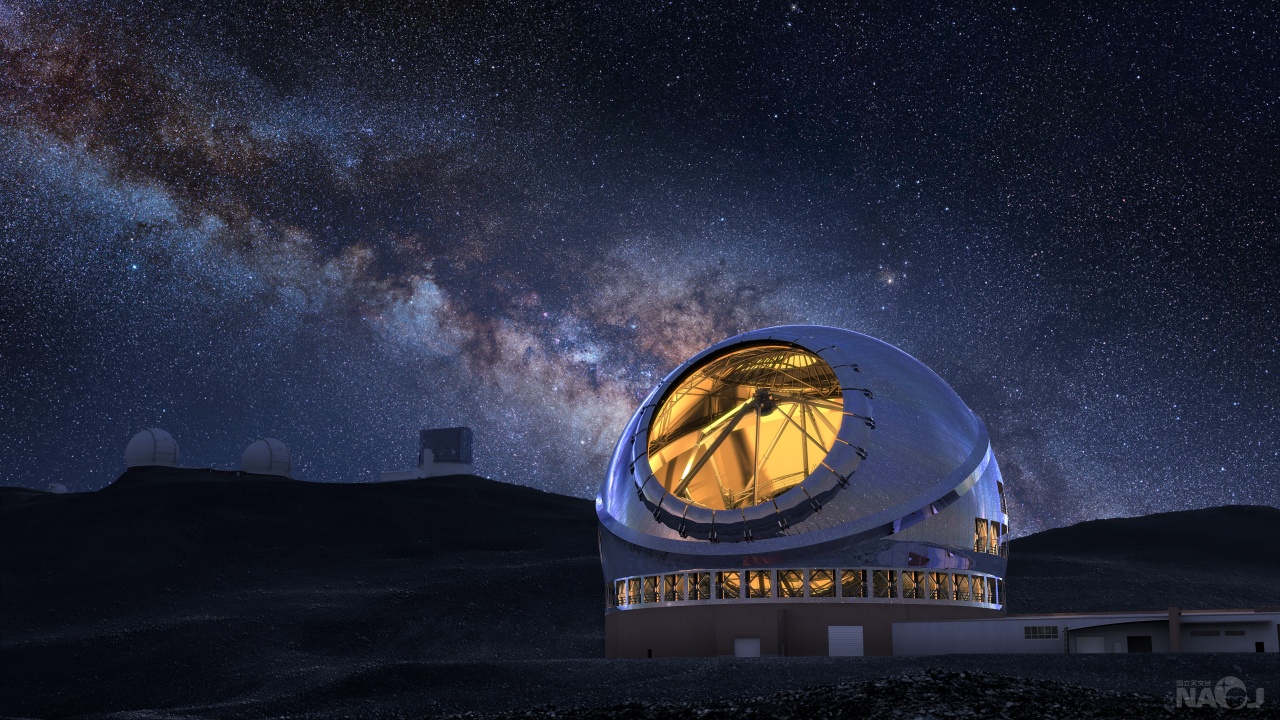 HONOLULU, Hawaiʻi - The state's approach to the Thirty Meter Telescope project on Mauna Kea keeps coming up at the legislature.

(BIVN) – The Thirty Meter Telescope keeps coming up in conversations at the Hawaiʻi State Capitol.

The billion-dollar, international observatory has been given state approval to build on Mauna Kea. The decision was affirmed by the Hawaiʻi Supreme Court in 2018. Now, state lawmakers and administration officials under Governor David Ige are preparing to make sure the project can move forward.

House Finance Chair Sylvia Luke grilled administration officials on a variety of legislative matters during an informational briefing on January 3. Rep. Luke asked Administrative Director Ford Fuchigami: who under the governor is the point of contact on TMT? The discussion had a political tenor. Rep. Luke did not support the reelection of Governor Ige.

TMT has divided the community between those in favor of the project and those who strongly believe the mountain is not an appropriate site for the observatory. In 2014, many project opponents were arrested on the Mauna Kea Access Road before the Hawaiʻi Supreme Court vacated the permit to build the observatory due to procedural issues with the permitting process. The state corrected those issues in 2017, according to the court, and now the project is poised to move forward once again.

On January 4, during a budget briefing by acting Attorney General Russell Suzuki, lawmakers asked about a request for $2.5 million to provide funding for State Security Operations. “The State must be prepared to provide State Law enforcement Officers (ATG, DLNR and PSD} for purposes of security and to ensure public safety during incidents involving civil disobedience or disruption,” a state AG document states.

The Attorney General made a similar request last session. Although the money could be used for any number of emergency events, it is anticipated that the state will need to respond to another blockade of the Mauna Kea Access Road when TMT attempts to proceed with construction.