HAWAII: In a press conference held today on Oahu, Governor David Ige said the state has been in communication with the federal Center For Disease Control and Prevention from the beginning, and that the White House is monitoring the situation in Hawaii. 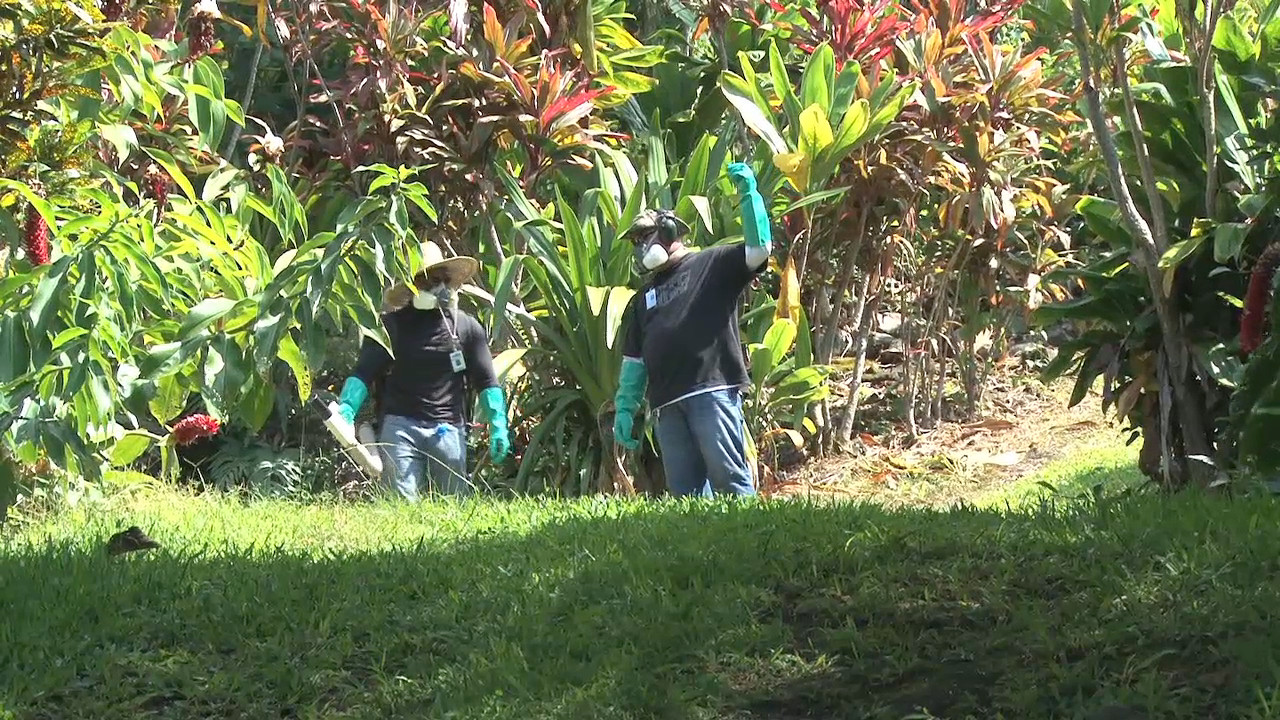 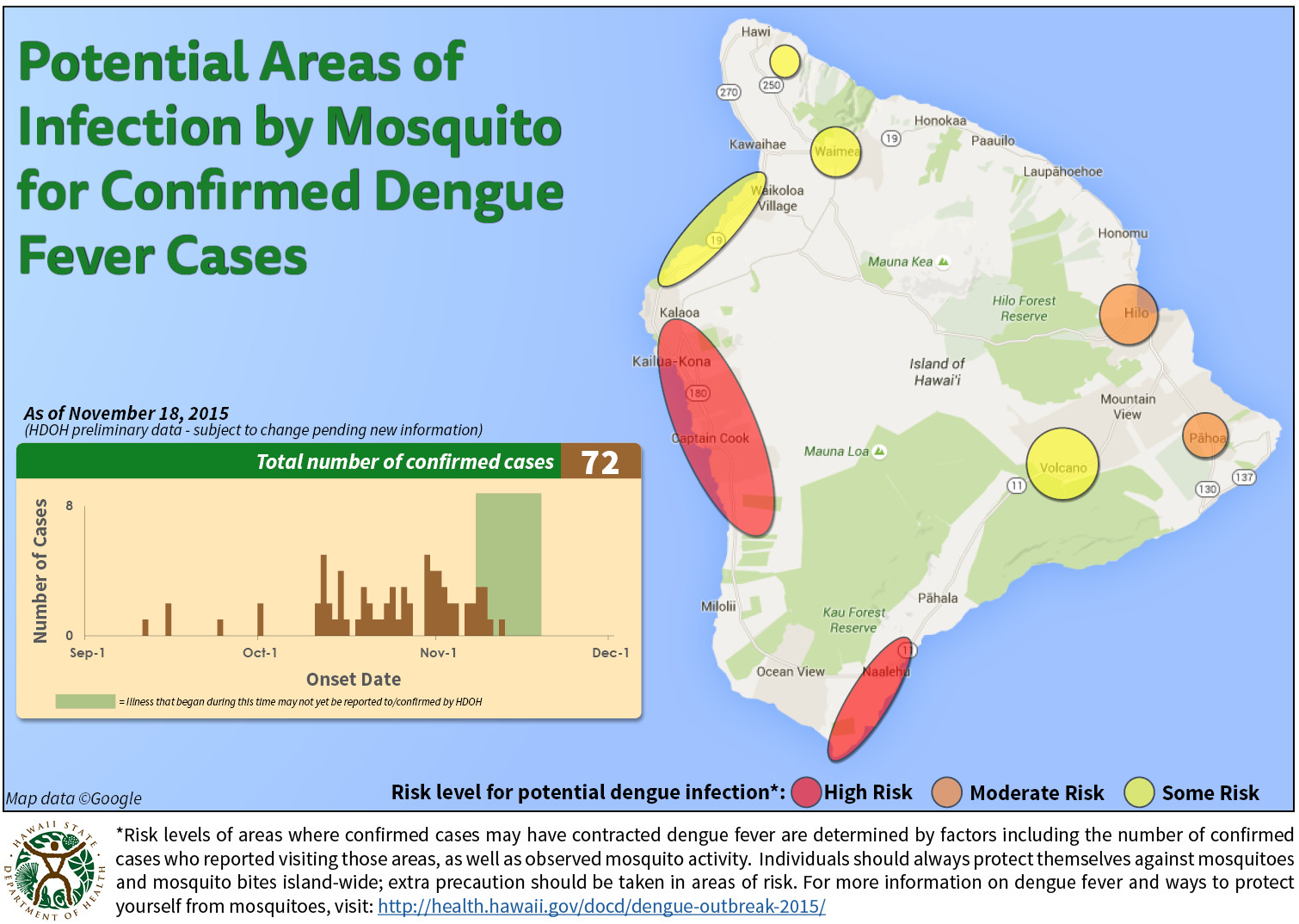 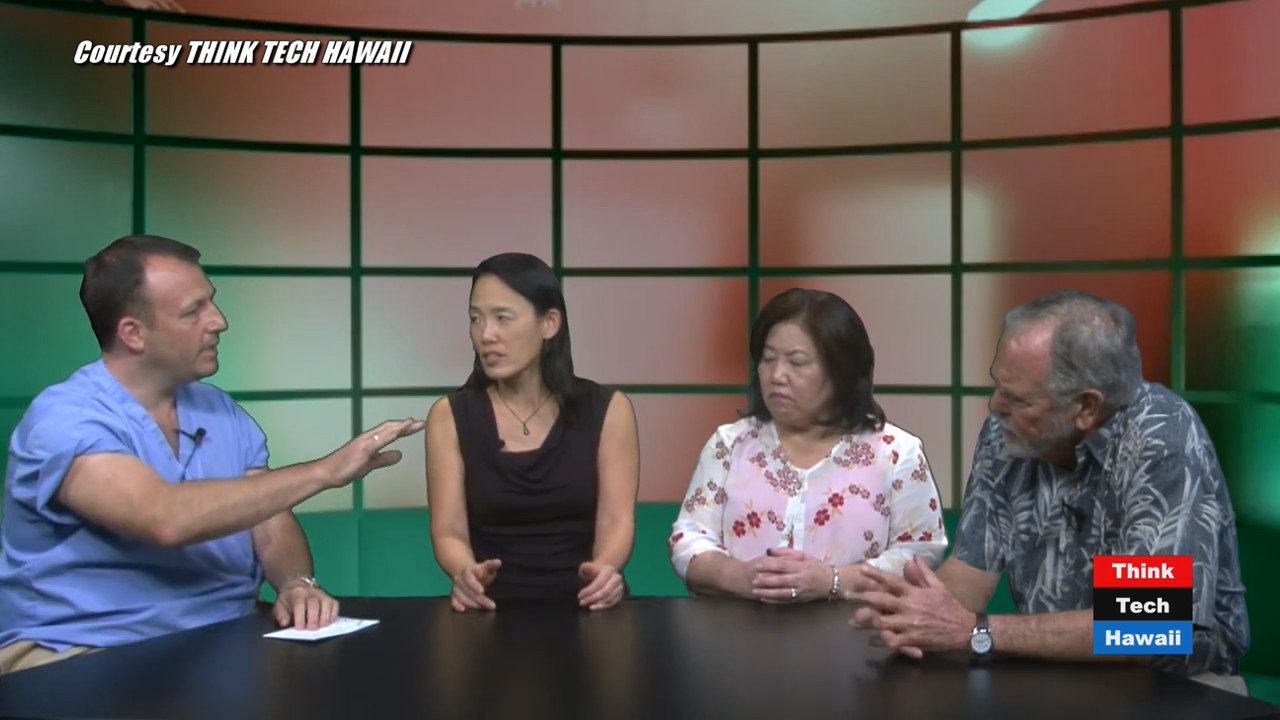