Kelso served for 37 years at NASA’s Johnson Space Center, and held a position as the NASA Shuttle Flight Director at the famed Mission Control Center. Kelso oversaw the first Department of Defense launch from Mission Control while Ellison Onizuka served as the Astronaut in the Space Shuttle cockpit in January 1985.

Speaking to a crowd of assembled students and local dignitaries, Kelso recalled the January 28, 1986 space shuttle tragedy in Cape Canaveral Florida that claimed the lives of Onizuka and six other crew members. But he also reflected on the fun times he experienced with his friend Onizuka.

Kelso was selected to the Flight Director “Class of 1988” following the Challenger disaster. He directed 25 Space Shuttle missions during the 1980s and 1990s. He now heads the Hilo-based Pacific International Space Center for Exploration Systems.

During the Remembrance event, Kea’au students unveiled their recently reconstructed Space Shuttle Flight Deck Mock-Up and flight simulator, an impressive project that will be covered in our next video story due to be published shortly. 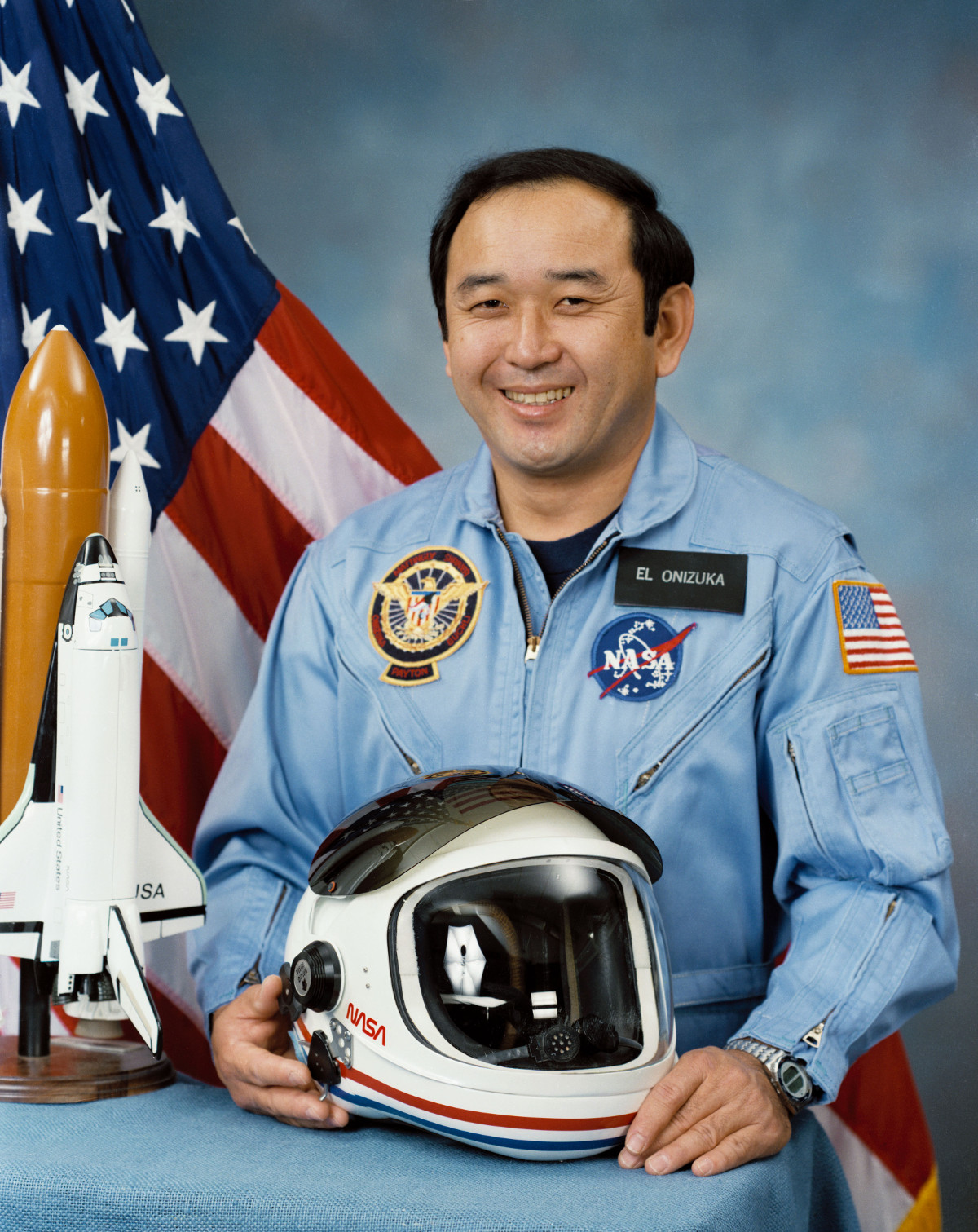