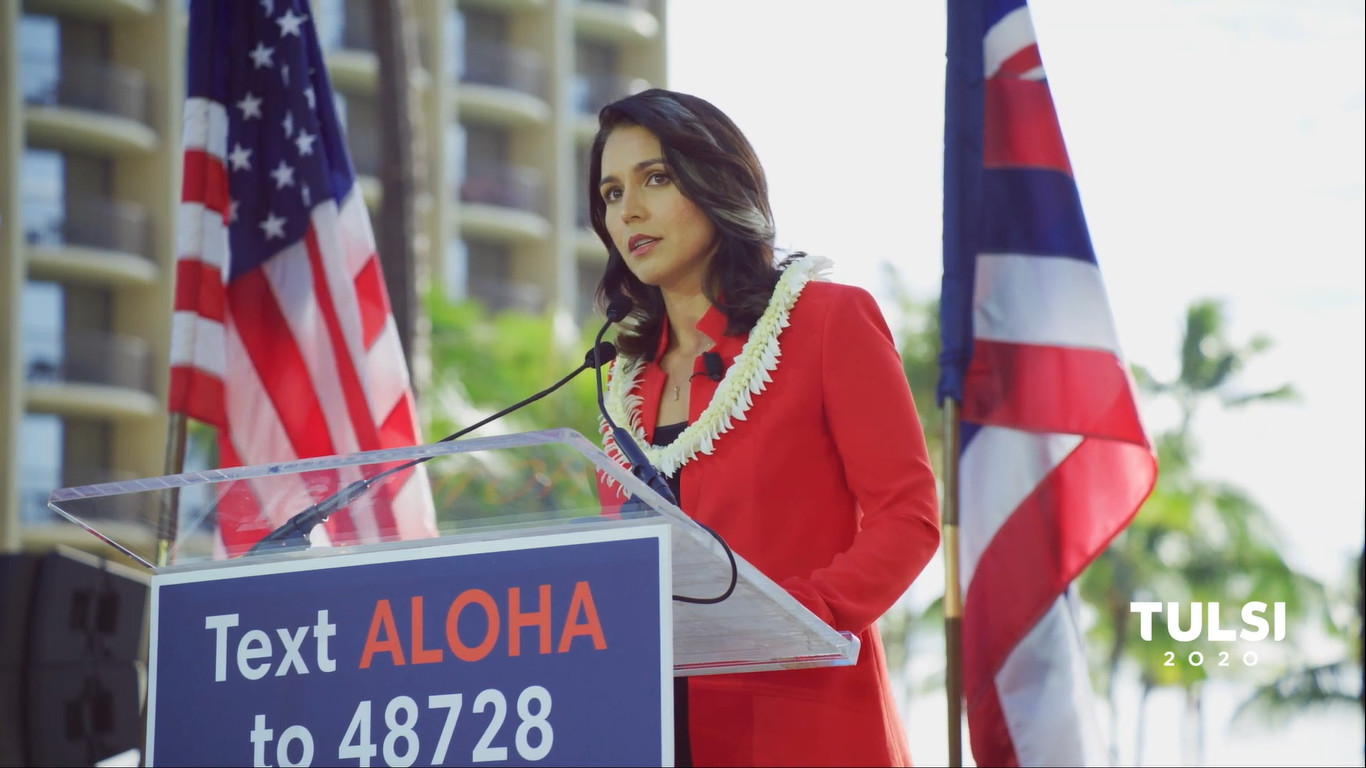 HONOLULU - Tulsi Gabbard will officially announce her candidacy for President of the United States and kick off the campaign on Saturday, February 2, 2019.

(UPDATED) – This story has been updated to include the livestream video from the event on Saturday.

The Aloha Launch – Gabbard’s official announcement that she will run for President of the United States in 2020 – will take place at 3 p.m. on the Great Lawn of the Hilton Hawaiian Village, Waikiki Beach Resort.

The event will include entertainment by Amy Hānaialiʻi, Kimie Miner, the Tonga Sisters, and other local artists, organizers say. “Tulsi will gather with friends, family, and supporters to share her vision for the future of our nation,” a media advisory stated.

Gabbard was one of the first Democrats to officially announce her plans to run for nation’s highest office. Gabbard was first elected to Congress in 2012, and has served on the Homeland Security and Foreign Affairs Committees in House. She is currently a member of the House Armed Services and Financial Services Committees.