WASHINGTON D.C. - The Democrat from Hawaiʻi told William Barr that he should resign for the way he handled the Department of Justice’s investigation into Russian interference with the 2016 presidential election.

(BIVN) – Hawaiʻi Senator Mazie Hirono had some harsh criticism for U.S. Attorney General William Barr on Wednesday during a Senate Judiciary Committee hearing on the Mueller Report, which investigated Russian interference with the 2016 presidential election.

“Mr. Barr, now the American people know that you are no different from Rudy Giuliani or Kellyanne Conway, or any of the other people who sacrificed their once decent reputation for the grifter and liar who sits in the Oval Office,” Hirono began when it was her turn to question Barr. “You once turned down a job offer from Donald Trump to represent him as his private attorney. At your confirmation hearing you told senator Feinstein that quote – ‘the job of Attorney General is not the same as representing’ endquote – the President. So you know the difference but you’ve chosen to be the president’s lawyer and side with him over the interests of the American people.”

The highly politicized hearing saw Democrats attack Barr’s decision to offer his own summation of the report a few days after it was completed by Special Counsel Robert Mueller, while Republican senators said they found Barr had handled the release of the report appropriately.

On March 24, Barr wrote that “the Special Counsel did not find that the Trump campaign, or anyone associated with it, conspired or coordinated with the Russian government in these efforts, despite multiple offers from Russian-affiliated individuals to assist the Trump campaign.” Barr also wrote that he and Deputy Attorney General Rod Rosenstein “have concluded that the evidence developed during the Special Counsel’s investigation is not sufficient to establish that the President committed an obstruction-of-justice offense.”

“To start with you, should never have been involved in supervising the Robert Mueller investigation,” Hirono told Barr during Wednesday’s hearing. “You wrote a 19-page unsolicited memo, which you admit was not based on any facts, attacking the premise of half of the investigation. You also should have insisted that Deputy Attorney General Rod Rosenstein recuse himself. He wasn’t just a witness to some of the President’s obstructive behavior. We now know he was in frequent, personal contact with the President; a subject of the investigation.”

“Then once the report was delivered by the Special Counsel, you delayed its release for more than two weeks,” Hirono said. “You let the President’s personal lawyers look at it before he even deigned to let Congress or the public see it. During that time, you substituted your own political judgment for the Special Counsel’s legal conclusions in a four-page letter to Congress, and now we know – thanks to a free press – that Mr. Mueller wrote you a letter objecting to your so-called summary. When you called Muller to discuss this letter, the reports are that he thought your summary was giving the press, Congress, and the public a misleading impression of his work. He asked you to release the report summaries to correct the misimpression you created, but you refused. When you finally did decide to release the report, over a Congressional recess and on the eve of two major religious holidays, you called a press conference to once again try to clear Donald Trump before anyone had a chance to read the special Counsel’s report, and come to their own conclusions. But when we read the report, we knew Robert Mueller’s concerns were valid, and that your version of events was false.”

“You used every advantage of your office to create the impression that the President was cleared of misconduct,” Hirono continued. “You selectively quoted fragments from the Special Counsels report, taking some of the most important statements out of context and ignoring the rest. You put the power and authority of the Office of the Attorney General and the Department of Justice behind a public relations effort to help Donald Trump protect himself.”

“Finally, you lied to Congress,” Hirono asserted. “You told Representative Charlie Crist that you didn’t know what objections Mueller’s team might have to your March 24th so-called summary. You told Senator Chris Van Hollen that you didn’t know if Bob Mueller supported your conclusions. But you knew. You lied. And now, we know.”

“Before the bombshell news of yesterday evening, 11 of my Senate colleagues and I called on the Department of Justice inspector general – an Office of Professional Responsibility – to investigate the way you have handled the Mueller Report,” Hirono said. “I wanted them to determine whether your actions and complied with department’s policies and practices, and whether you have demonstrated sufficient impartiality to continue to oversee the 14 other criminal matters that the Special Counsel referred to… other parts of the Department of Justice. But now we know more about your deep involvement in trying to cover-up for Donald Trump.”

“Being Attorney General of the United States is a sacred trust,” Hirono declared. “You have betrayed that trust. America deserves better. You should resign.”

“I have some questions for you, is the White House exerting any influence on your decision whether to allow Special Counsel Mueller to testify in Congress, and when?” Hirono asked.

“You’ve been clear today that you don’t think that any of the 10 episodes of possible obstruction that the special counsel outlined is a crime,” Hirono stated. “I disagree. But you seem to think that if it’s not a crime, then there’s no problem, nothing to see here. Nothing to worry about.”

Hirono then named-off a number of actions, asking the Attorney General if he thinks “all of the things that President Trump did are okay?” Things got especially heated when she asked if “its OK for the president to offer pardons to people who don’t testify against him, to threaten the family of someone who does?”

“When did he offer to pardon someone…” Barr asked in reply.

“Please, Mr. Attorney General” an exasperated Hirono answered. “You know. Give us some credit for knowing what the hell is going on around here with you.”

That’s when Republcan chair of the senate committee Lindsey Graham interjected. “Listen, you’ve slandered this man,” Graham told Hirono. “If you want more of this you’re not gonna get it. If want to ask him questions you can.”

Hirono, however, said she was finished, and told the chair “you certainly have your opinion.” 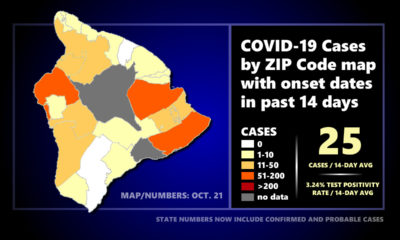 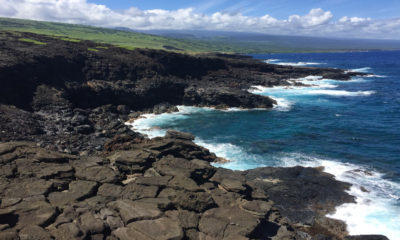 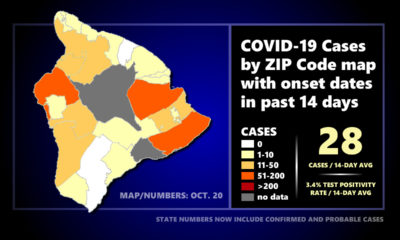 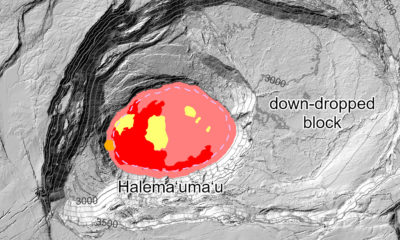 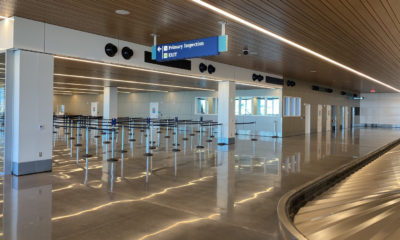