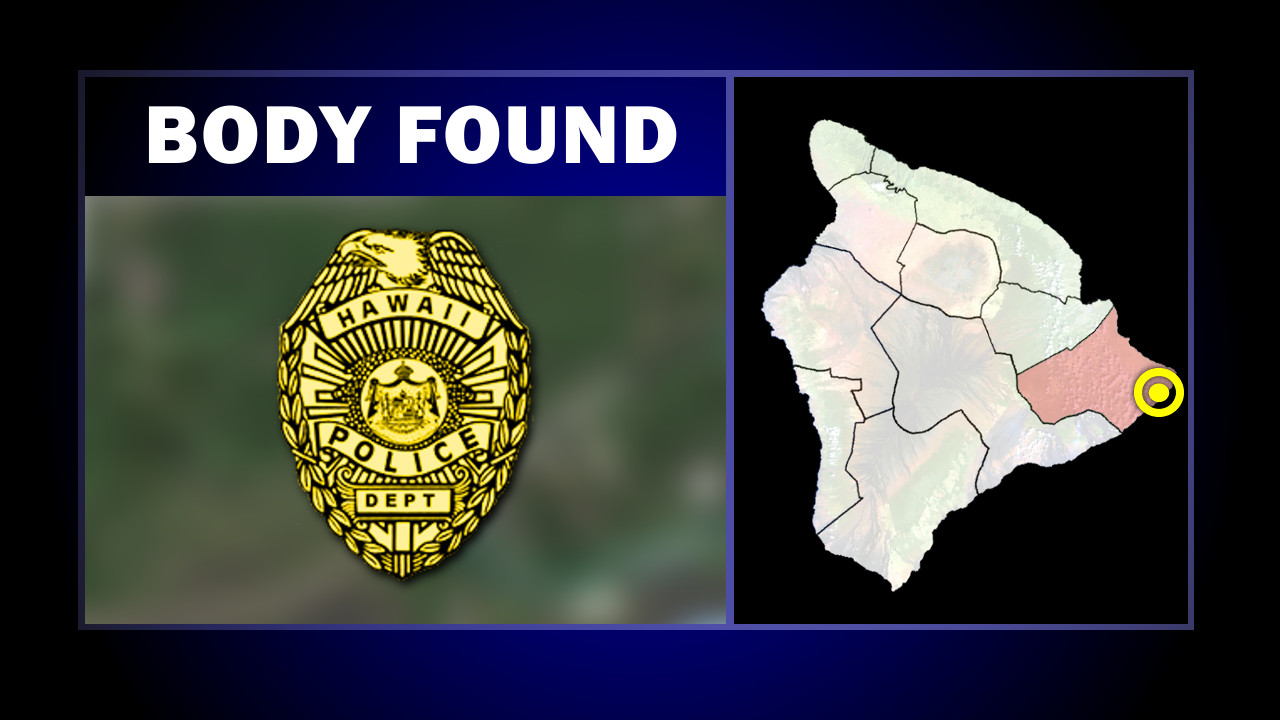 (BIVN) – Hawaiʻi Island Police have arrested a Pāhoa man in connection with a body found on the roadway in Puna on Monday, August 5.

At 4 a.m. on Monday morning, police issued an alert message saying that Highway 137 was closed between MacKenzie Beach Park and Pohoʻiki “while police investigate a body located in that area.” The road was open by 9 a.m.

In a media release issued later that day, police reported:

At approximately 1:56 a.m., this morning (August 5) patrol officers responded to Highway 137 northeast of Kamā‘ili Road in Puna, after a passing motorist reported a body lying in the middle of the roadway. Officers arriving at the scene found a deceased adult male lying on his back with apparent injuries to his head and body. The victim has been positively identified as 38-year-old Reginald Little Brave of a Pāhoa.

On Monday morning, Detectives of Area 1, Criminal Investigations Section, arrested the victim’s nephew, 26-year-old Daryl Peneaux, for suspicion of second-degree murder after Peneaux informed the police that he was involved in a physical altercation with Little Brave before this incident.

Detectives with the Criminal Investigation Section are continuing this investigation, which has been classified as a murder.

An autopsy has been ordered to determine the victim’s exact cause of death.

Police ask anyone with any information about this incident to call the Police Departments non-emergency line at (808) 935-3311 or contact Detective William Brown at (808) 961-2384 or via email at William.brown@hawaiicounty.gov.