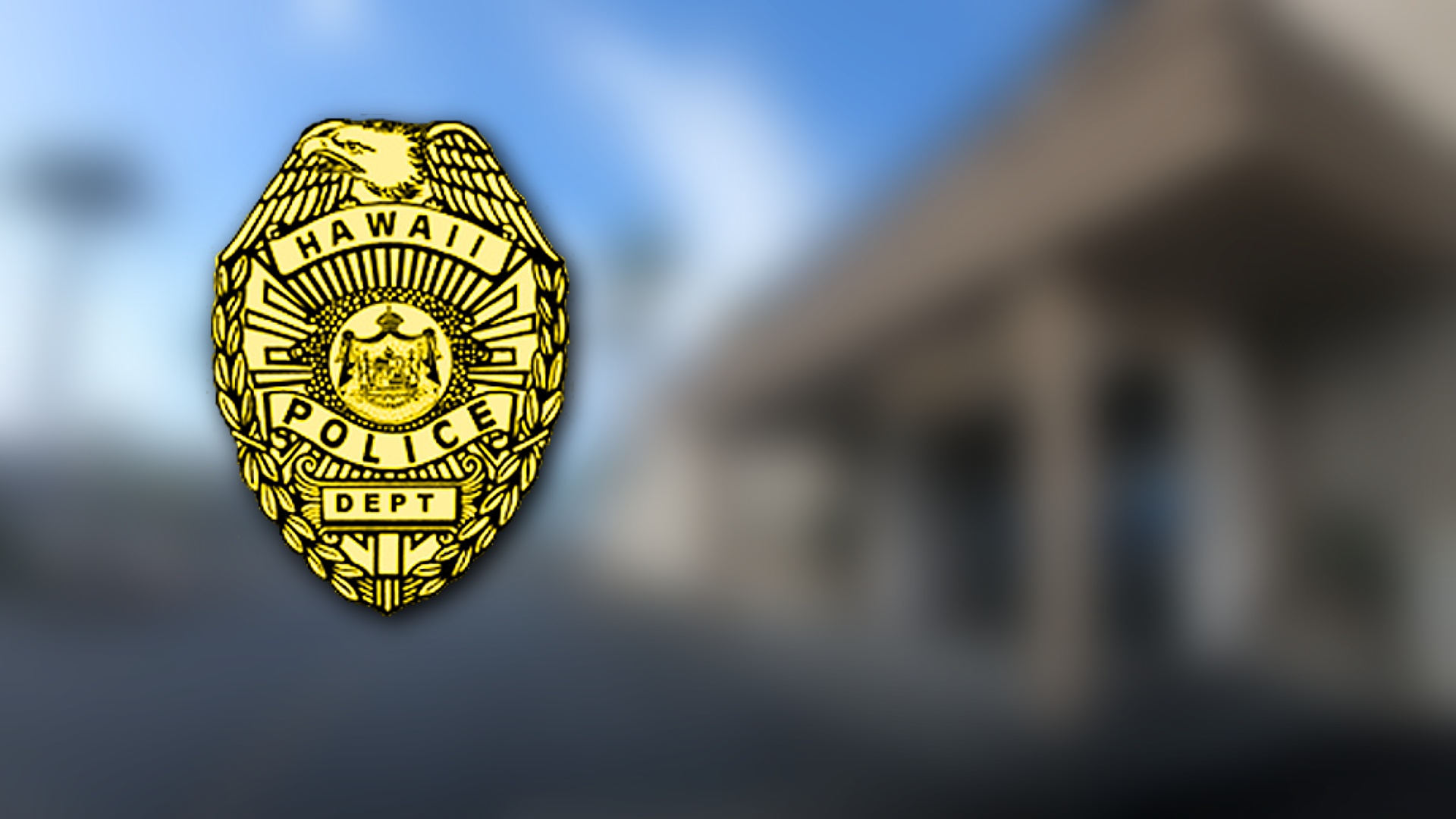 (BIVN) – A stabbing incident that occurred on Friday near the Hawaiʻi County government buildings in Downtown Hilo is under police investigation.

Hawaiʻi Island Police detectives say the stabbing occurred on the evening of October 9, shortly before 7:30 p.m.

South Hilo Patrol officers were assigned to the parking lot of a drug store on the corner of Kilauea Avenue and Pauahi Street for a report of a male that had been stabbed. The 26-year-old male victim was bleeding from the chest area and appeared to have injuries consistent with stab wounds. He was transported via ambulance to the Hilo Medical Center Emergency Room for treatment. The victim remains hospitalized in stable condition.

Police later determined the incident occurred somewhere in the area of the Hawaiʻi County buildings.

Police are asking anyone who may have witnessed this incident to contact Detective William Brown at (808) 961-2379 or email at William.Brown@hawaiicounty.gov or call the police department’s non-emergency number at (808) 935-3311.