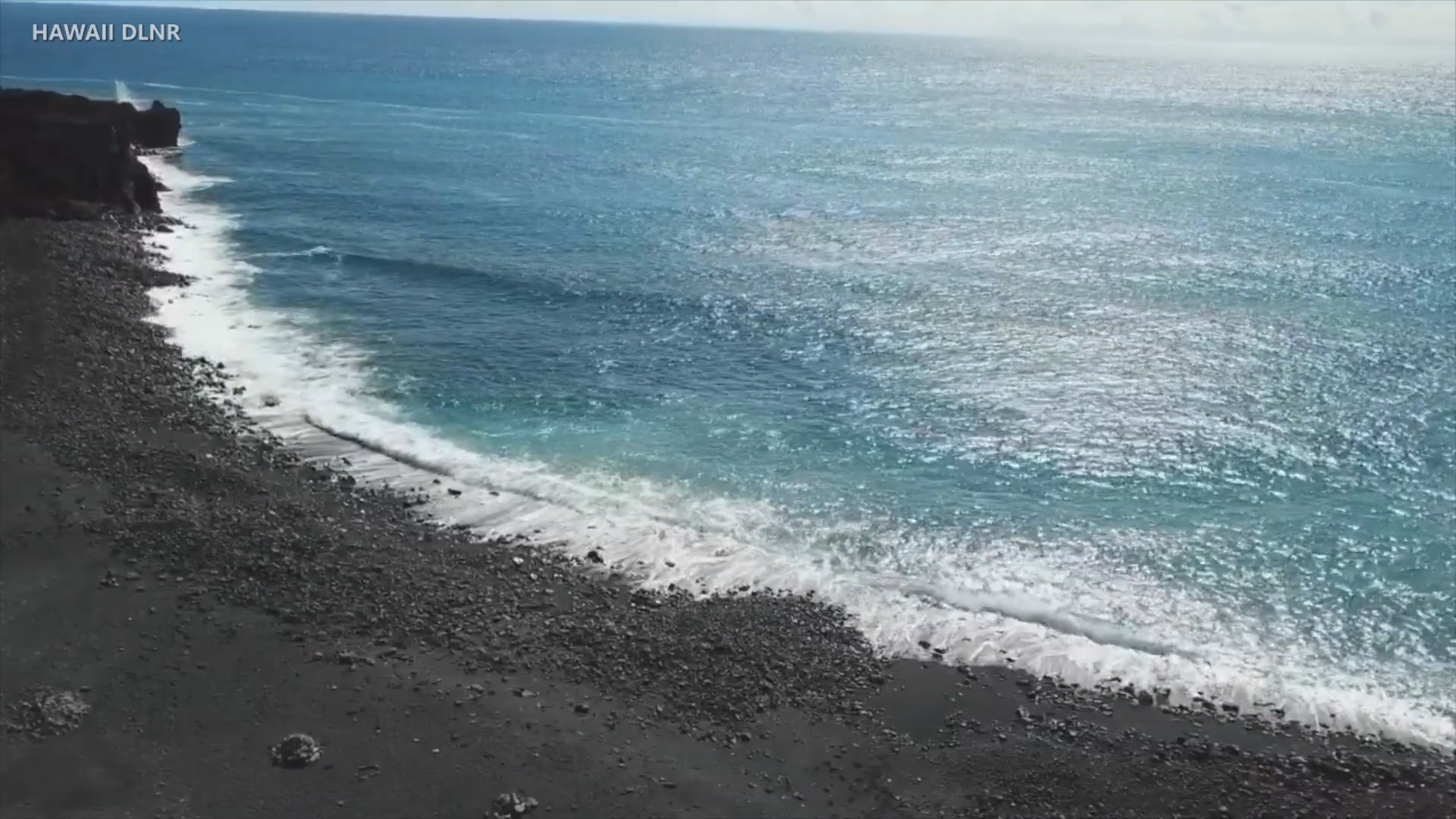 POHOIKI, Hawaiʻi - Police say the body was that of a male in his early 40s. Positive identification will be made through fingerprint analysis.

(BIVN) – Police and fire officials are reporting a possible drowning that occurred in the Puna district on Christmas Day.

A Hawaiʻi Fire Department dispatch said it the incident happened along the Puna coastline off Highway 137 near the 17 mile marker. Fire officials wrote:

Drowning victim observed floating face down in waters off Puna Coastline, per the reporting party he was on the rocks and swept out into the ocean about 25 minutes prior to Fire Department arrival on scene.

Lifeguards from Pohoiki beach joined Hawaiʻi County Fire first responders in locating the body. The scene was left to the Hawaiʻi Police Department.

On Saturday, December 25, 2021, at 1:00 p.m., officers responded to a report of a swimmer in distress in the Kalapana area. Hawaii Fire Department rescue personnel extracted the swimmer from the ocean and began cardio-pulmonary resuscitation along with County of Hawaii lifeguards however, attempts to resuscitate the victim at the scene were unsuccessful.

The body was that of a male in his early 40’s however, positive identification will be made through fingerprint analysis.

Police have initiated a coroner’s inquest investigation and have ordered an autopsy to determine the exact cause of death. Anyone with information on this incident is asked to call the police department’s non-emergency line at (808) 935-3311.