A forum on the Trans-Pacific Partnership was held Wednesday night in Hilo.

HILO – A community forum was held in Hilo Wednesday night on the subject of the Trans-Pacific Partnership – a proposed regional regulatory and investment treaty involving twelve countries throughout the Asia-Pacific region currently in negotiations. This week, those negotiations are reportedly being conducted, behind closed doors, at the posh Waikoloa resorts. It was a great opportunity for those opposed to the TPP to speak out.

Jim Albertini of the Malu ‘Aina Center For Non-violent Education & Action helped organize the forum. Here is the full audio from the three featured speakers. 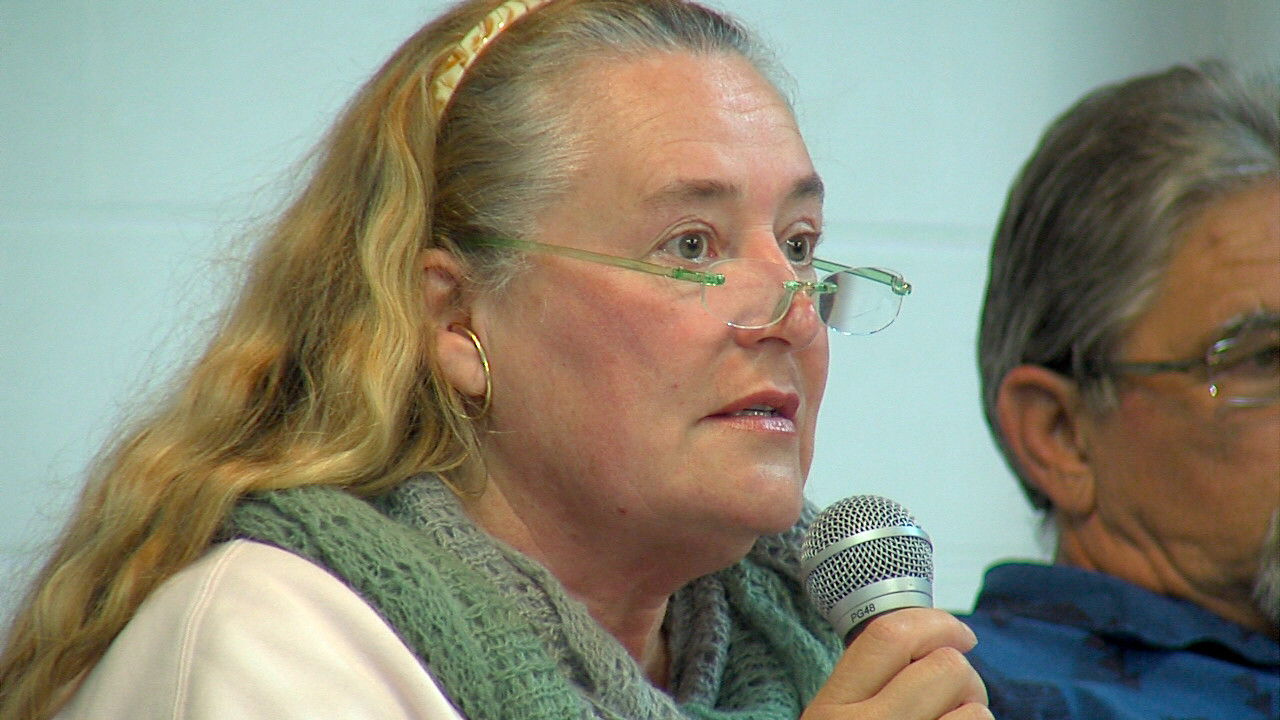 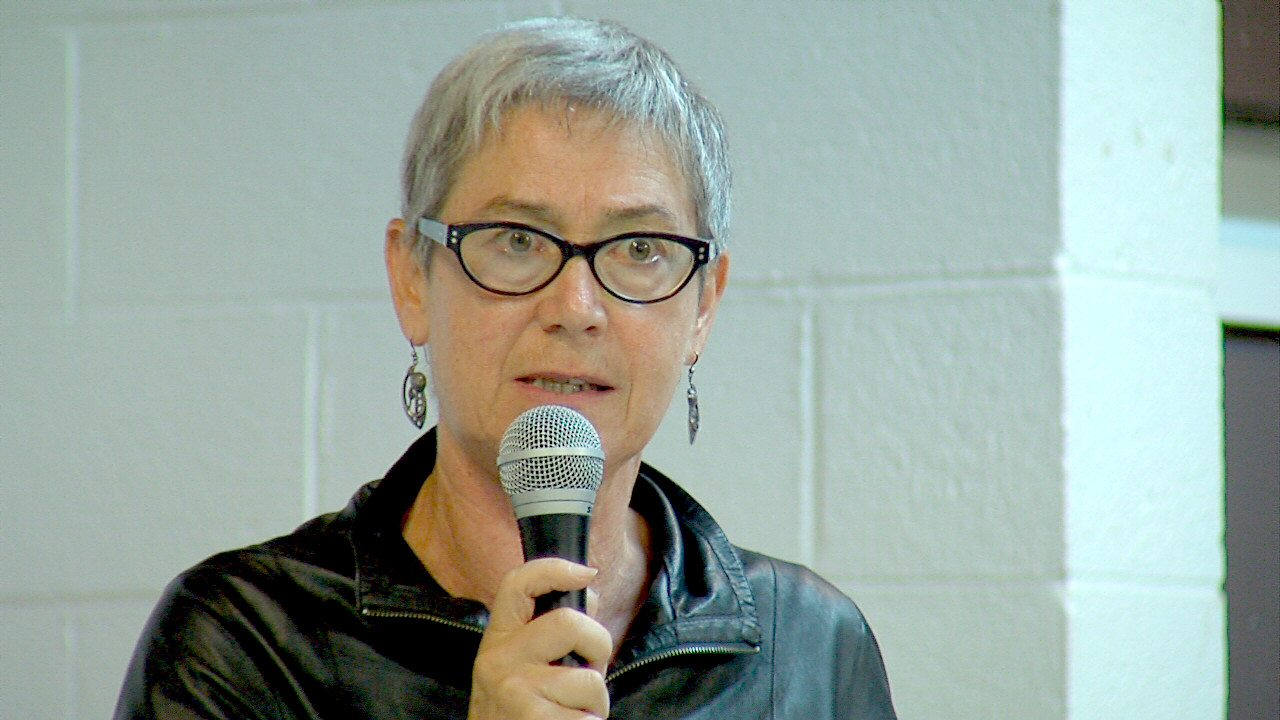 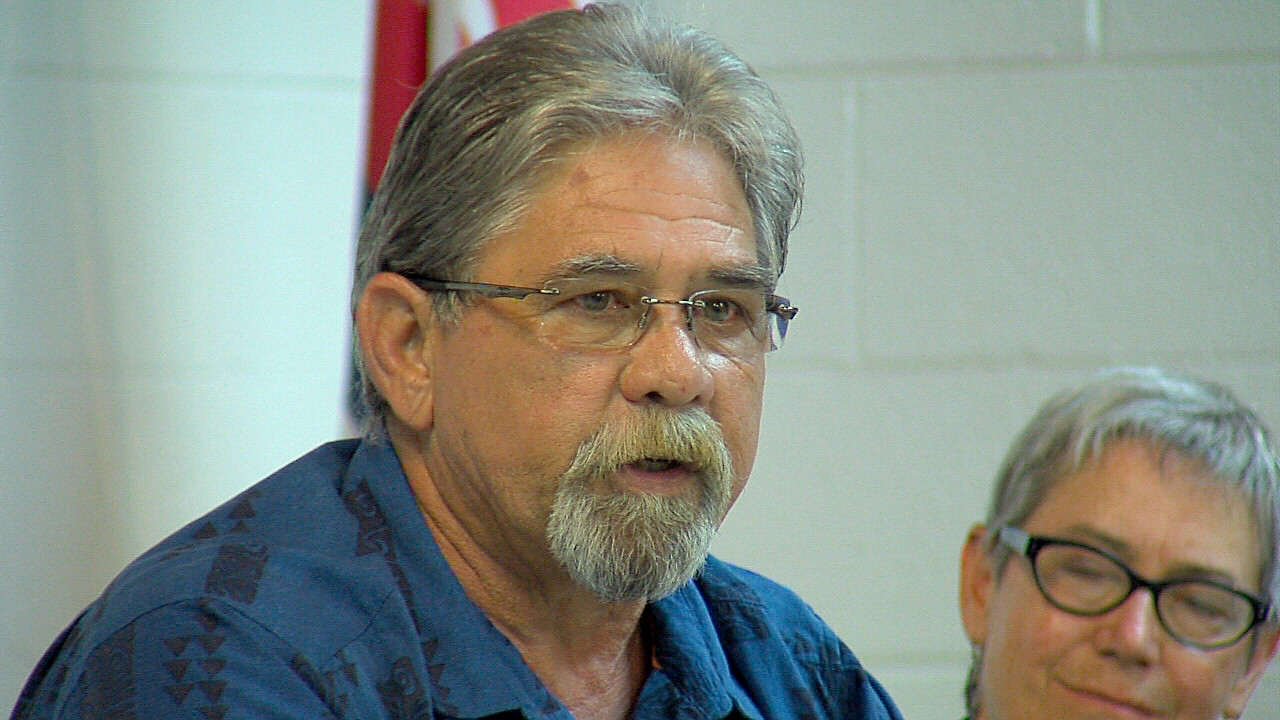 Protesters plan to make their presence known at the Waikoloa resorts this weekend. From Albertini: