An off-duty Kona Patrol officer has been arrested and charged with the alleged assault of a 72-year-old man who lived above him in a Kailua-Kona apartment. 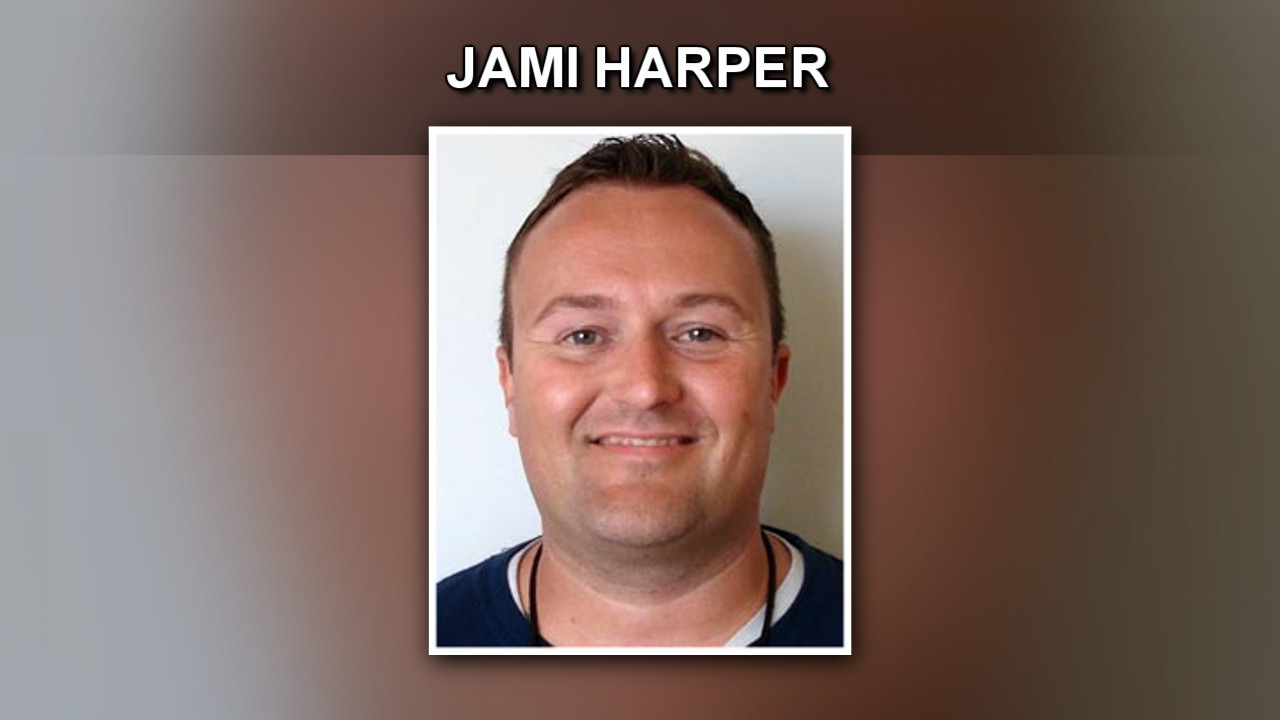 KAILUA-KONA, Hawaii – An off-duty Kona Patrol officer has been arrested and charged with the alleged assault of a 72-year-old man living above him in a Kailua-Kona apartment.

A Hawaiʻi Police Department officer has been arrested in connection with a confrontation late Friday (January 22) while off duty at an apartment complex in Kailua-Kona.

At 11:14 p.m. Friday, Kona Patrol officers responded to a report of a disturbance at an apartment building on the 75-5600 block of Kuakini Highway. Investigation revealed that 39-year-old Jami Harper, an off-duty Kona Patrol officer, had confronted a 72-year-old man who lived in the apartment above him. Following the confrontation, Harper requested police assistance and medics.

The 72-year-old man was taken to Kona Community Hospital, where he was treated for facial injuries and then released on Saturday (January 23).

Also Saturday, Harper was taken to Kona Community Hospital for a medical condition. He was then transferred to Hilo Medical Center, where he remained until Wednesday (January 27). Upon his release from the hospital, he was arrested and taken to the Hilo police cellblock while detectives from the Area II Criminal Investigations Section continued the investigation.

At 11:28 a.m. Wednesday, Harper was charged with ­­­­­second-degree assault. His bail was set at $2,000, and he remains at the cellblock. Unless he posts bail, his initial court appearance will be Thursday (January 28) in Hilo District Court.