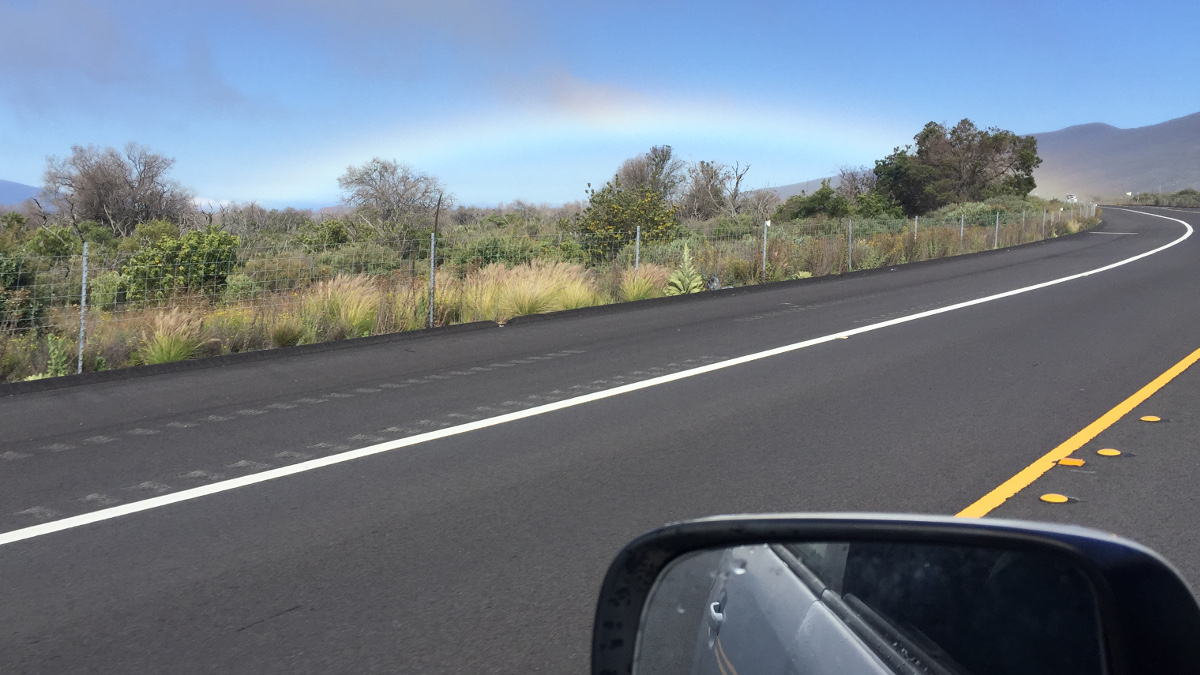 HAWAII ISLAND (BIVN) - The speed limit will increase from 55 mph to 60 mph on portions of the Daniel K. Inouye Highway starting tomorrow

HAWAII ISLAND – A new, increased speed limit is about to take effect on Saddle Road, also known as the Daniel K. Inouye Highway.

The Hawaii Department of Transportation says it will be replacing speed limit signs on the cross-island highway beginning Tuesday, Feb. 7, 2017, the same day the speed limit officially raises to 60 mph from 55 mph.

“I listened to my constituents who asked for a speed limit change on the Daniel K. Inouye Highway and I am pleased we were able to make it happen for the people of Hawaii County,” said State Senator Lorraine Inouye, Senate Transportation Committee Chair, in a media release.

Crews will work from 7 a.m. to 3:30 p.m. in the shoulder lanes starting from the Kona side of the highway moving towards Hilo. No lane closures are anticipated as part of the sign replacements, the state says.

Hawaii DOT says all speed limit signs in areas affected by the increase should be replaced within a week, weather permitting. The state is coordinating with the Hawaii Police Department on this speed limit increase.