HAWAII ISLAND - The eleven birds that have now been reintroduced represent what conservationists hope will be the beginning of a recovered population of the endangered crow species. 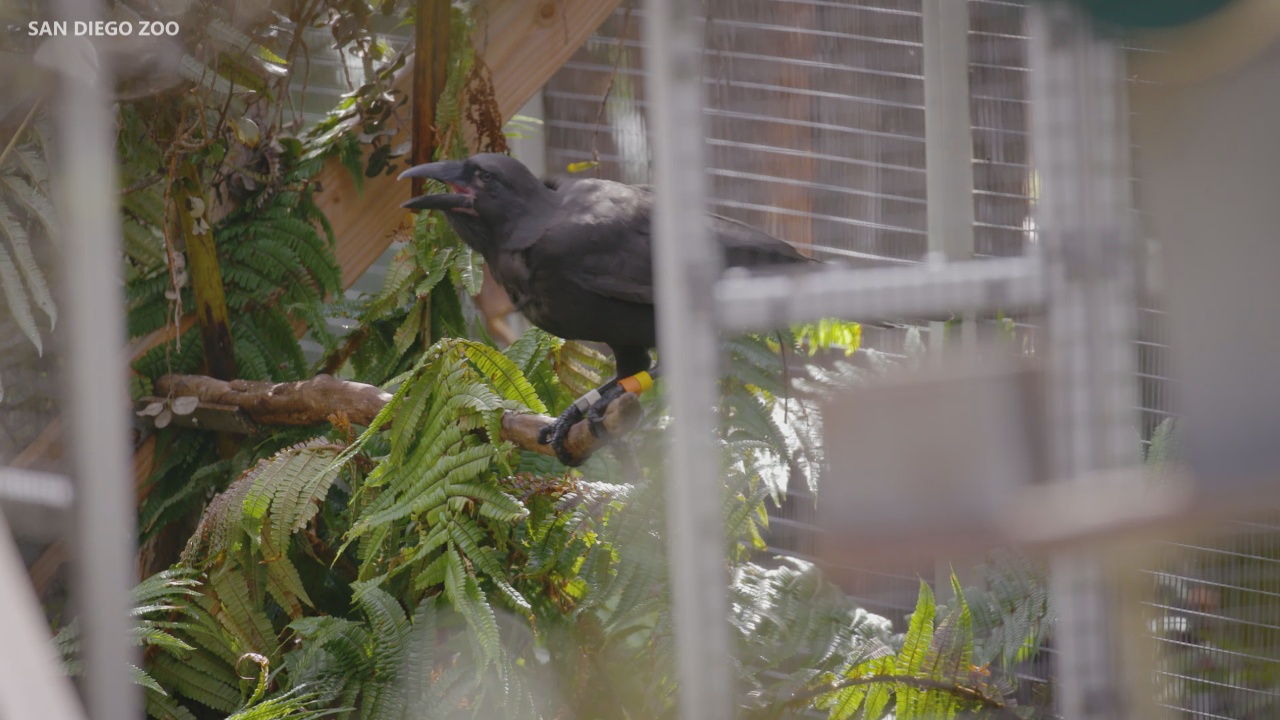 The birds join a previous group that had been released into the forest at the end of September 2017. That makes eleven endangered Hawaiian crows – previously extinct in the wild – once again flapping around the skies and treetops of Hawaii Island.

Since they were last documented in the wild in 2002, the ‘alalā have been preserved only at the Keauhou and Maui Bird Conservation Centers managed by San Diego Zoo Global’s Hawaii Endangered Bird Conservation Program.

“Our efforts to bring this species back from the brink of extinction have been tremendously bolstered by our ability to protect a small population of ‘alalā in a conservation breeding program in Hawai‘i,” said Michelle Bogardus, U.S. Fish and Wildlife Service Geographic Team Leader for Maui Nui and the Hawai’i Islands, in a media release. “Now that we have built up the population to more than 125 birds at the Hawaiian Bird Center we can begin the long road to recovering this incredible species in its native habitat.”

The reintroduction effort is being funded by the State of Hawai’i Department of Land and Natural Resources (DLNR), San Diego Zoo Global, and U.S. Fish and Wildlife Service.

The San Diego Zoo shared video of the latest release. 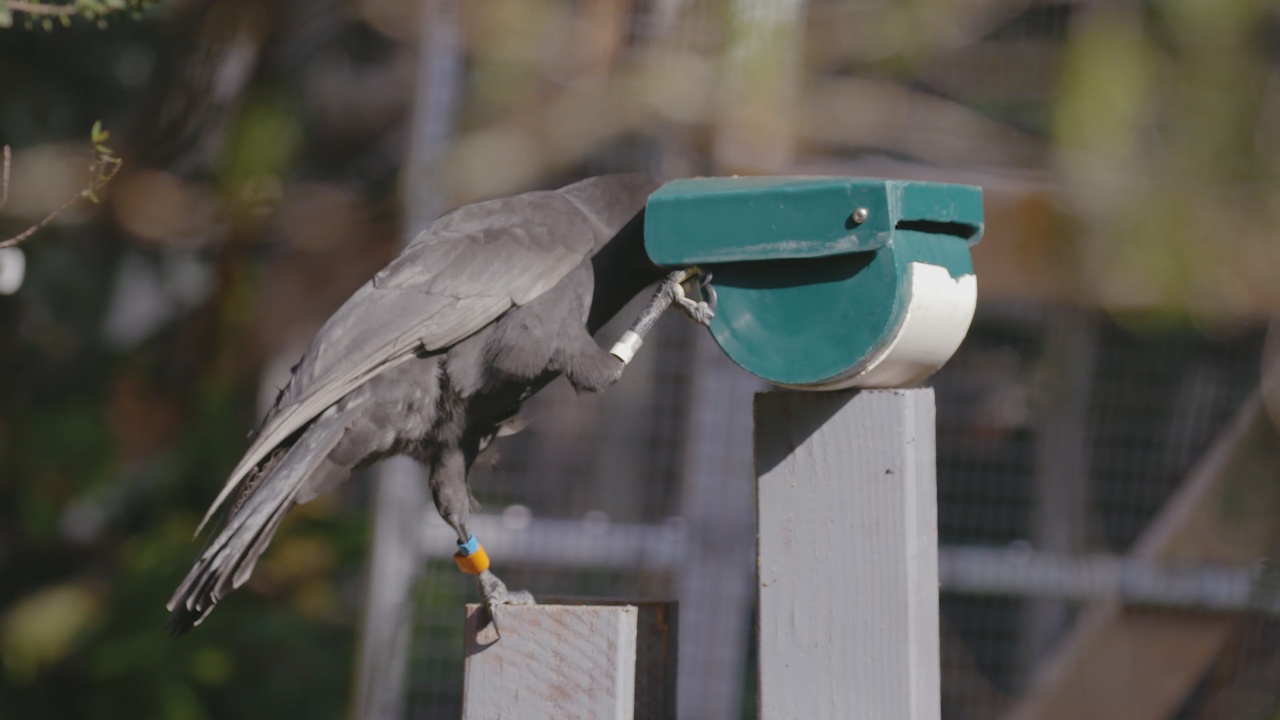 The first group of ‘alalā released into the forest in late 2016 were met with problems. The birds encountered predation pressures from the native Hawaiian hawk, or `Io, and some died. The surviving ‘alalā were brought back into aviaries while a team of conservationists looked at ways to improve their chances in the next reintroduction.

“Knowing that there is a high mortality rate associated with releasing species into the wild, particularly in a situation like this where the species has been absent from native habitats for close to two decades, the ‘Alalā Working Group looked closely at how to improve the many factors that might affect the success of these two groups,” said Jackie Gaudioso-Levita, Project Coordinator of the ‘Alalā Project. “The team developed new strategies that took into account outcomes from the last release, while adapting management techniques to improve successful transition to the wild.”

This time around, project coordinators have changed the timing of release to avoid the peak of winter storms, changed the release site location, released mixed-sex cohorts with established social associations, and enhanced the “antipredator training program” to reinforce the instinctual behaviors for responding to predators like `Io.

“The first group has stayed together, foraging close to the release aviary and creating social groups with each other similar to what we expect for young birds of this species,” said Joshua Pang-Ching, Research Coordinator for the Hawai‘i Endangered Bird Conservation Program. “We also observed some alarm calling showing us that these individuals are very aware of their surroundings and are learning to respond to the natural threats that may occur in their environment.”

The team will continue to monitor the group of eleven birds in the NAR for years to come. The NAR is an area that The Three Mountain Alliance and DLNR have worked for decades to preserve, protecting native plants and species, and it represents one of the types of habitat where ‘Alalā originally lived before their numbers began to decline.

According to the joint news release, ‘alalā “have a legacy of being an integral part of the life of the Hawaiian forest, as they eat and assist with the dispersal of native plant seeds. ‘Alalā are not only ecologically significant as dispersers of Hawai’i’s native plants, but they are significantly revered in Hawaiian culture. The reintroduction of this species is expected to play an important part in the overall recovery of native ecosystems.”