The legendary voyaging canoe has arrived in Radio Bay, where it stops for about a week before the start of its worldwide voyage. 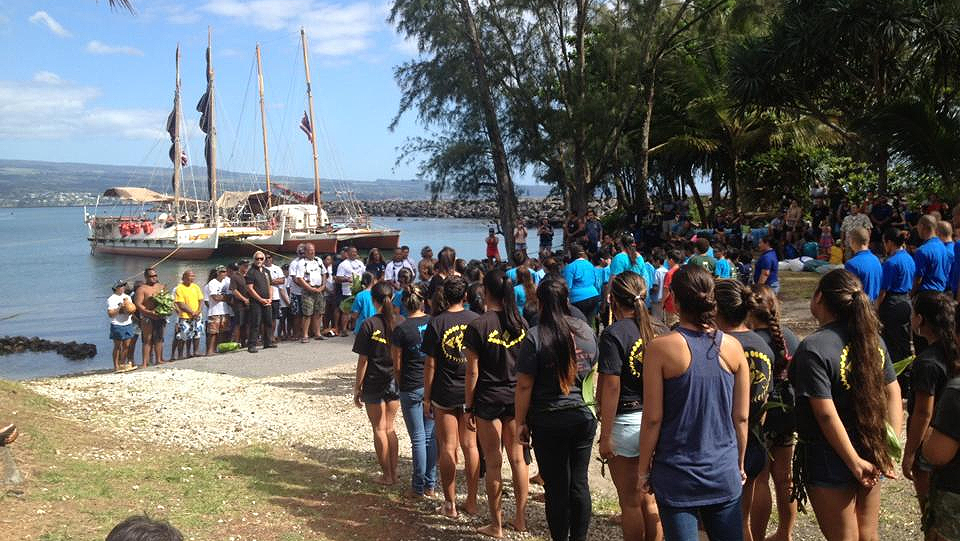 HILO, Hawaii – Hōkūleʻa has arrived in Hilo. The legendary voyaging canoe arrived at Radio Bay late Monday night, where it stops for about a week before the start of its worldwide voyage. 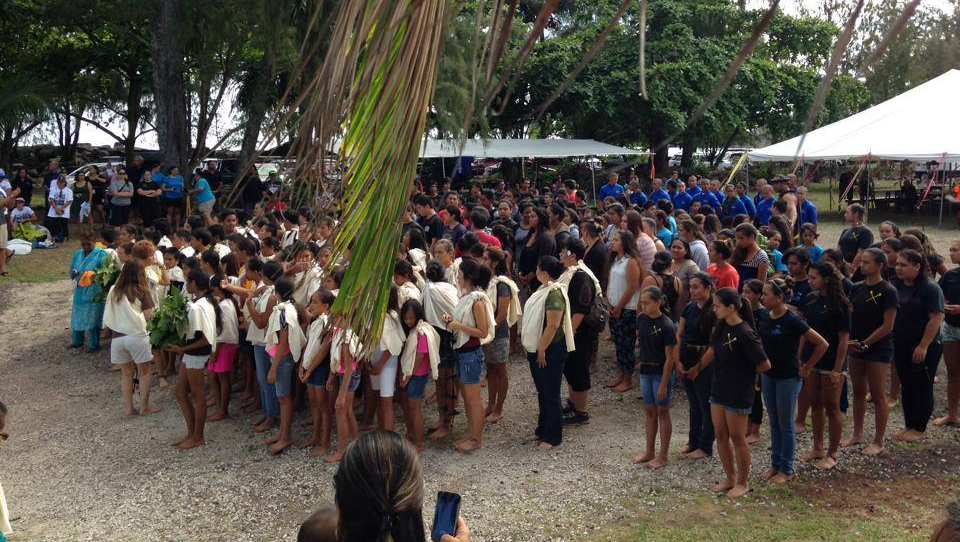 The Malama Honua Worldwide Voyage will be a first for the The Polynesian Voyaging Society. Hōkūleʻa and its companion vessel, Hikianalia, departed from Honolulu with great fanfare late last week. The crew stopped in Maui on the way over to Hilo.

Hōkūleʻa came to Hilo last summer. The visit was part of the state-wide Malama Hawaii voyage, which was primer for the upcoming worldwide journey.

While the canoe is here, there will be a free event at the Palace Theater: a screening of The Navigators film by Sam Low, followed by a panel discussion with Hawaii’s master navigators. Weather permitting, the Hōkūleʻa will depart this weekend.