(ABOVE VIDEO) Footage taken during the tests at Puu Anahulu courtesy the Department of Land and Natural Resources, edited together by Big Island Video News.

The Department of Land and Natural Resources (DLNR) commissioned additional sound testing at the proposed Pu’u Anahulu Shooting Range on Hawaii Island yesterday. Organized by the consulting firm DLNR retained to assist in the preparation of environmental documents for the long-planned range, these live-fire shooting tests will lead to a computerized visual characterization of sound levels at various sites across the one-square mile range and surrounding areas.

Catie Cullison, a planner with consulting firm PBR Hawaii explains, “This test today, differs from the prior tests that were conducted, in that it will be used to inform a computer model that will show a visual depiction of how sound would transmit across this landscape and help the state in its decision making process going forward with this proposal.”

Censeo AV Acoustics of Kailua was retained to measure sound levels and project advocates from On Target Inc., conducted the live fire exercise. Todd Beiler of Censeo AV Acoustics said, “The software model will allow us to include things like the topographical info, the ground cover, wind speed and direction and atmospheric conditions. We can include all of those things in the sound model. We can manipulate that depending on what conditions we want to analyze and then predict what sound levels are to any areas nearby.”

DLNR Chair William Aila said, “We conducted this additional round of high-tech testing to try and develop a detailed model that will help inform sound mitigation effort’s that may be required to greatly reduce or eliminate impacts on surrounding populated areas. This software model would become a component of an eventual Environmental Impact Statement (EIS) that would be prepared in advance of public comment on the shooting range proposal.”

Long sought by shooting sports enthusiasts and hunting advocates on the Big Island, Pu’u Anahulu Shooting Range is proposed for a mile square tract of lava flow, mauka of Queen Ka’ahumanu Highway, about a mile southeast of Waikaloa. It would supplement the only other public shooting range on Hawaii Island (Hilo Trap and Skeet Range), which is limited to shotgun shooting.

Andrew Choy, DLNR’s Hunter Education Coordinator said, “We have an open grant for pre-construction activities to assess range development on Hawaii Island and on Kauai. Gun clubs and shooting sports enthusiasts on both islands have been asking for many decades for dedicated ranges at which to practice their sports and skills.” DLNR media release on Dec. 5, 2014 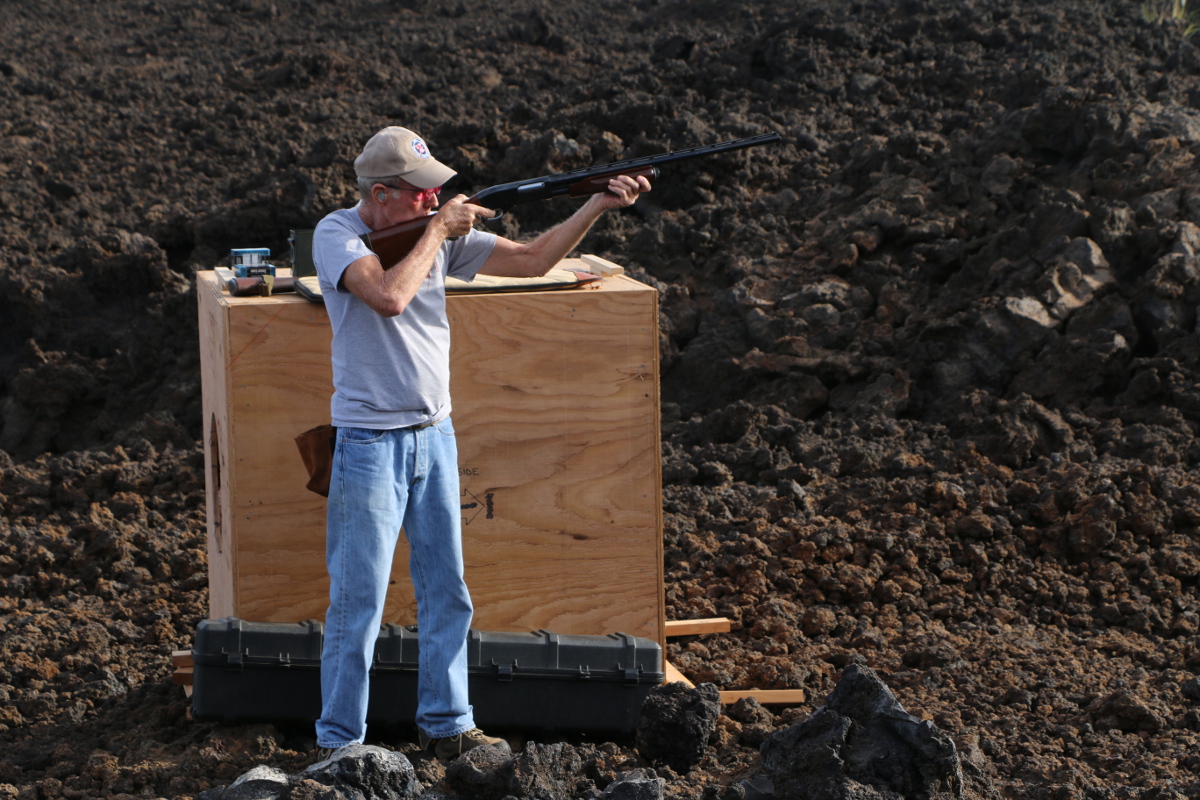 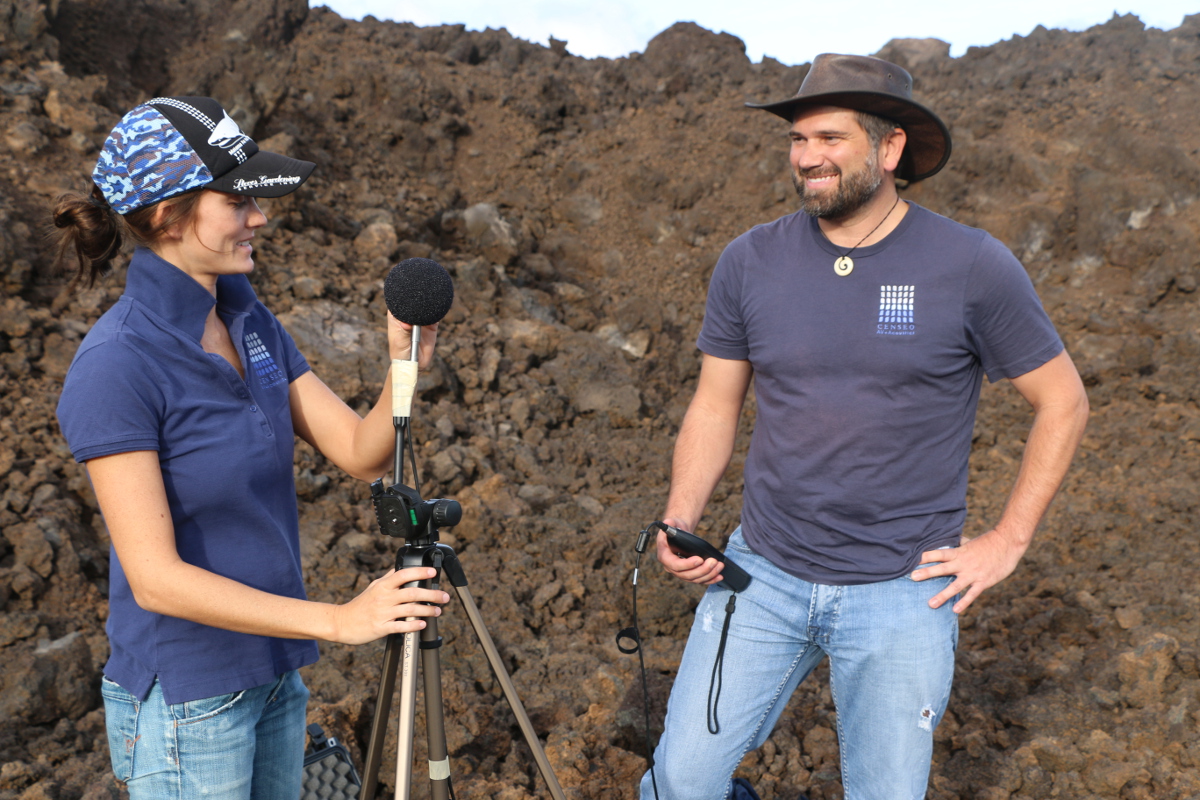