Lucille Chung and Barry Taniguchi were honored by the YWCA of Hawaii Island as Remarkable People for the year 2015 on April 23 in Hilo.

HILO – The YWCA of Hawaii Island honored its Remarkable People for the year 2015 on April 23 during a special luncheon at the Hilo Hawaiian Hotel.

Local business owners and community service leaders Lucille Chung and Barry Taniguchi were this year’s recipients. The YWCA says Chung has been a leader in efforts to preserve Laupahoehoe, where she was born and raised; she continued her social service through community building during her employment with Queen Liliuokalani Children’s Center. 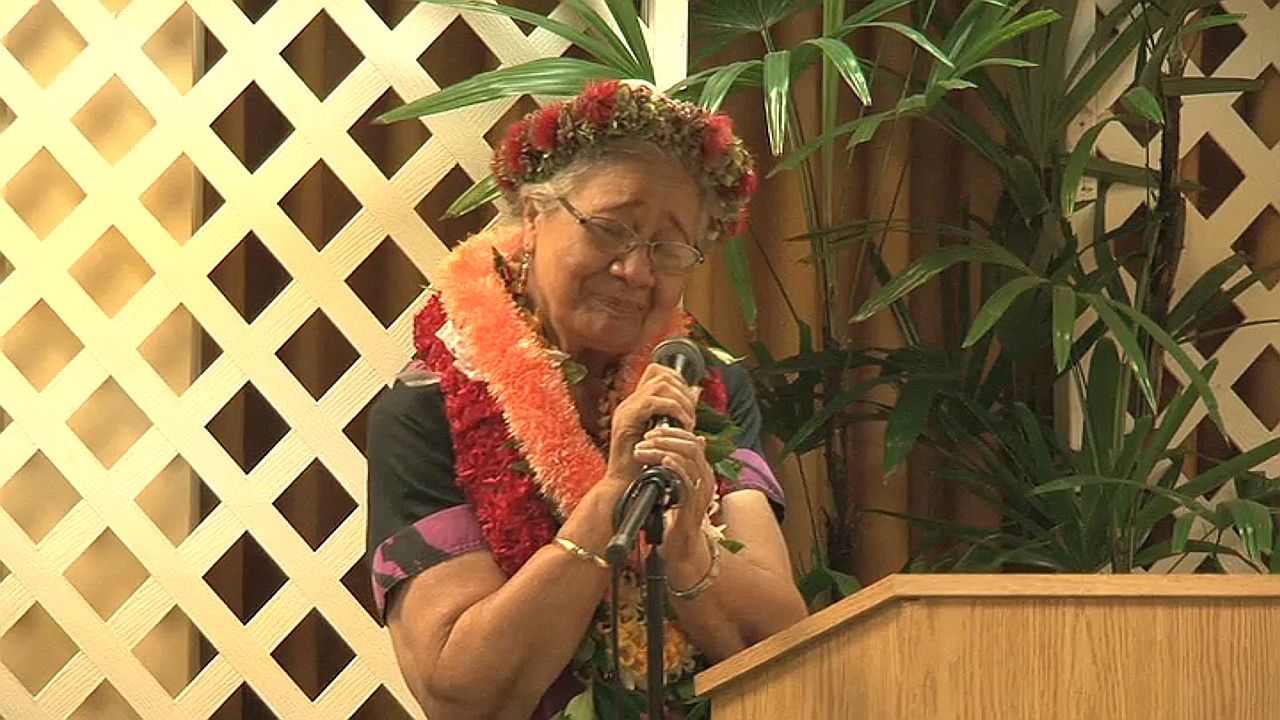 Taniguchi is chairman of the board of KTA Super Stores, and has provided leadership and support to business and community groups locally and statewide. 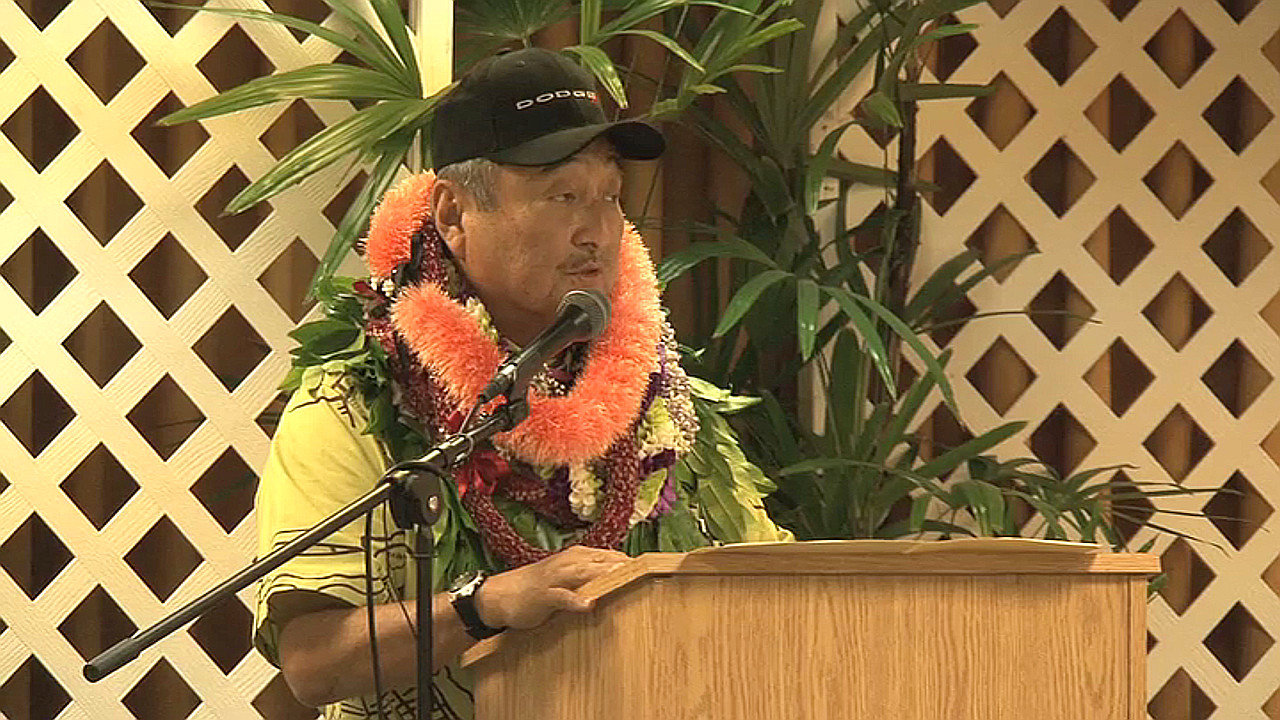 The YWCA is proud to recognize Barry and Lucille for their extraordinary accomplishments in business and throughout the community. These remarkable individuals have devoted significant time and energy to transform the lives of those around them and make our community a more dynamic place to live and work.”Kathleen McGilvray, CEO of YWCA of Hawaii Island

A media release detailed the background of both honorees:

Chung was born and raised in Laupahoehoe, graduating from the area school in 1958. She received an advanced stenographer’s degree from Hilo Commercial College in 1960. After graduation, Chung served as secretary to the industrial relations director of Laupahoehoe Sugar Company until 1962, when she took a job with the Hawaii County Police Department. Chung worked as the police operations clerk at the Laupahoehoe station for 32 years, retiring in 1994.

In 1996, she came out of retirement to work for the Queen Liliuokalani Children’s Center as a community building facilitator, where her work extended from Waipio to Puna; she retired from QLCC in 2008.

While employed by the Police Department, Chung and her husband, Walter, started Walter’s Electric in 1977, where she served as the company’s accountant. The company expanded its operations in 2013 to include solar panel installations through Laakea Solar Technologies. Chung has long served her community. She is a charter member of, and volunteers for, many community groups including North Hilo Community Council, the Hawaiian Civic Club of Laupahoehoe and the Hilo-Hamakua Community Development Council. For years she has worked to improve Laupahoehoe while preserving its rich heritage and culture.

Taniguchi was born and raised in Hilo. He is a graduate of Hilo High School and received his bachelor’s degree in business administration from the University of Hawaii at Manoa. After graduation, Taniguchi worked at Haskins & Sells, CPAs (predecessor of the current Deloitte & Touche) and became a certified public accountant in 1971. In 1973, he became controller for The Realty Investment Company. A decade later, Taniguchi returned to the family business, KTA Super Stores, started in 1916; he became president and CEO in 1989. In 2014, he assumed the role of chairman of the board for KTA. Under his leadership, the family business has grown from four to six stores throughout Hawaii Island.

The YWCA of Hawaii Island is a not-for-profit membership organization whose mission is the elimination of racism and empowerment of women.