HAWAII: The Hawaii County Civil Defense has issued a new Dengue Fever information update for Saturday November 7th, and is announcing a series of community meetings to be held around the Big Island over the next two weeks. 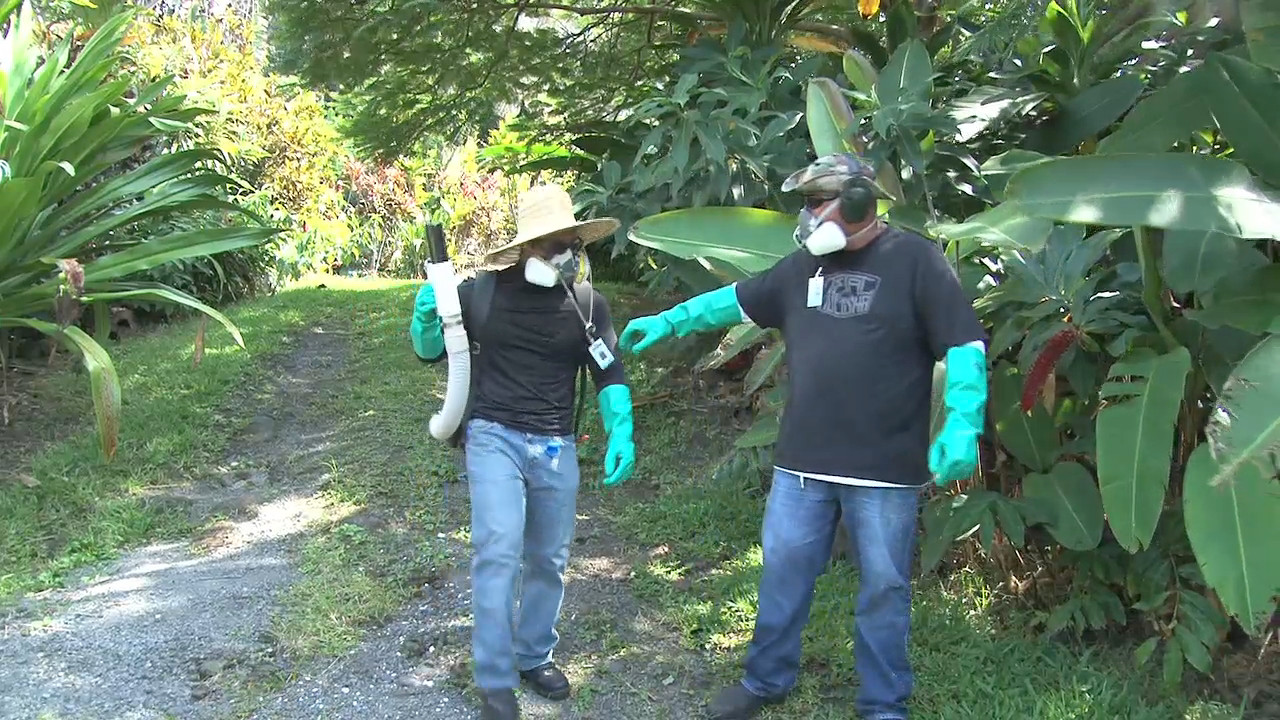 HAWAII ISLAND – The Hawaii County Civil Defense has issued a new Dengue Fever information update for Saturday November 7th, and is announcing a series of community meetings to be held around the Big Island over the next two weeks.

The meetings schedule is as follows:

State and County officials previously announced plans to hold a press conference at Yano Hall earlier in the afternoon on Monday.

This is a Dengue Fever information update for Saturday November 7th at 3:30PM.

The State Department of Health continues to work with other state and county agencies on the issue of the Dengue Fever outbreak. As of 12:00 noon yesterday the Department of Health has reported 23 confirmed cases originating on Hawaii Island. These cases include 15 residents and 8 visitors and across multiple areas of the island.

Because the only mode or method of transmission is through mosquito bites there are actions being taken to reduce the risks and include the spraying or treating of areas of high mosquito presence that are also areas of possible contact with infected people. This includes areas around residents of confirmed cases. The Department of Health will be conducting spraying at various locations in the Kona area tomorrow Sunday November 8th.

• Monday November 9th at the Yano Hall in Kona