Corcoran began volunteering with the Kona Coffee Cultural Festival in 1991 when she moved to a coffee farm and was asked to be part of the Festival’s Farm Fair, a fundraiser for the Future Farmers of America. She went on to chair several of the coffee festival’s 40 plus events before becoming the Festival’s Operations Director last year.

Born and raised in Kona, Corcoran grew up on a coffee farm where she worked alongside her family picking Kona’s famous harvest. Her best farm memory was crafting a coffee basket from a 5 pound coffee can and climbing a ladder to pick the coffee cherry. Back then, Kona’s coffee farms kept the coffee trees tall and used large hooks to pull the branches down making it easier to hand pick the ripe coffee cherry. 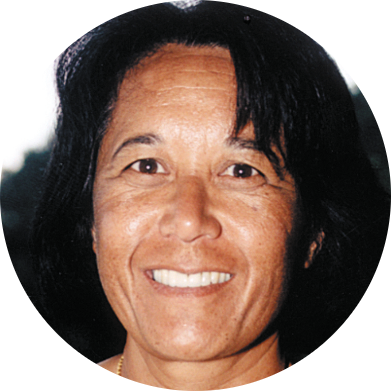 “I’m excited to take up the challenge at this time in the Festival’s history. I’m looking forward to devoting time to nurture many of the Festival’s newer events, develop stronger relationships with our much-appreciated sponsors and volunteers, while also strengthening ties with our visitor industry.”Valerie Corcoran

Corcoran hit the ground running, announcing in the same media release that this year’s festival theme is “Brewed from Tradition”, which organizers say speaks to the nearly 200 years of coffee tradition that has been brewing here in Kona.

The 46th annual Kona Coffee Cultural Festival will be held from November 4 through November 13, 2016.