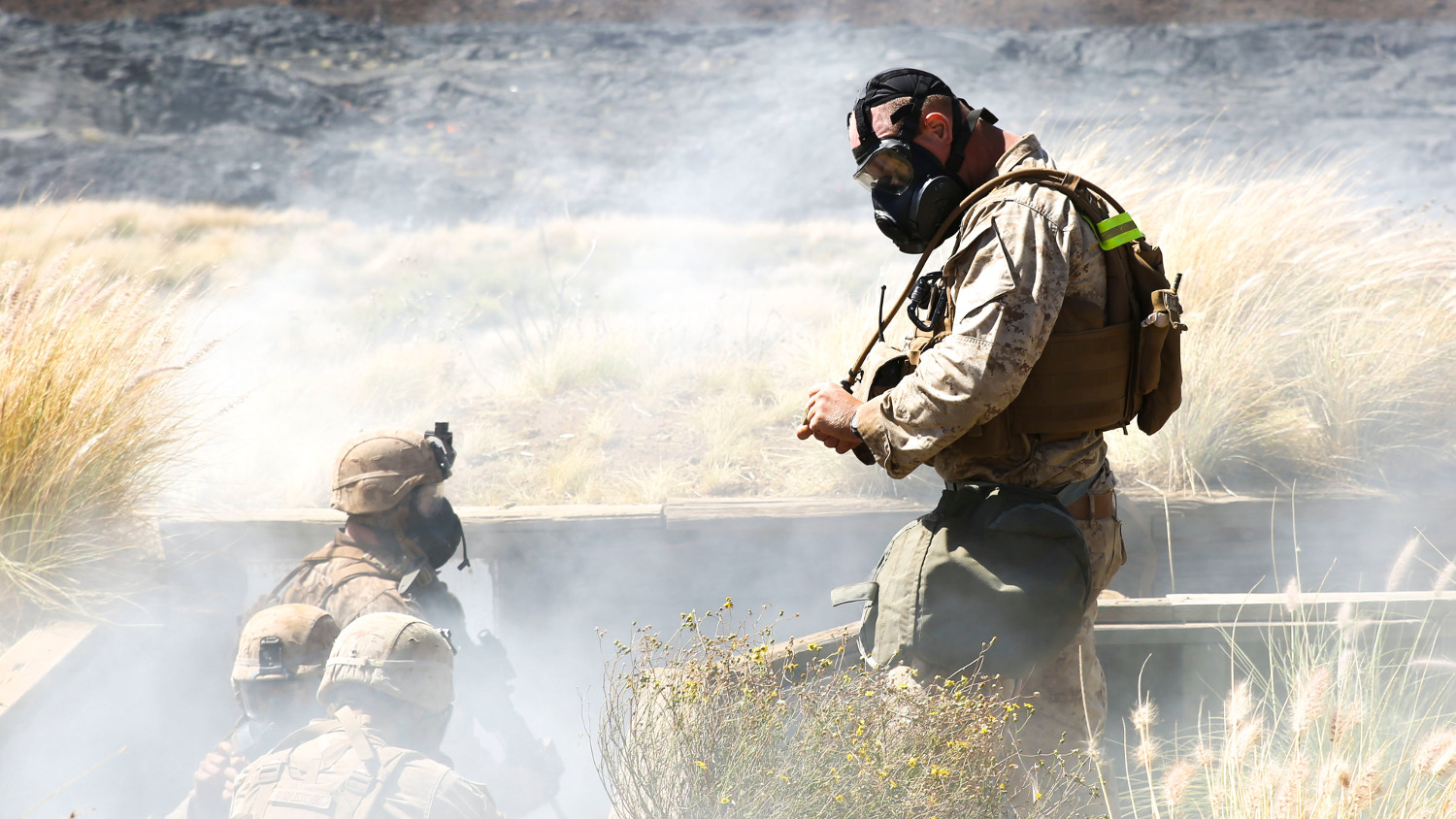 HAWAII (BIVN) - Eight illegal large capacity cesspools will be closed on the Big Island at at the Pohakuloa Training area and the Kilauea Military Camp. The Army will pay a $100,000 fine.

POHAKULOA TRAINING AREA, Hawaii – The U.S. Army has been fined by the U.S. Environmental Protection Agency and will have to close eight illegal large capacity cesspools on the Big Island.

The EPA announced the agreement on Tuesday, reporting the Army will pay a $100,000 fine, the first time EPA has imposed a civil penalty against a federal government facility for operating banned cesspools.

Under the settlement agreement, the Army must also close or replace all eight of the large capacity cesspools still in use on the Big Island. The cesspools are located at the Pohakuloa Training Area and the Kilauea Military Camp in Volcano.

The cesspools were banned under the federal Safe Drinking Water Act’s Underground Injection Control program in 2005. In addition to the eight cesspools on Hawaii Island, the Army also failed to close three large capacity cesspools at Wheeler Army Airfield and one at Schofield Barracks on Oahu. Since the EPA enforcement action the Army has closed one cesspool, and replaced two others at Wheeler Army Airfield and another at Schofield Barracks with approved wastewater treatment systems.

The EPA announcement comes as an important meeting on the health of coral reefs is being held in Hawaii.

“The convening of the International Coral Reef Symposium in Honolulu this week serves as a reminder of why EPA is focused on shutting down all large capacity cesspools,” said Alexis Strauss, EPA’s Acting Regional Administrator for the Pacific Southwest. “Our goal is to protect Hawaii’s coastal waters.”

According to the EPA, “cesspools collect and discharge untreated raw sewage into the ground, where disease-causing pathogens and harmful chemicals can contaminate groundwater, streams and the ocean. They are used more widely in Hawaii than any other state. Throughout Hawaii, over 3,000 large capacity cesspools have been closed since the 2005 ban, many through voluntary compliance. The EPA regulations do not apply to single-family homes connected to their own individual cesspools.” 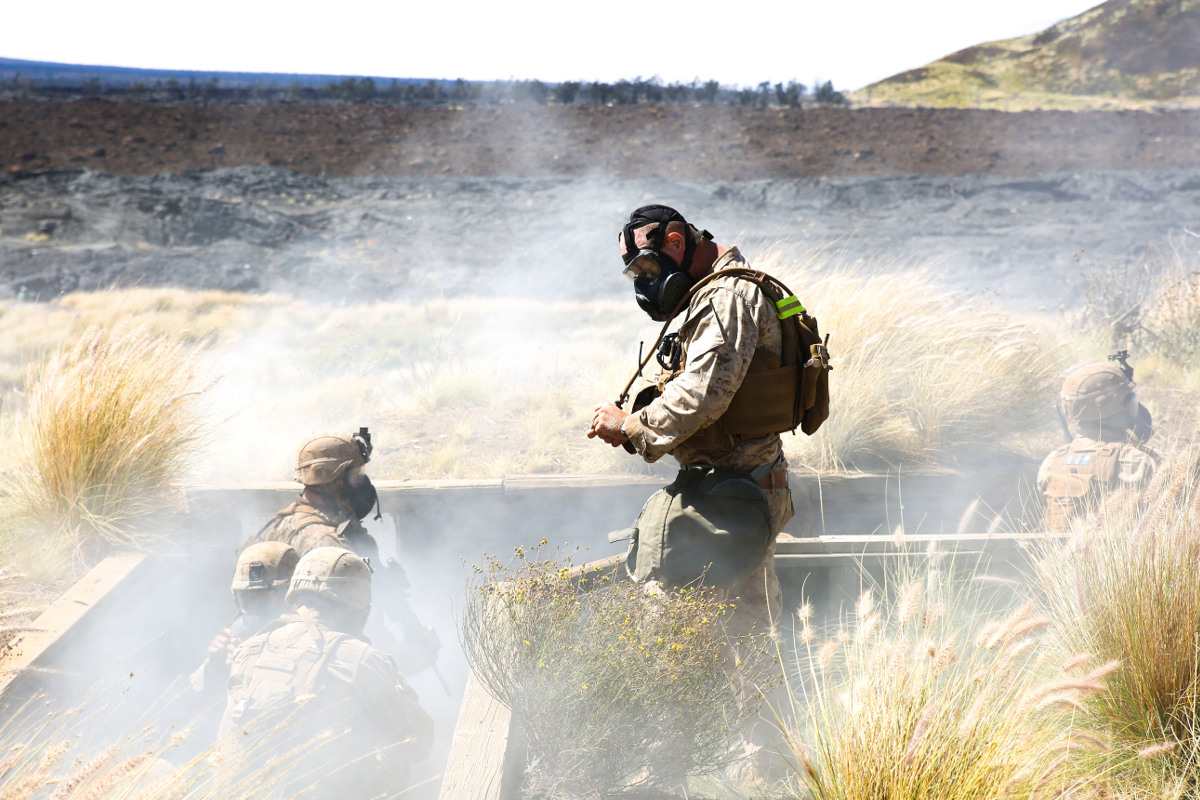