KAILUA-KONA, Hawaii – A blessing and opening was held on Tuesday for the Hale Kīkaha micro unit housing project in Kona.

According to the county, the numbers of homeless are increasing statewide.

Mayor Billy Kenoi was on hand for the event. “Our families who are homeless need a sense that they have a chance. They can believe that because they can sleep in a clean, safe place,” Mayor Kenoi said. “We’re creating a puʻuhonua, a safe haven, a place of refuge where people can walk around with dignity and respect.” 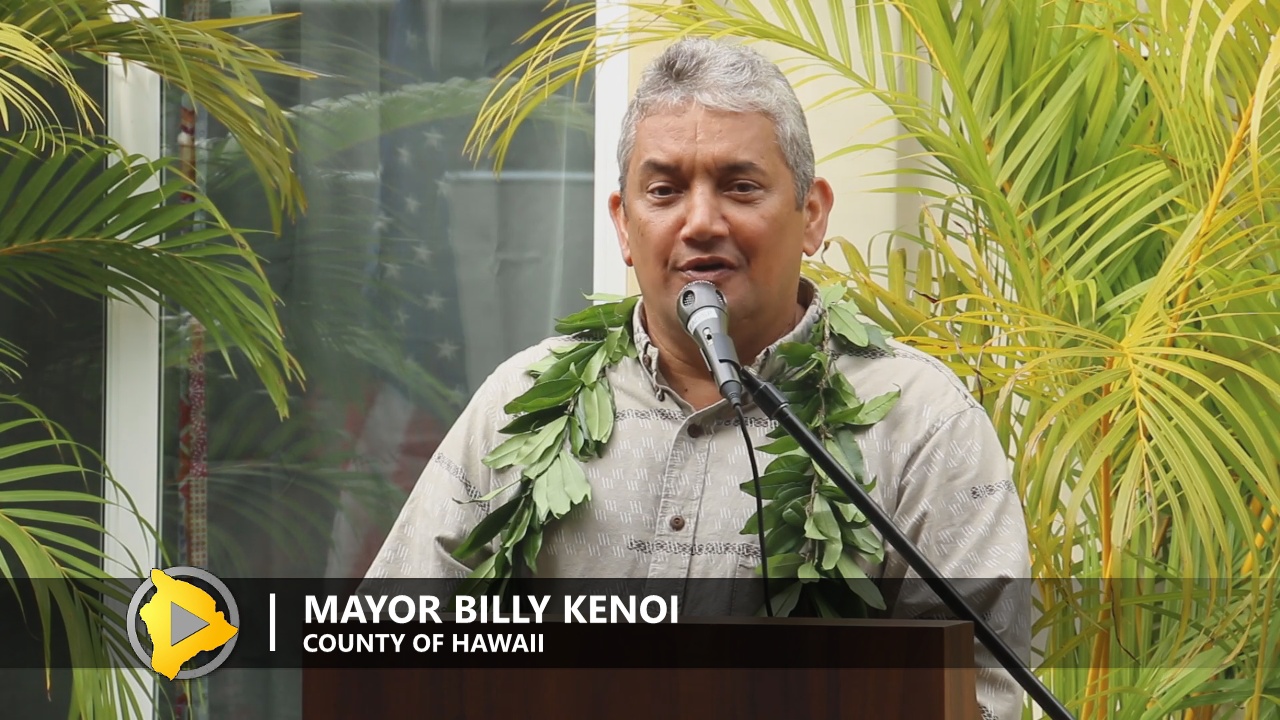 Design and engineering work on the $2.5 million Hale Kīkaha was done in-house. General contractor Kona-Kaʻū Construction and a number of sub-contractors completed the project in nine months.

Now, Hale Kīkaha will begin to provide on-site wraparound social services to residents to increase their chances of success, the county says.

The surrounding business community had concerns about the location of the project when funding first came before the Hawaii County Council. It took a few weeks for everything to be worked out.

Kikaha means to soar, and officials say the ‘iwa bird in the logo represents striving for and seizing opportunities.