Leite served as a trombonist in the Hawaii County Band for over 70 years, and has marched in 52 Merrie Monarch
parades before the one on Saturday. 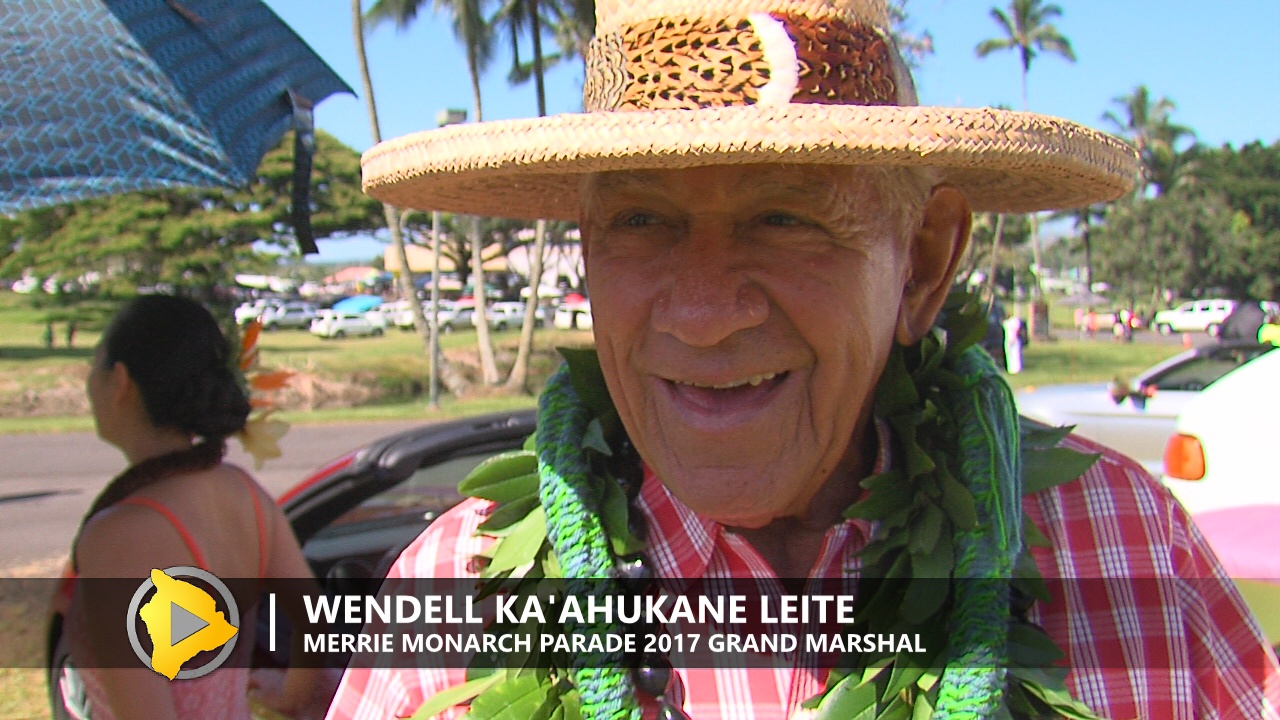