HAWAII VOLCANOES NATIONAL PARK - The 61g lava flow is again flowing downhill, as Epic Lava Tours is on the scene to document the latest volcanic activity. 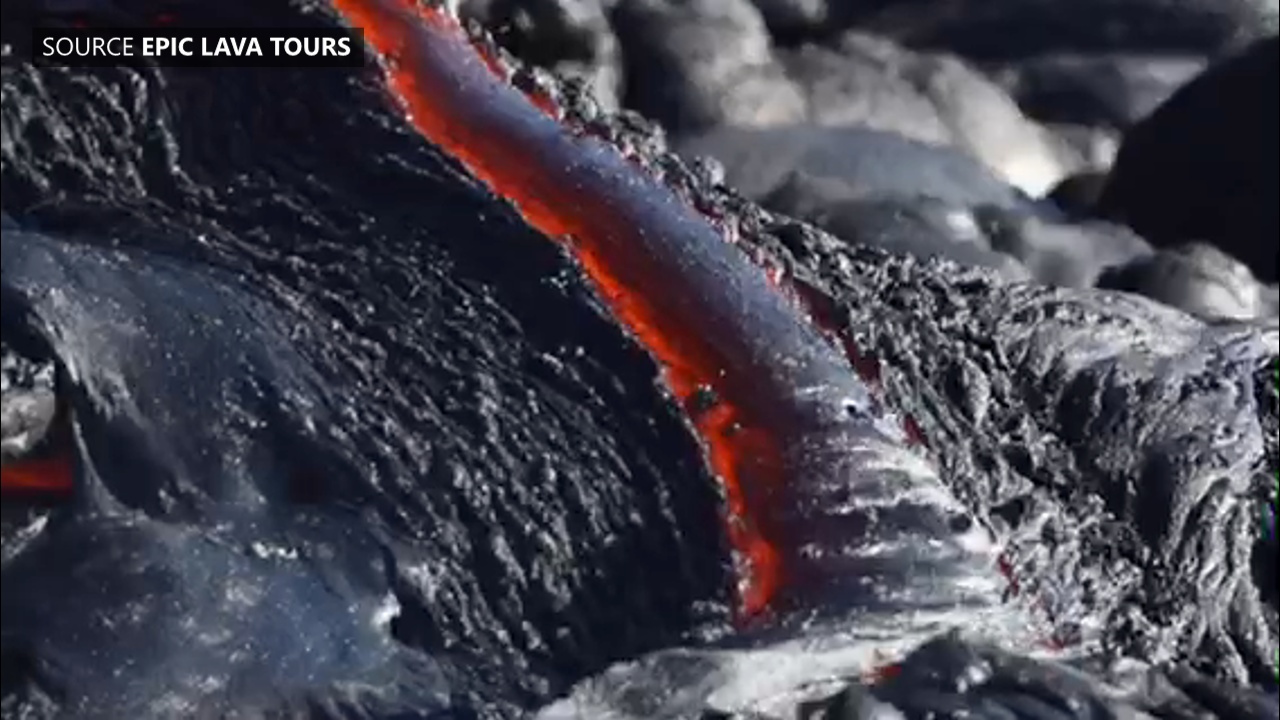 (BIVN) – A new lava surface flow has made its way down Pulama Pali onto the coastal plain near the Kamokuna ocean entry.

This week, John Tarson of Epic Lava Tours recorded video of the flow as it tumbled down the hill in the form of rocky ʻaʻā lava.

According to the USGS Hawaiian Volcano Observatory, webcam views show surface activity within the 61g flow field above the pali southeast of Puʻu ʻŌʻō, with flow activity extending to the base of the Pali.

“No obvious surface lava flow activity on the coastal plain is noted between the pali and the ocean entry,” scientists stated in this morning’s Kīlauea eruption activity update. However, that is likely to change as the surface flow pools at the bottom of the Pali.

The flows pose no threat to nearby communities at this time, scientists say. 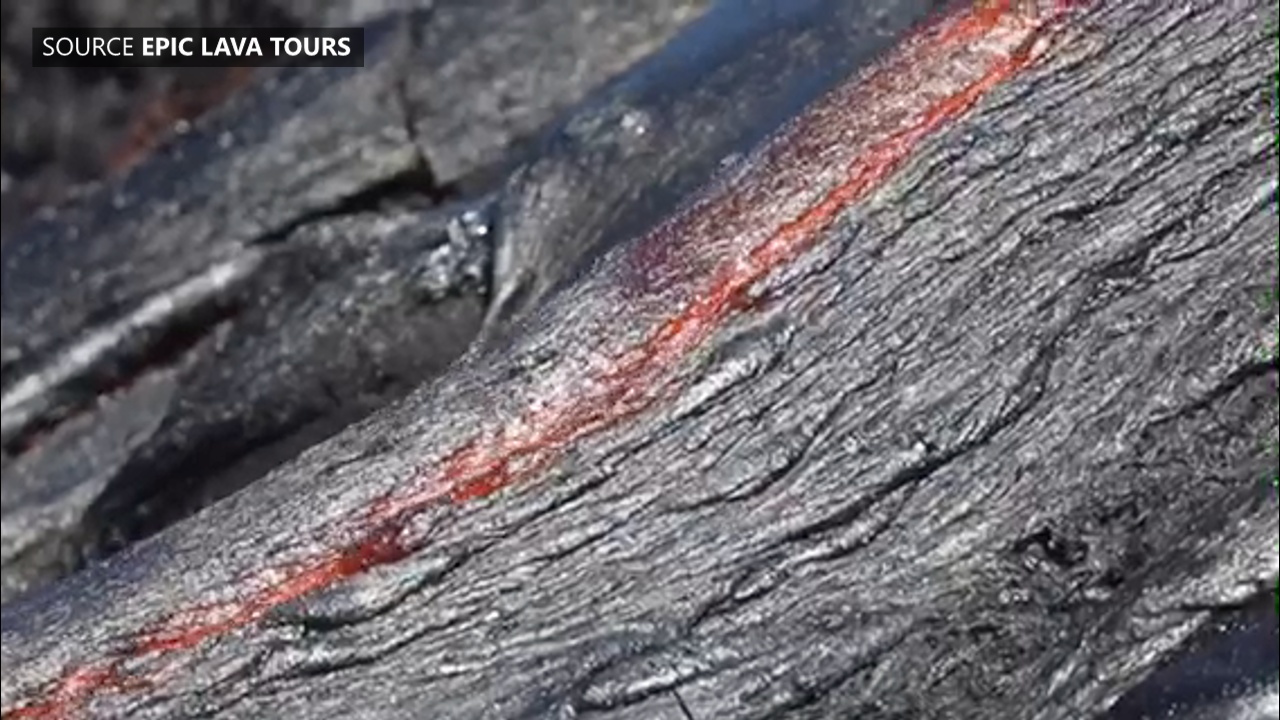