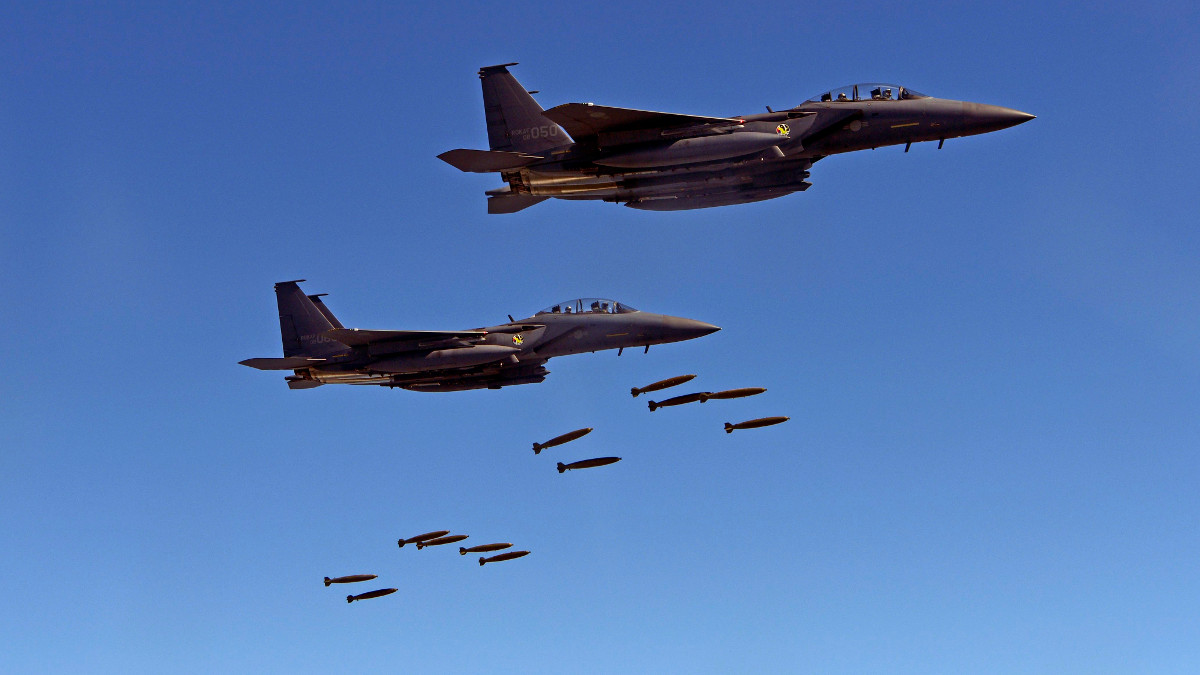 “Secretary Mattis reaffirmed that the United States’ defense commitments to Japan remain ironclad, including its extended deterrence commitment,” she added. 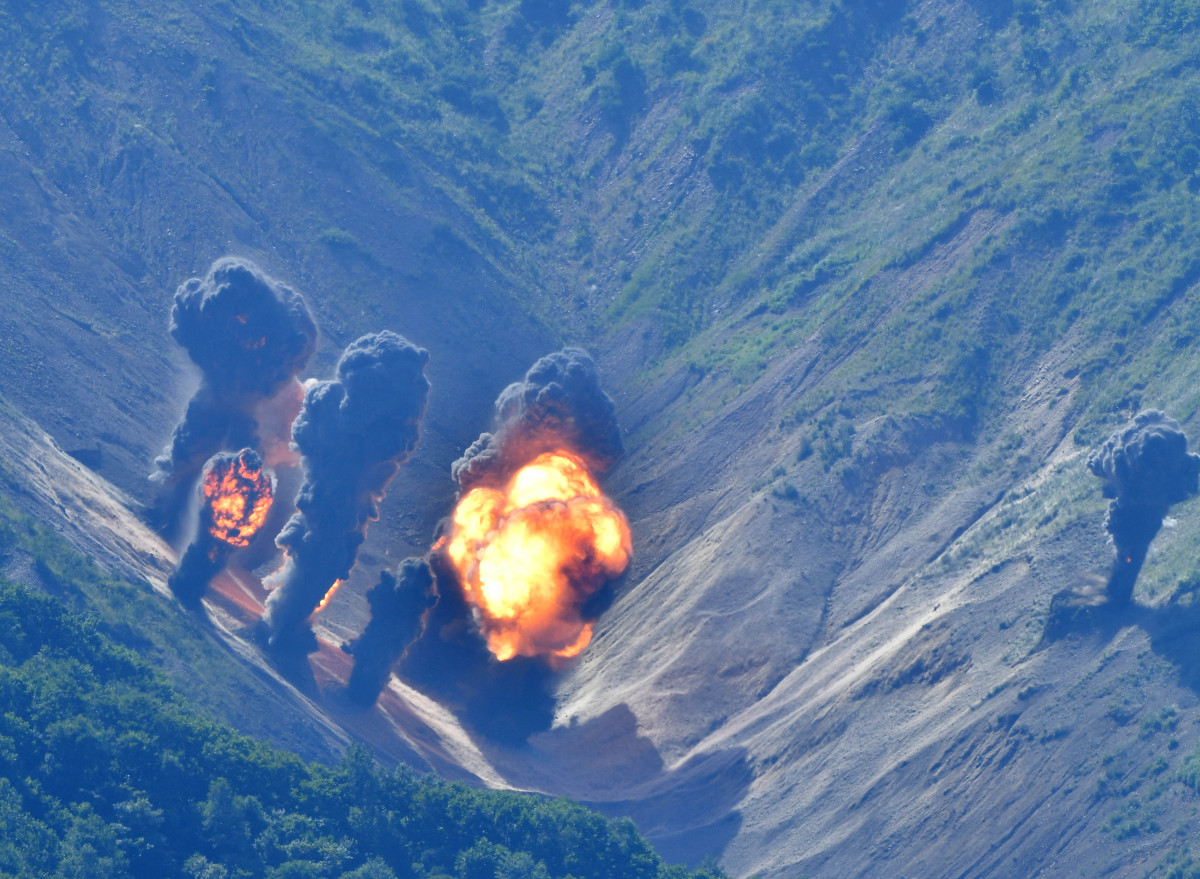 The Pacific Air Forces’ Public Affairs issued this media release, with photos, on the “show of force” the mission:

“North Korea’s actions are a threat to our allies, partners and homeland, and their destabilizing actions will be met accordingly,” said Gen. Terrence J. O’Shaughnessy, Commander, U.S. Pacific Air Forces, who just returned from an unscheduled visit to Japan to meet with his counterparts. “This complex mission clearly demonstrates our solidarity with our allies and underscores the broadening cooperation to defend against this common regional threat. Our forward-deployed force will be the first to the fight, ready to deliver a lethal response at a moment’s notice if our nation calls.”

Over the course of the 10-hour mission, the F-35Bs, B-1B bombers and Koku Jieitai fighters flew together over waters near Kyushu, Japan. The U.S. and ROKAF aircraft then flew across the Korean Peninsula and practiced attack capabilities by releasing live weapons at the Pilsung Range training area before returning to their respective home stations.

“The F-35 embodies our commitment to our allies and contributes to the overall security and stability of the Indo-Asia Pacific region,” said Lt. Gen. David H. Berger, commander, U.S. Marine Corps Forces Pacific. “By forward-basing the F-35, the most advanced aircraft in the world, here in the Pacific, we are enabling the Marine Corps to respond quickly during a crisis in support of Japan, the Republic of Korea, and all our regional partners.”

U.S. Pacific Command maintains strategic bomber and fighter capabilities in the Indo-Asia-Pacific theater, retaining the ability to respond to any regional threat at a moment’s notice.

“The U.S. imperialists and the south Korean puppet forces do not hide their bellicose nature, claiming that the exercises are to ‘counter’ the DPRK’s ballistic rocket launches and nuclear weapons development,” read a statement from North Korean officials on state-run media. “But the wild military acts of the enemies are nothing but the rash act of those taken aback by the intermediate-to-long range strategic ballistic rocket launching drill conducted by the army of the DPRK as the first military operation in the Pacific.”


Ambassador Nikki Haley, U.S. Permanent Representative to the United Nations, speaks at the UN Security Council meeting on Non-Proliferation / DPRK at the UN on August 29, 2017.