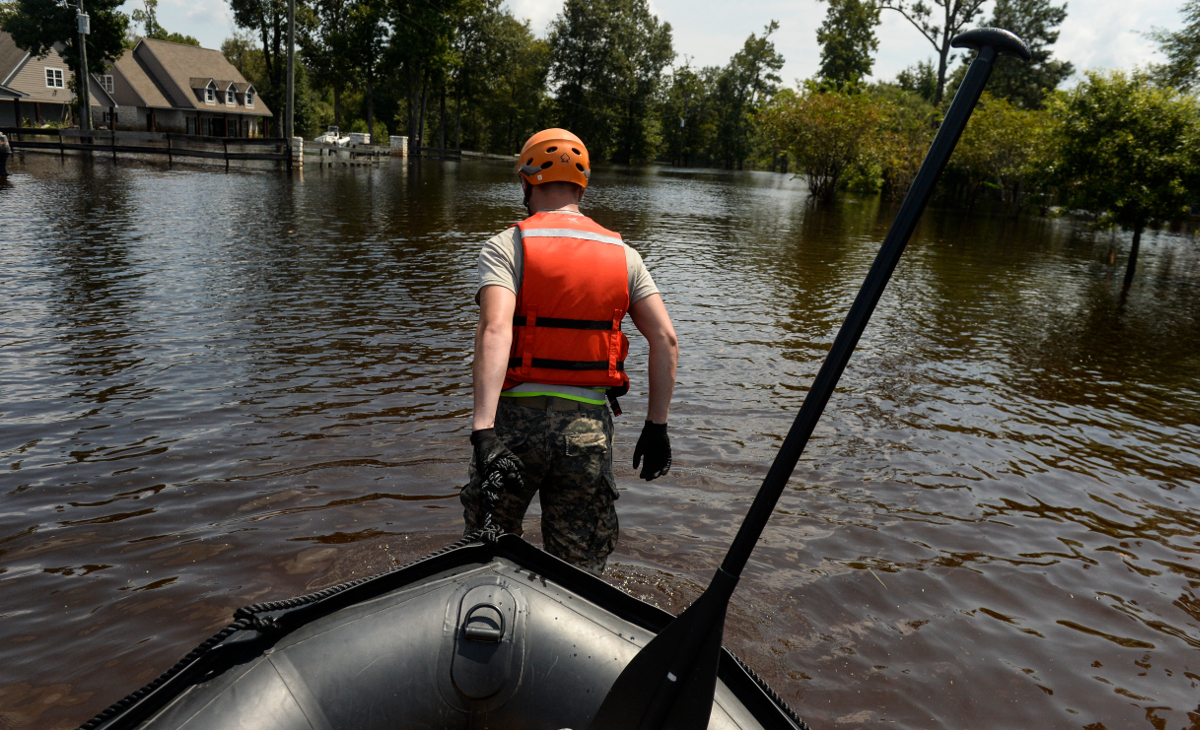 HAWAII - 30 total Hawaii Red Cross volunteers are involved; 26 for Harvey in Texas and Louisiana, and 4 for Irma in Orlando.

(BIVN) – Ten volunteers from the Big Island will assist with the Red Cross response to Harvey, while one from the has been assigned to deploy to Orlando, a staging site for Hurricane Irma.

The Hawaii Red Cross issued this media release on Tuesday:

Now that the rain has finally stopped falling in Texas and Louisiana, some people are cleaning up their flooded homes, while others are still facing catastrophic flooding and evacuations. The American Red Cross is there, providing food, shelter and comfort to people affected by the devastating storm. We continue to operate shelters, serve meals and provide critical relief supplies in areas affected by Hurricane Harvey.

Officials estimate as many as 135,000 homes may be impacted in Texas with more than 22,000 homes receiving major damage. Texas officials report damages from Harvey could reach as high as $180 billion, more than hurricanes Katrina or Sandy.

As of today, a total of 26 Hawaii Red Cross volunteers have either deployed or will be deployed to assist with the Red Cross response to Harvey: ten volunteers from the Big Island, four volunteers from Maui, one volunteer from Molokai, and eleven volunteers from Oahu are in Texas or Louisiana, or on the way over there, to assist in relief efforts ranging from damage assessment, bulk distribution, sheltering, community partnerships, finance, feeding and disaster mental health.

The Red Cross is closely monitoring Hurricane Irma, now a powerful hurricane in the Atlantic, and beginning to prepare in case the U.S. is threatened. Two Red Cross volunteers from Oahu, one from Kauai, and one from the Big Island have been assigned to deploy to Orlando, a staging site for Hurricane Irma.

Red Cross disaster workers are also responding out west to the numerous wildfires in Oregon, Montana, California and Washington state, where almost 80 people spent the night in shelters. There are as many as 130 wildfires burning according to the USDA Forest Service.

The American Red Cross is working around the clock to provide shelter, food, comfort and other emergency support to victims of Hurricane Harvey.