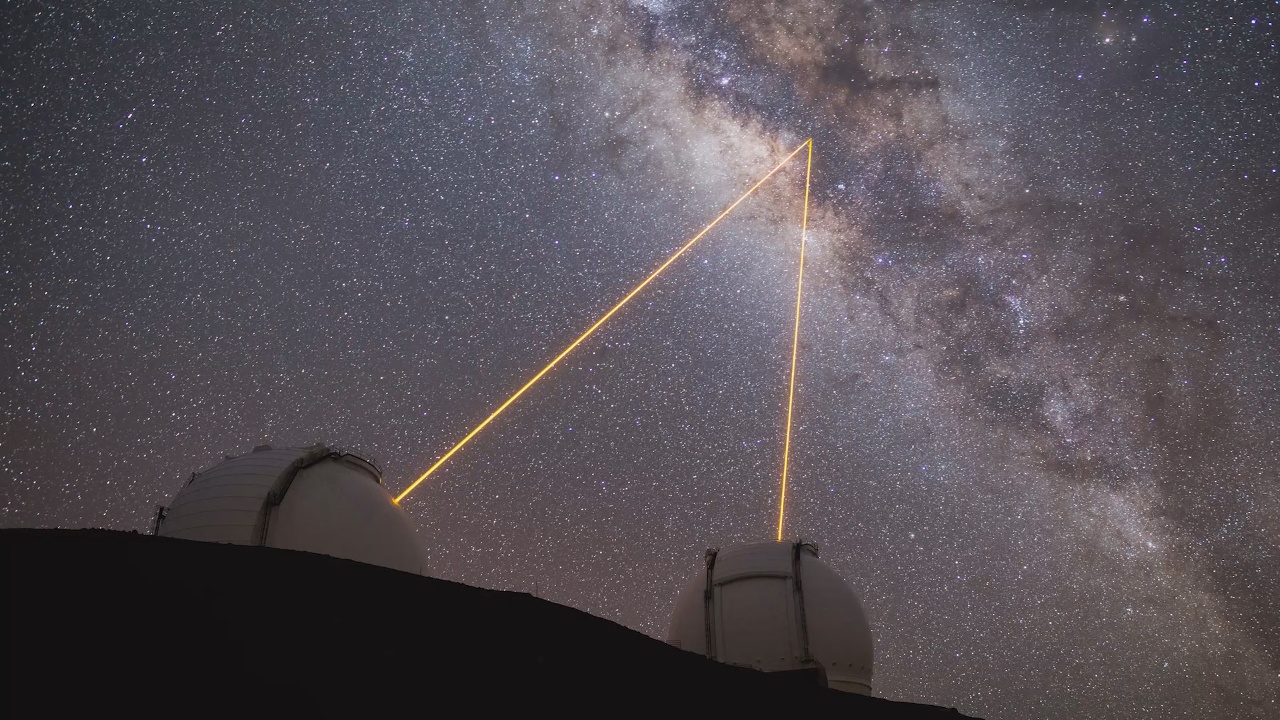 (BIVN) – The W.M.Keck Observatory has entered into a new agreement with NASA.

According to Keck officials, NASA awarded a five-year Cooperative Agreement to the California Association for Research in Astronomy to continue the science program at Keck Observatory on Mauna Kea.

Under the new agreement, which takes effect March 1, 2018 through February 28, 2023, Keck Observatory will support upcoming NASA missions, including:

These next-generation space-based NASA missions, in conjunction with ground-based support from Keck on Mauna Kea, will “allow the nation’s scientists to obtain new knowledge from never-before-seen views of the universe,” Keck says. 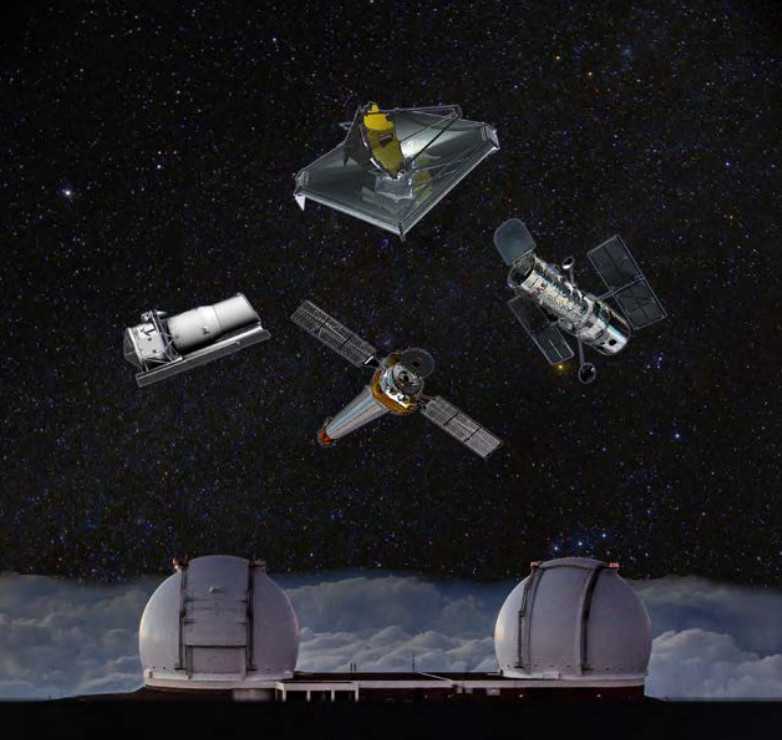 “The Keck Observatory has unique, world-class capabilities that we consider essential to realize the scientific potential of many NASA missions, both ongoing and planned,” said Paul Hertz, director of the Astrophysics Division at NASA Headquarters, in a Keck media release. “NASA’s continuing partnership with Keck will ensure that astronomers and planetary scientists can carry out important ground-based observations necessary for the success of NASA missions and their scientific objectives.”

“I am pleased to see the powerful synergy between NASA and Keck Observatory continue,” said Keck Observatory Director Hilton Lewis. “This private/public collaboration in fundamental science is both unusual and extremely effective. The addition of NASA as a strong and committed partner has helped keep the Keck astronomy community at the forefront of science. In addition to supporting the operation of the telescopes, NASA has contributed to our scientific leadership through joint programs and provided access to Keck Observatory for the broader US astronomy community.”

From the W.M. Keck media release:

“NASA’s investment gives our science community a seat at the table for observatory governance and scientific planning, helping to shape the future observatory capabilities and operations model in a way that is highly beneficial to the NASA science program,” said Hashima Hasan, NASA program scientist for Keck Observatory.

“I was personally delighted that NASA was again willing to invest in Keck Observatory,” said Keck Observatory Chief Scientist Anne Kinney. “It brings the national brain-trust, among the best and the brightest in the entire country, to our observatory, and links us to groundbreaking NASA missions.”

One example that garnered international attention is when NASA’s space observatory, Kepler, and Keck Observatory tag-teamed to verify the largest collection of exoplanets ever discovered. This led NASA to achieve one of its Level 1 science goals – a census of extrasolar planets with data so detailed that demographics of Earth-sized planets are included.

“Keck Observatory has made critical contributions to the success of NASA’s Kepler/K2 mission, providing high-resolution imaging and spectroscopy to validate and characterize the masses and orbits of hundreds of exoplanets,” said Charles Beichman, executive director of the NASA Exoplanet Science Institute (NExScI) at Caltech.

The NASA-Keck collaboration has also been instrumental in making 25 years of Keck Observatory data publically accessible via the Keck Observatory Archive (KOA). KOA capabilities have improved in recent years and it now serves as a repository of all the high-value data obtained at the Observatory.

“It is a privilege to be able to give community-wide access to our data. We believe it is critical to share the scientific knowledge that we gain with the world, to help solve the hardest problems in astronomy,” said Director Lewis.

Through this collaboration, NASA has access to one-sixth of the annually available observing time, to both 10-meter telescopes: Keck I and Keck II. This observing time is available to the U.S. scientific community through a competitive allocation using a meritbased
process.

The W. M. Keck Observatory operates the most scientifically productive telescopes on Earth. The two, 10-meter optical/infrared telescopes on the summit of Maunakea on the Island of Hawaii feature a suite of advanced instruments including imagers, multi-object spectrographs, high-resolution spectrographs, integral-field spectrometers, and worldleading laser guide star adaptive optics systems. The Observatory is a private 501(c) 3 non-profit organization and a scientific partnership of the California Institute of Technology, the University of California, and NASA.