HONOKA'A, Hawaii - Peace Day in Hawai‘i is September 21, and given the rhetoric between the U.S. and North Korea these days, the multi-cultural celebration seemed to have added relevance this year. 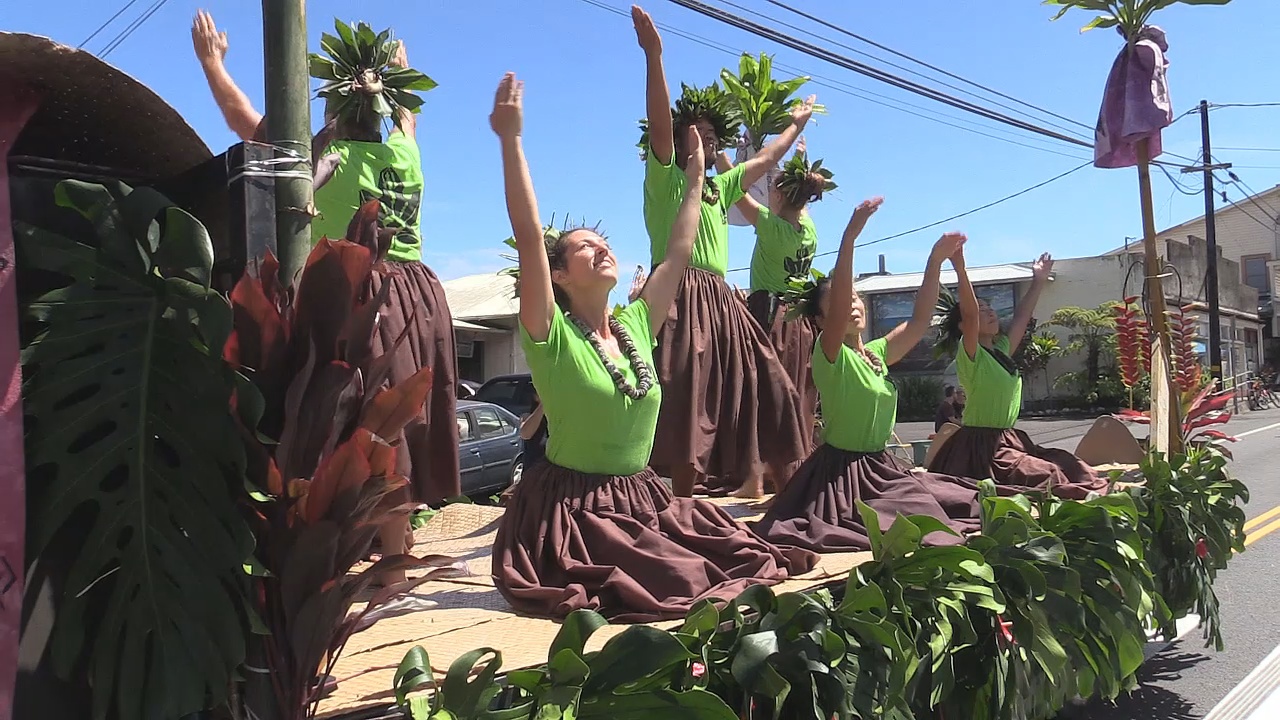 According to event organizers:

The multi-cultural celebration featured high school marching band, magic, Taiko drumming, jazzband, Bon Dance, belly dancers, circus performers and thousands of origami cranes, being collected for Peace Memorials in Hiroshima and Nagasaki. The free, family-friendly event is a tradition in the former sugar cane plantation town, and lets people of all ages give peace a chance.

The purpose of the event is to remind people that Peace Day in Hawai‘i is September 21. The day was established through the efforts of a group of teens from the Hawai‘i United Federation of the Junior Young Buddhists Associations who lobbied Governor Linda Lingle in 2007. Hawai‘i is still the only state with a permanent Peace Day that coincides with the United Nations International Day of Peace. 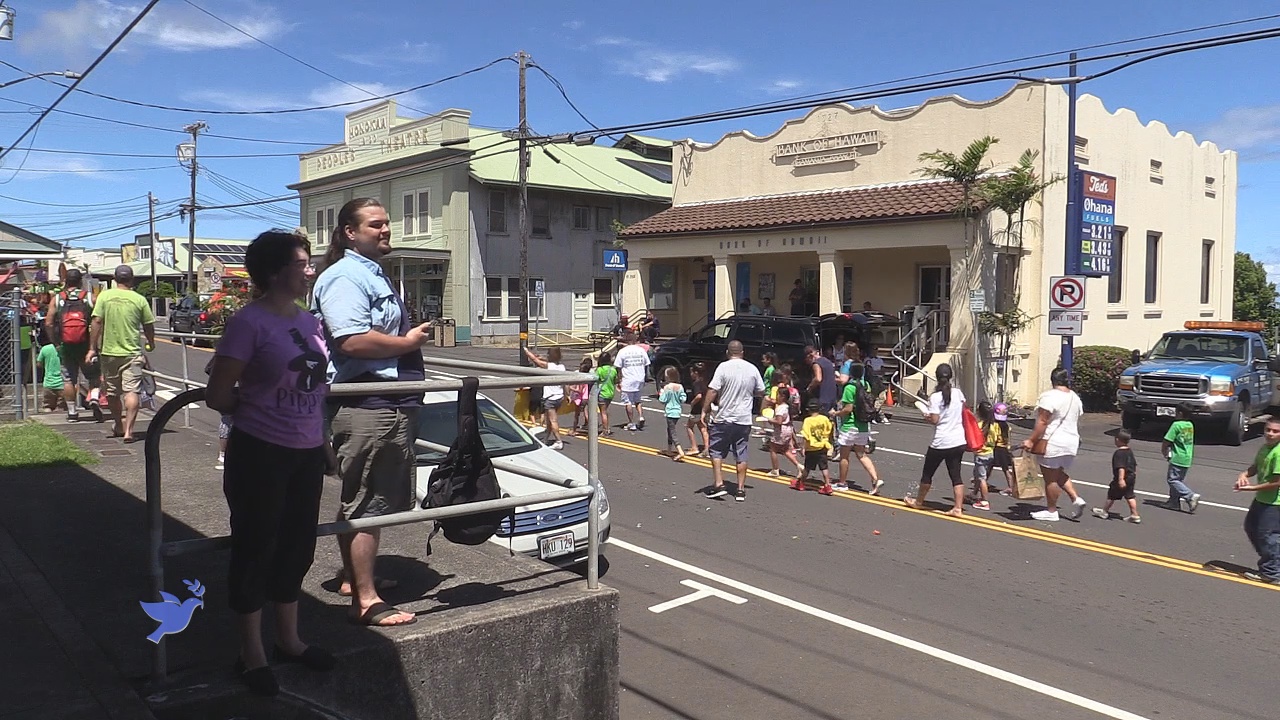 This year’s event seemed to have added relevance, as the bombastic rhetoric between President Donald Trump and North Korea’s Kim Jong-un regime has the world on edge.

“We have two people,” said Peace Committee member Connie Fay “who don’t have a lot of restraint. We’re just hoping that they develop enough restraint, that they understand the implication of the war banter that they are carrying on.”

“I don’t want either of them to push the button,” Fay said.

“What have you got if you don’t have peace?” pondered parade participant Mayor Harry Kim during an interview. “I think war is mankind’s greatest failure. I hope for a better time. I hope we wake up.”

Honokaa’s festivities join some 300 Peace Day events around the world to spread the concepts of peace, compassion and global interdependence. To learn more, visit PeaceDayParade.org.