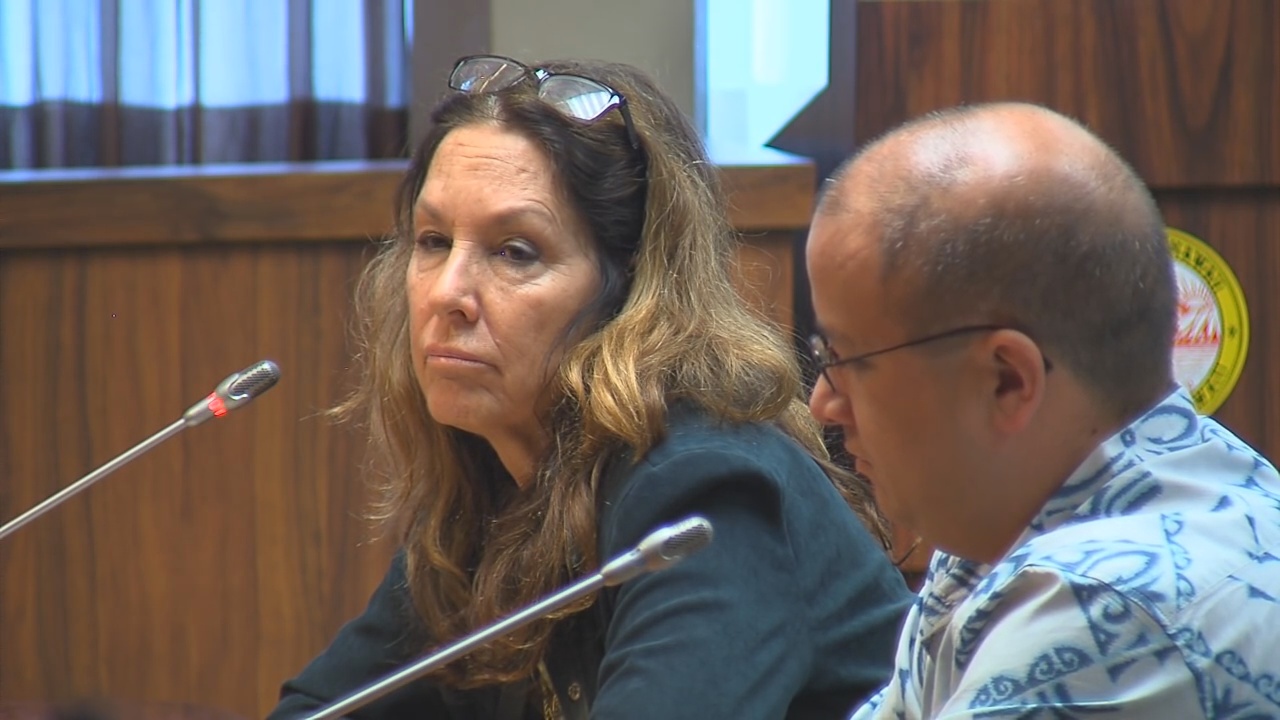 (BIVN) – The County of Hawaii confirmed on Monday that the Department of Parks and Recreation Director Charmaine Kamaka and Deputy Director Ryan Chong have resigned.

Rumor of the two department heads’ resignation circulated on Friday. According to county officials, Kamaka and Chong submitted their resignations, effective September 22, 2017.

Mayor Harry Kim thanked the two administrators in a media release, and praised them for their “very good and hard work.”

“We are very grateful for all that Charmaine and Ryan have done for the community,” the Mayor said. “They took on a very difficult task and did good work.”

There is no word why both Kamaka and Chong resigned their positions.

Roxcie Waltjen, the Department’s Culture Education Administrator, has been asked to fill in as the interim Director of Parks and Recreation, the Mayor said in a statement. A letter to the County Council for Ms. Waltjen’s confirmation will be drafted this week.

Sherry Bracken contributed to this report