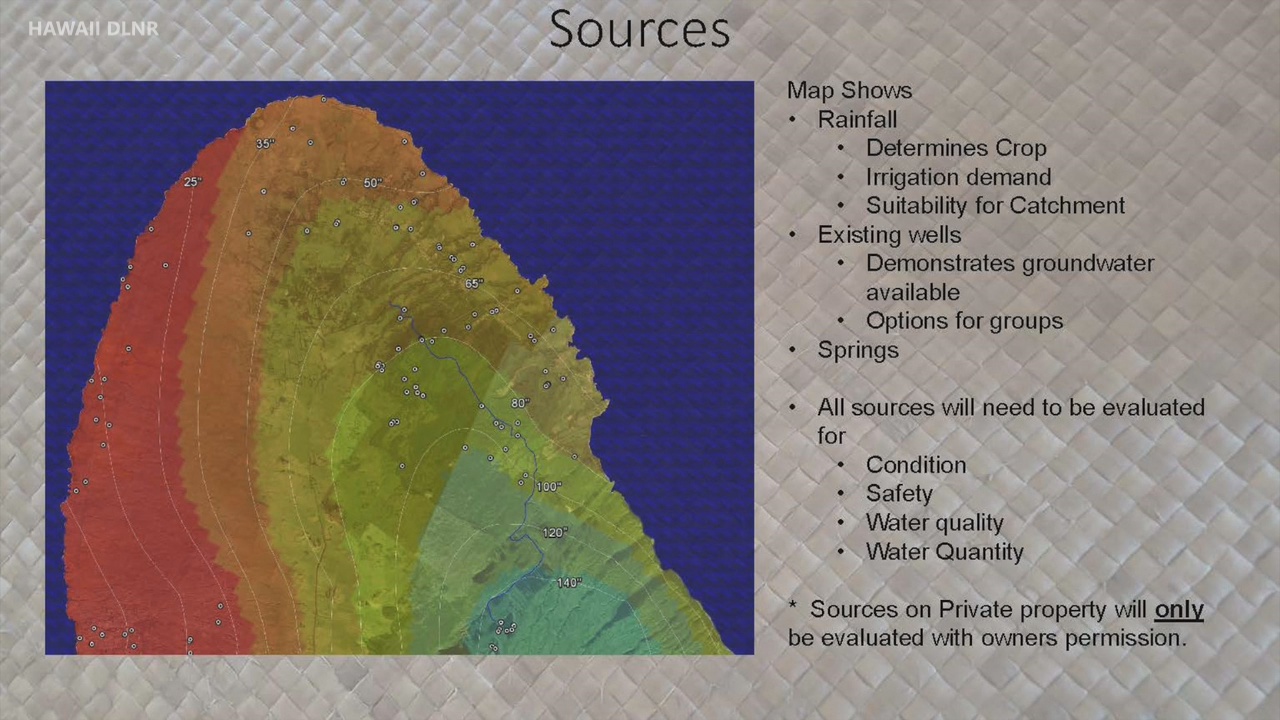 (BIVN) – The Department of Land and Natural Resources has posted video recorded at an August informational meeting in Hawi about the North Kohala Agricultural Water Study.

Representatives of the DLNR Engineering Division and its consultants, Waimea Water Services, LLC, are conducting the study on agricultural water users, demands, and agricultural water system conditions in the region. Funds for the study were appropriated by the Hawai‘i State Legislature with the support of Sen. Inouye. 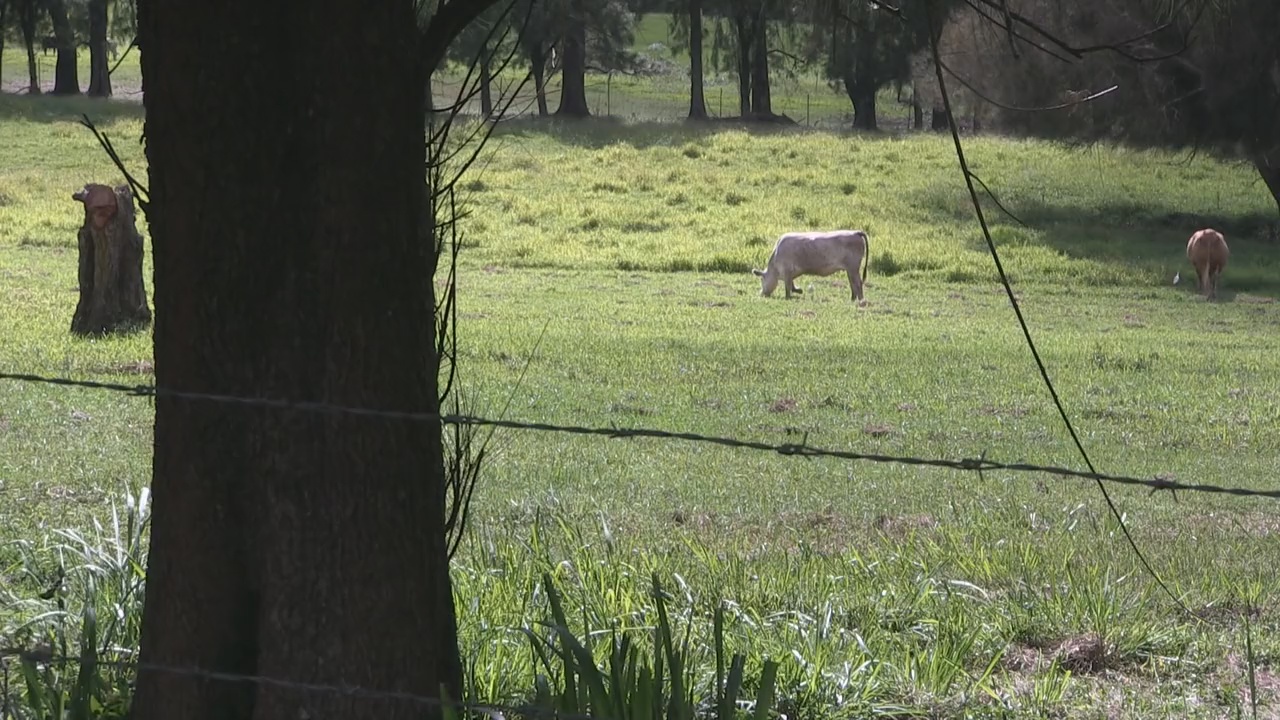 During the meeting, John Richards of Waimea Water Services explained what is known about Kohala’s legacy systems, like the Kohala Ditch. The resource was developed during the sugar plantation-era, he said, which was a very different time regarding water use, land use, safety and environmental regulation.

Richards said there are very large amounts of water available in North Kohala, and transmission is possible, meaning that agricultural productivity could be dramatically improved by irrigation, especially once you get past Hawi into the dry side of Kohala Mountain.

But Richards said there are challenges. The infrastructure is heavy and very old. The land ownership is no longer contiguous, and the “legal use of certain systems is not certain”. Plus, the demand is not large enough to justify large systems, Richards said.

Richards did have a few words on the Kohala Ditch.

“It is privately owned,” Richards told the crowd. “It is not a utility. Its a means of transmission. The Kohala Ditch does not make water for you, it gets water for you. The current source is Honokane, which is owned by Kamehameha Schools.”