HAWAII VOLCANOES NATIONAL PARK - Despite the collapse, there have been no significant changes in the on-going eruptions at Kīlauea Volcano's summit and East Rift Zone, according to the USGS. 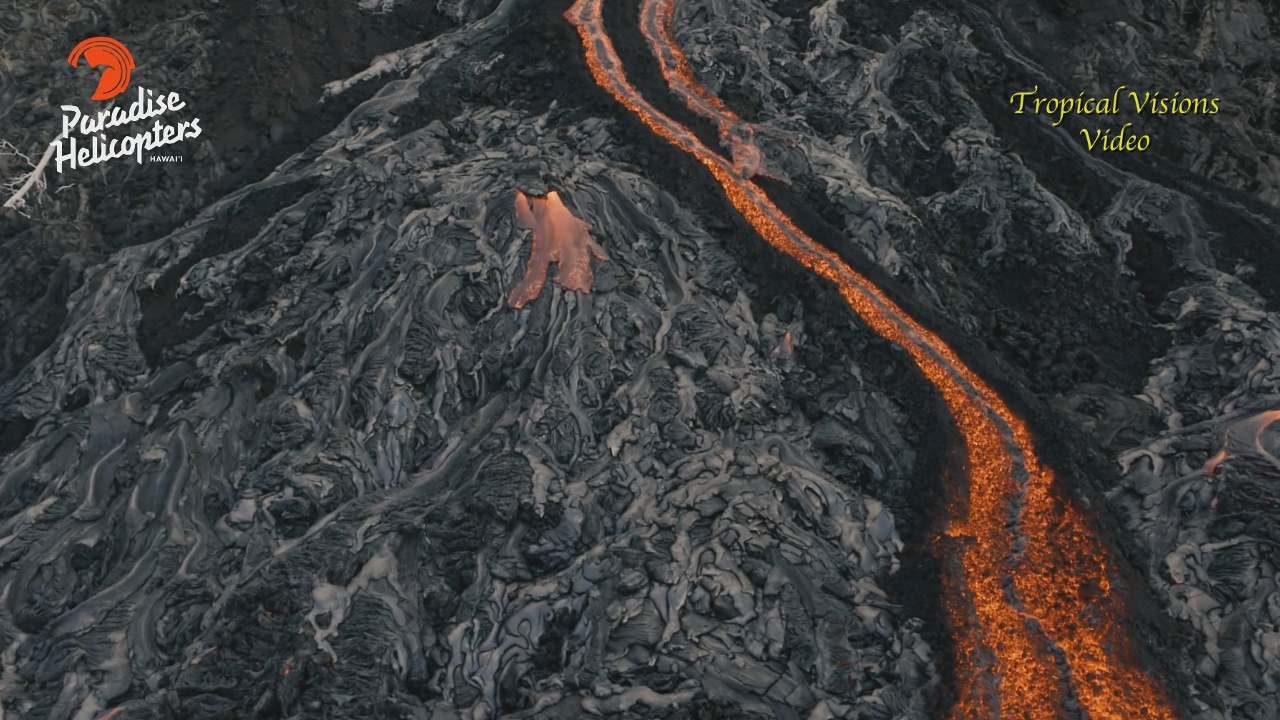 On February 10 at 8:21 in the morning, a large portion of the northeastern rim of the west pit in Pu’u O’o collapsed. Prior to and during the rim collapse, the adjacent ground also subsided.

The collapsed wall of the pit was recorded by Mick Kalber during an overflight aboard Paradise Helicopters. The videographer also captured streams of lava flowing downhill.

There have been several active breakouts and lava channels on the Pulama pali over the past few days.

No lava is flowing into the ocean, and the ongoing flows do not poses any threat to nearby communities at this time, USGS Hawaiian Volcano Observatory scientists say.