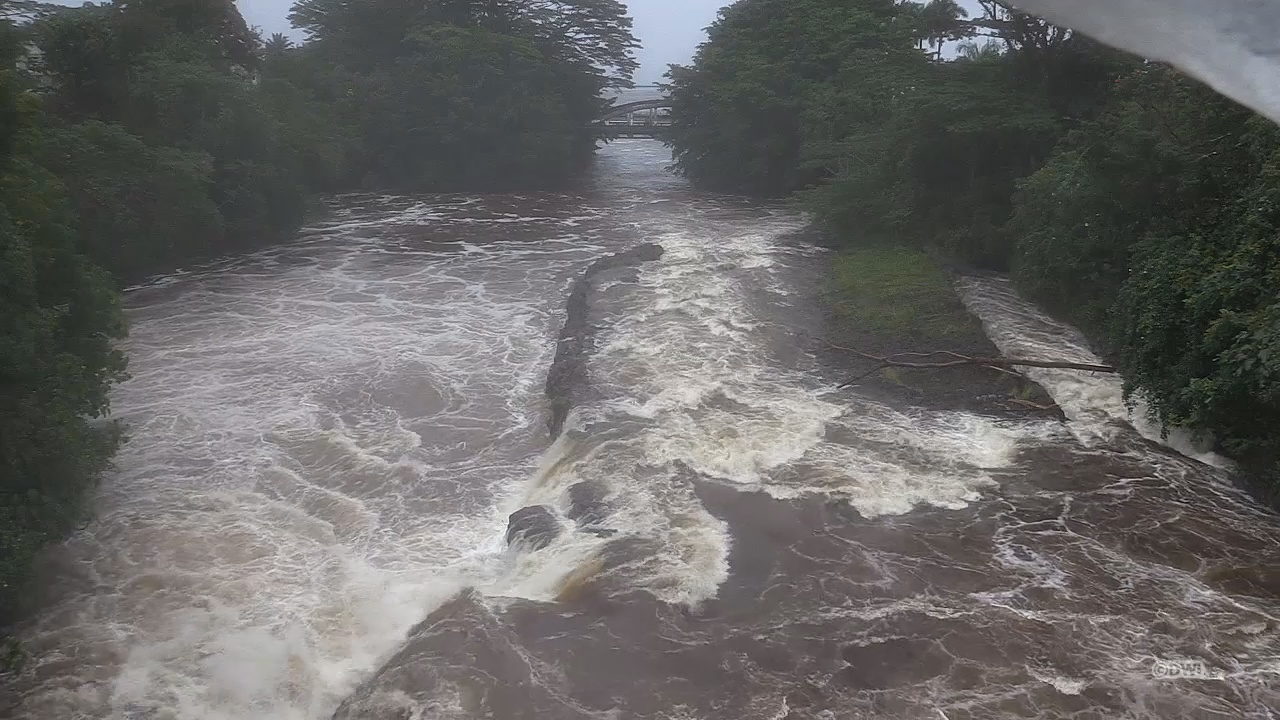 HILO, Hawaii - The body was confirmed to be that of a Chicago woman on assignment as a travel nurse at Hilo Medical Center, swept away in the river in January.

(BIVN) – The body that was recovered from the Wailuku River on February 25 has been identified as 28-year-old Kelly Mrowinski of Chicago, police reported on Thursday.

The Medical Examiner who performed the autopsy concluded the cause of death of “fresh water drowning” and ruled the death as accidental.

Mrowinski and a male co-worker were swept into the Wailuku River by an apparent flash flood on (January 26). The male was able to swim to shore, however, after an extensive aerial and land search, Mrowinski could not be located.

One month later on February 24, Mrowinski’s body – at the time unidentified – was reportedly seen going over Rainbow Falls. A Hawaii County Fire Department chopper “was able to locate the body and guide rescuers down a steep embankment to a small cliff over the river where the body was stuck in an eddy,” a fire dispatch reported. “A line was secured to the body at dusk. At first light this morning, ground units were able to set up a lowering, rappel and raising rope system above the river and retrieve the body. The female body was turned over to HPD and the coroner for identification.” Battalion Chief Matthias Kusch spoke to news media following the recovery effort. Kusch said he checked with police and there are no new reports of missing persons in the Wailuku River area.

Mrowinski had come to Hawaii on assignment as a travel nurse at Hilo Medical Center.