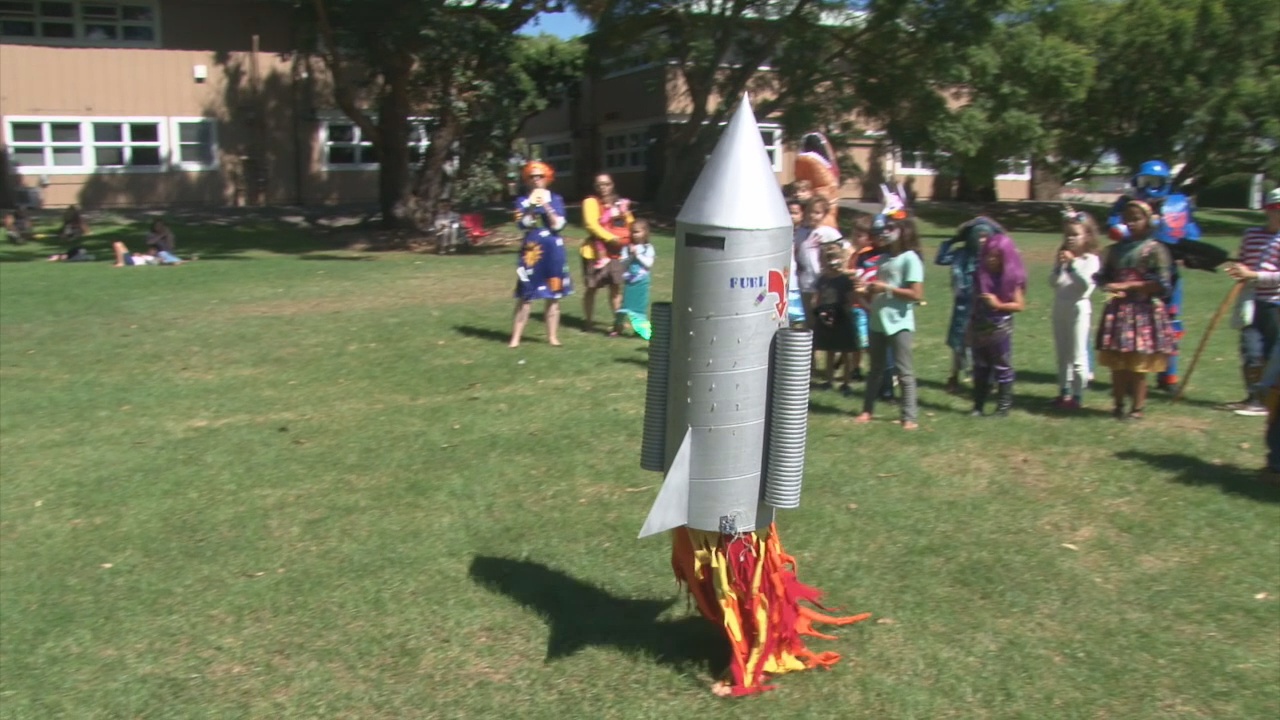 HAWAIʻI ISLAND - The Hawai’i Police Department says it would like Halloween night to be a safe one for everyone enjoying the candy, costumes, and festivities.

(BIVN) – As a reminder to all would-be trick or treaters on the Big Island, the Hawaiʻi Police Department are sharing some Halloween safety tips for both drivers and pedestrians.

Children out trick-or-treating, and those accompanying them are also at risk, as 14% of pedestrian fatalities on Halloween night, (2012-2016), involved drunk drivers. Younger people are most at risk: The 21- to 34-year-old age group accounted for the most fatalities, (46%), in drunk-driving crashes on Halloween night in 2016.

According to police, drivers can: