HILO, Hawaii - Puna Councilwoman Eileen O’Hara has submitted a council resolution urging the administration to recover lava-inundated Highway 132. The measure will be heard today in Hilo.

UPDATE (5:39 p.m.) – After hours of public testimony followed by a lengthy discussion, the Hawaiʻi County Council Committee on Public Works and Parks & Recreation voted to advance Resolution 732-18 to the full council with a positive recommendation. The vote was 6 ayes, with 2 excused and 1 absent.

(BIVN) – Volcano eruption recovery is on the agenda today at the Hawaiʻi County Council Committee on Public Works and Parks & Recreation.

Resolution 732-18, introduced by Puna councilwoman Eileen O’Hara, “requests that the County Administration prioritize the realignment of Government Beach Road and opening of the Railroad right-of-way to Kahala Street and/or Kehau Boulevard as a means to alleviate some of the negative impacts of the 2018 volcanic eruption.” 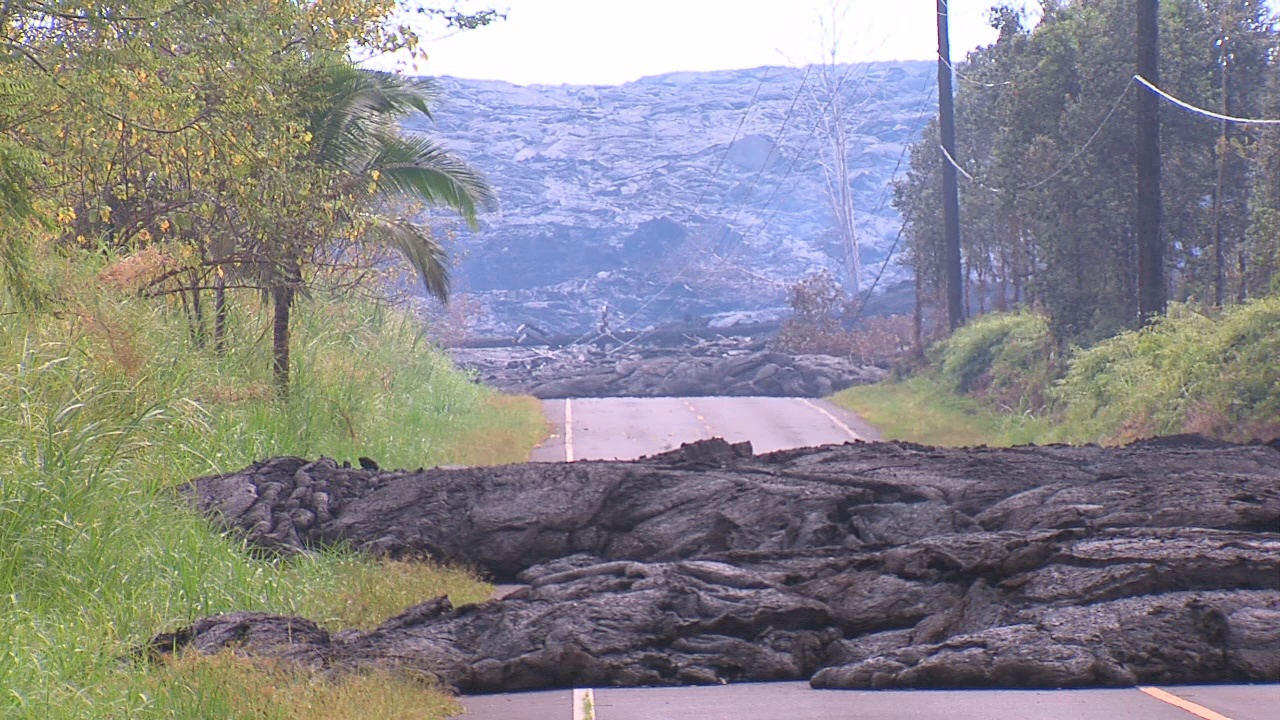 The council committee meets in Hilo at 1:45 p.m. The resolution reads: