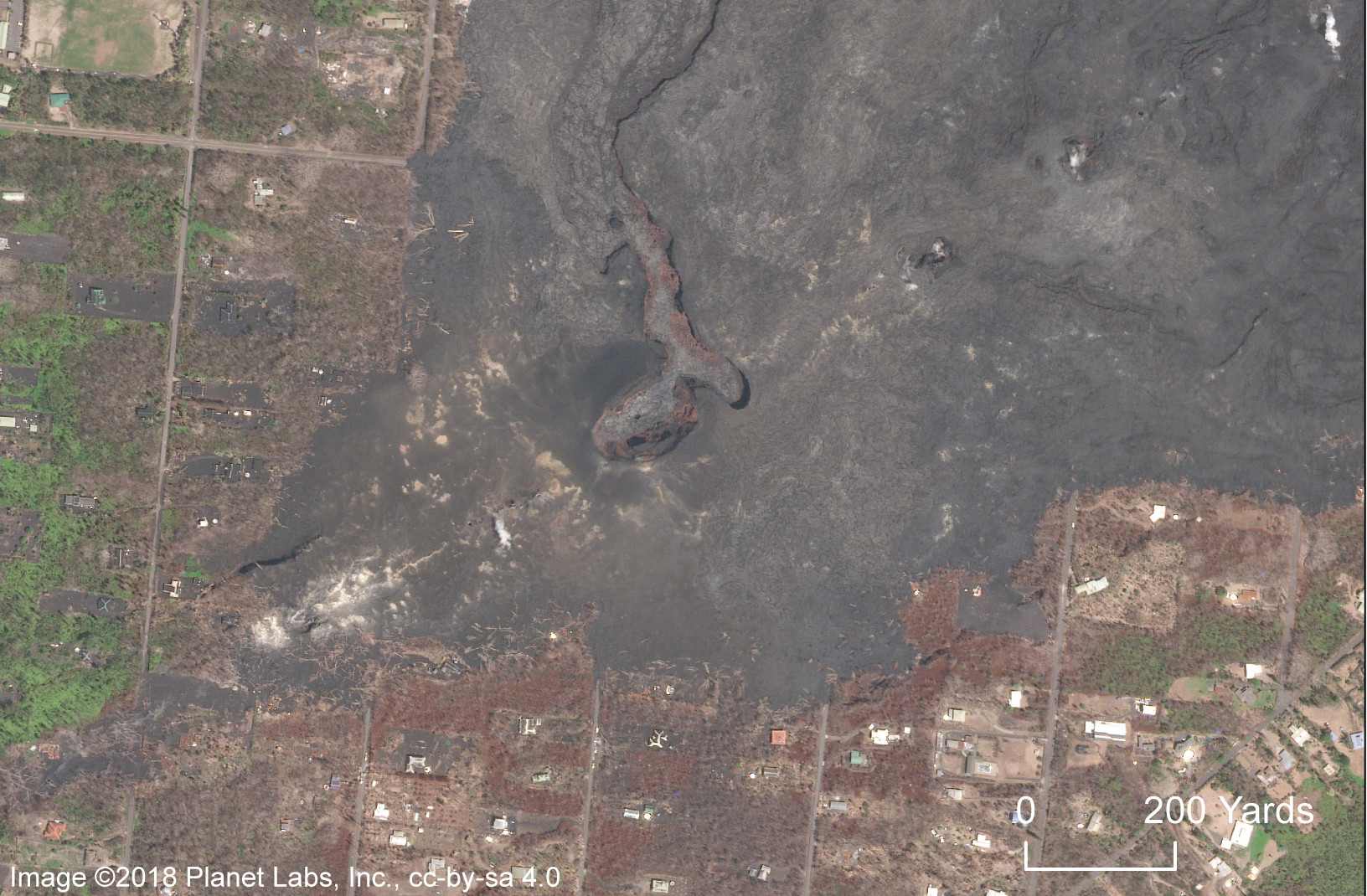 HONOLULU, Hawaiʻi - The Hawaiʻi Board of Geographic Names today will discuss a draft communication plan for reviewing new name proposals for features associated with the Kilauea eruption. 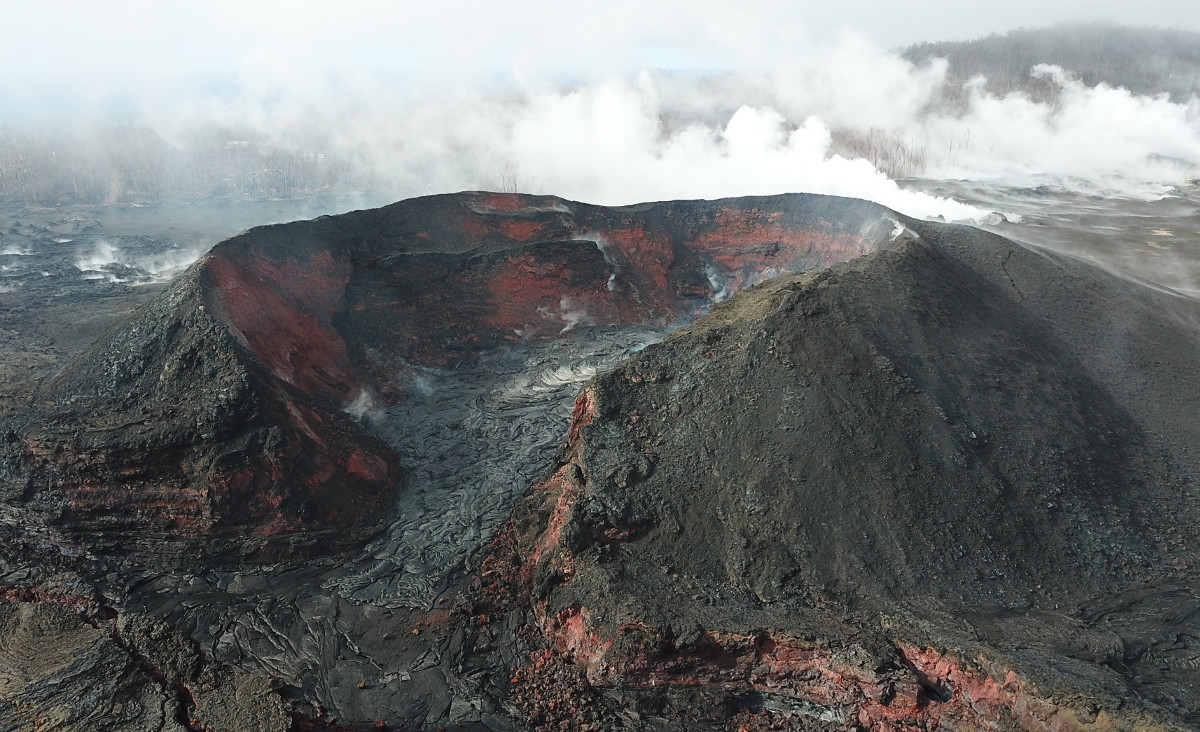 (BIVN) – The Hawaiʻi Board of Geographic Names meets today on Oʻahu, as a new proposal for the naming of Fissure 8 has been submitted to the board for consideration.

On October 19, an official application was submitted by Mahealani Kaiwikuamoʻokekuaokalani-Henry, recommending the name “Keahiluawalu O Pele”.

The source of the name, Henry writes, is “the dream from Papa & Waikea given to Mahealani Kaiwikuamoʻokekuaokalani-Henry.”

“My ohana and I have lived within this area of Puna (Pohoiki, Nanawale Estates, Opihikao, Kalama) for generations and thru-out Volcano areas too,” Henry noted. “And we take a very special interest in the naming of this and all future areas. It is traditional to recieve names through our ancestors, gods and goddesses.”

“Mahalo nui,” Henry added. “We are grassroots, we are Puna.”

This is the second official application to the Hawaiʻi Board of Geographic Names concerning the naming of Fissure 8. The first came from Dale Smith of Nevada, proposing the name “Puʻu Leilani”.

Phase I will be to get information out there; Phase II will be to get submissions, and other steps that may include forming the [Permitted Interaction Group]; reaching out to submitters; setting a timeline; letting people know that there will be deliberation; coming up with a few names; going back out to community to let them know the narrowed down list; evaluating the responses to the names; then making a decision (this list may not be comprehensive).

The naming of Fissure 8 has been a hot button issue, especially during the days of the active eruption. The Fissure 8 name is more of a placeholder, used by the USGS Hawaiian Volcano Observatory to keep track of the many fissures that erupted on the lower East Rift Zone in May 2018.

Over the summer, the Hawaiʻi County Council passed Resolution 640-18, which urges the State Board on Geographic Names to “consult with community members who have direct traditional, cultural, and familial ties to the district of Puna to establish appropriate names for the Fissure 8 Vent and other features of the 2018 eruption of the Kilauea Volcano.”