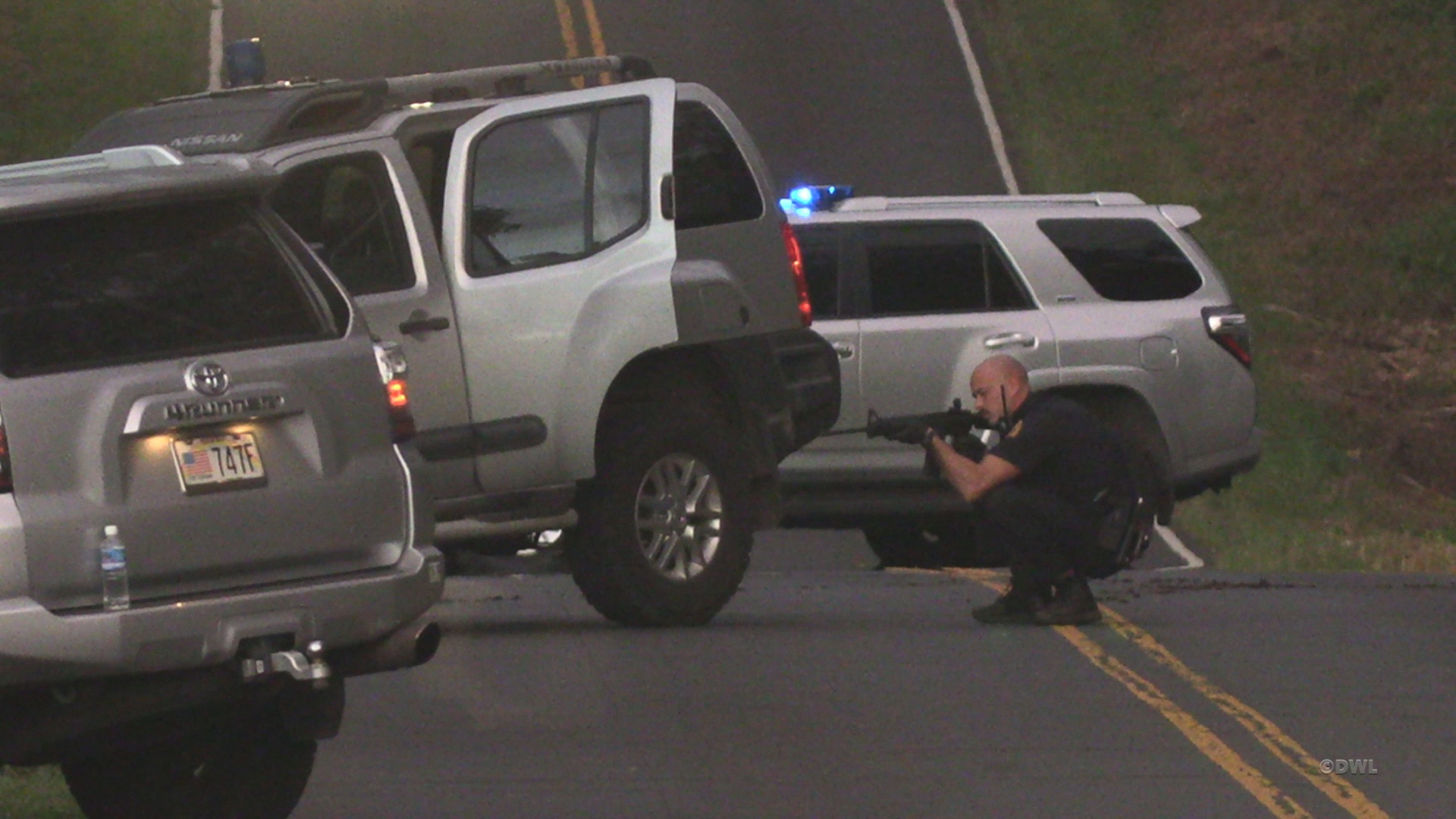 HAWAIIAN BEACHES, Hawaiʻi - Police say the man pointed a rifle at the responding officers, who fired their duty weapons at the man. 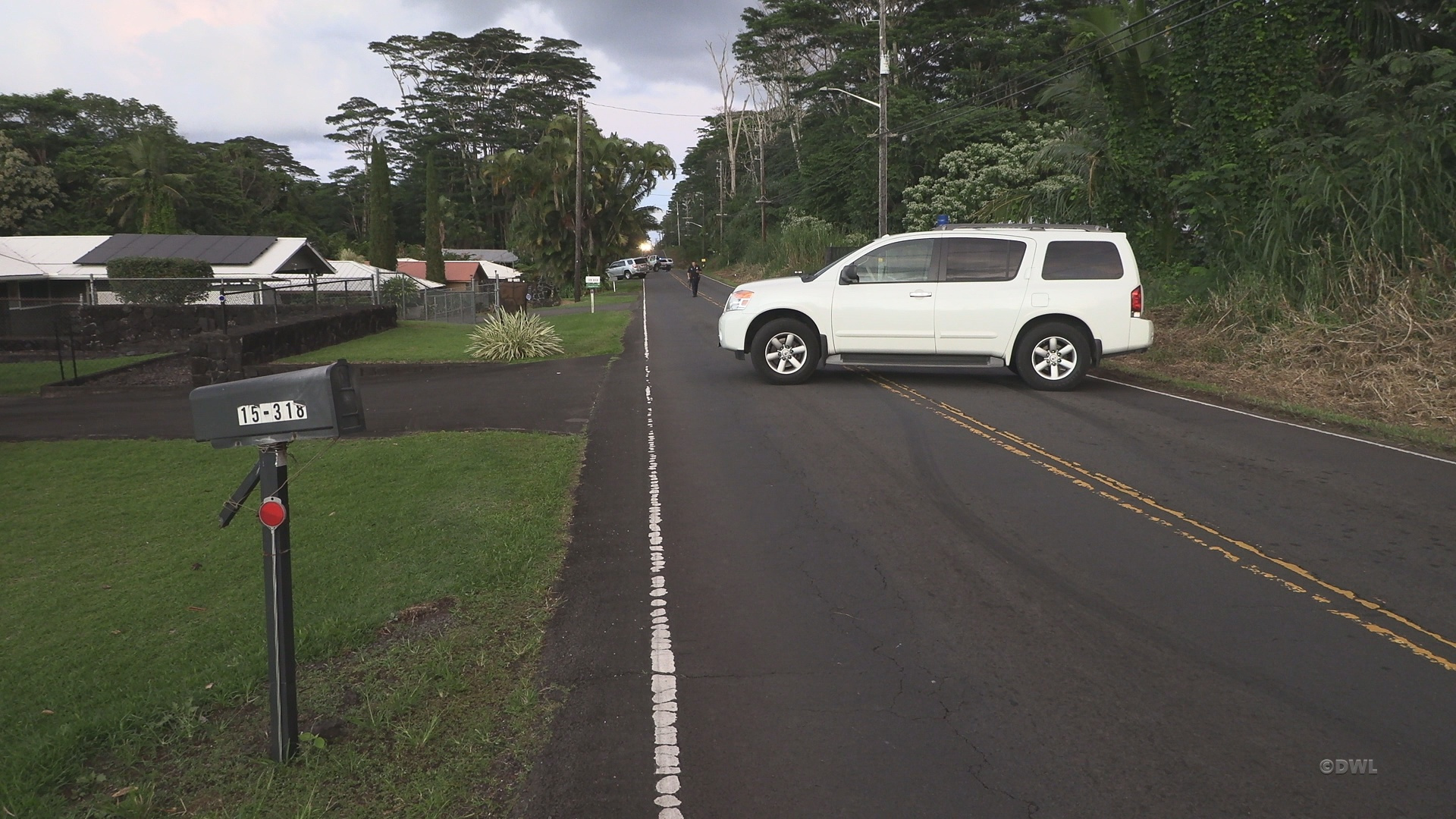 (BIVN) – A man was found dead in a Hawaiian Beaches home Tuesday, following an officer involved shooting earlier in the evening.

Hawaiʻi Island police say the incident occurred at approximately 5:15 p.m. on November 27, describing the events in this media release:

Officers responded to the report of a 42-year-old man who had stabbed himself with a knife at a home on Kahakai Boulevard, in Hawaiian Beaches. Upon their arrival, they were confronted with an adult male next to a rifle. The man took hold of the rifle and the officers ordered him to drop it. He then pointed the rifle at the officers who fired their duty weapons at the man. The male party retreated into the residence and out of sight of the officers. A safety perimeter was set up around the home and nearby residents were evacuated to a safe location as this was treated as a barricaded subject with a firearm situation.

The department’s Special Response Team responded to the scene and a crisis negotiator attempted to establish communication with the man but was unsuccessful in doing so.

At about 7:00 p.m., team members entered the home and discovered the deceased male within. There were no other occupants in the home at the time and no one else, officers included, was injured during this tragic event. 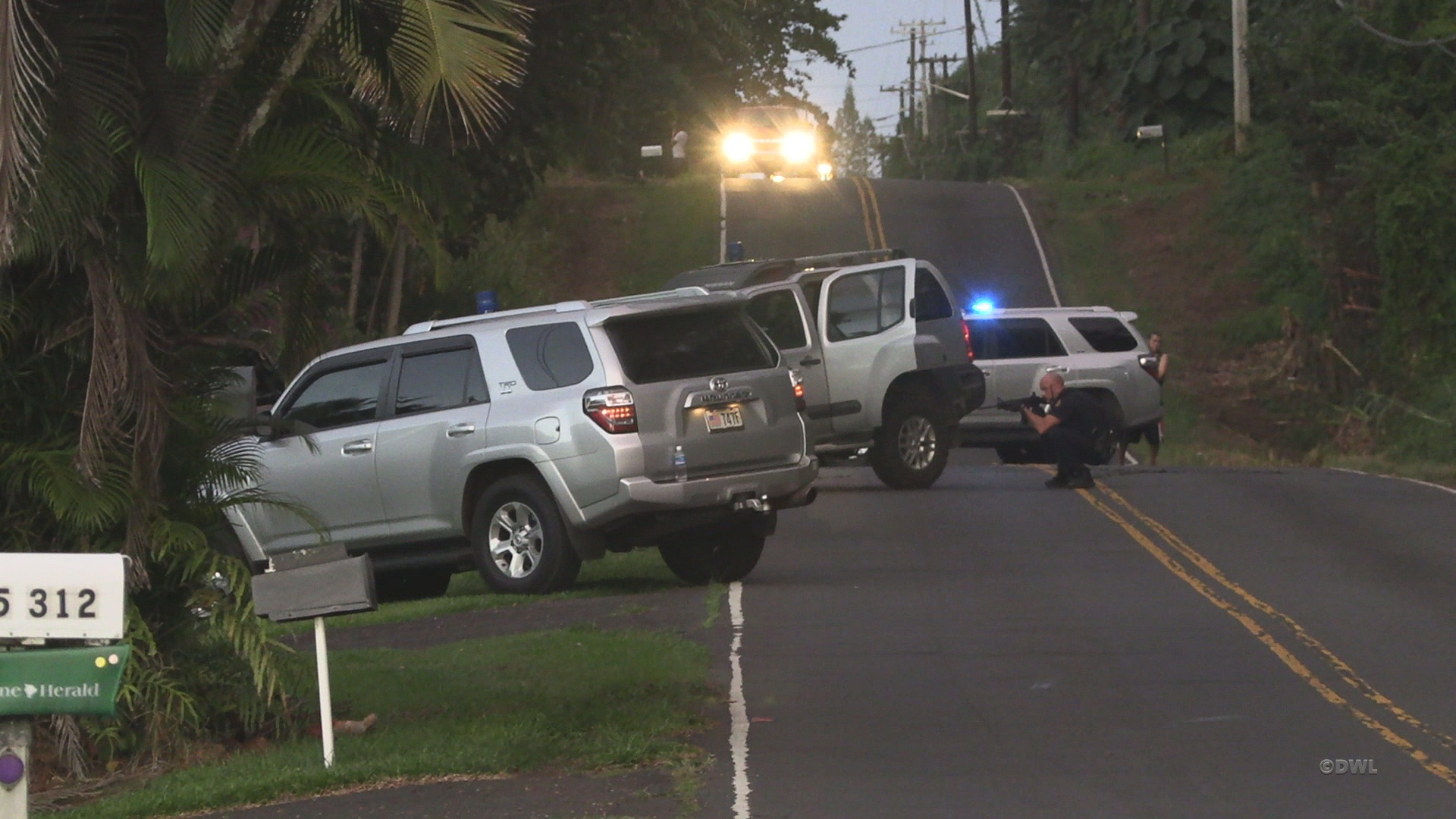 According to police, there were 4 officers who fired their weapons. It is not known at this time how many bullets struck the decedent. “These officers have time of service ranging from less than a year to 13 years of law enforcement experience,” the media release states.

Police issued a Nixle alert just before 5:30 p.m., cautioning residents to avoid the area of Kahakai Boulevard near Moana Street due to the police activity.

Police have now initiated a terroristic threatening investigation, as well as an unattended death investigation. An autopsy has been ordered to determine the exact cause of death, police say. The name of the decedent is being withheld pending notification of next of kin. 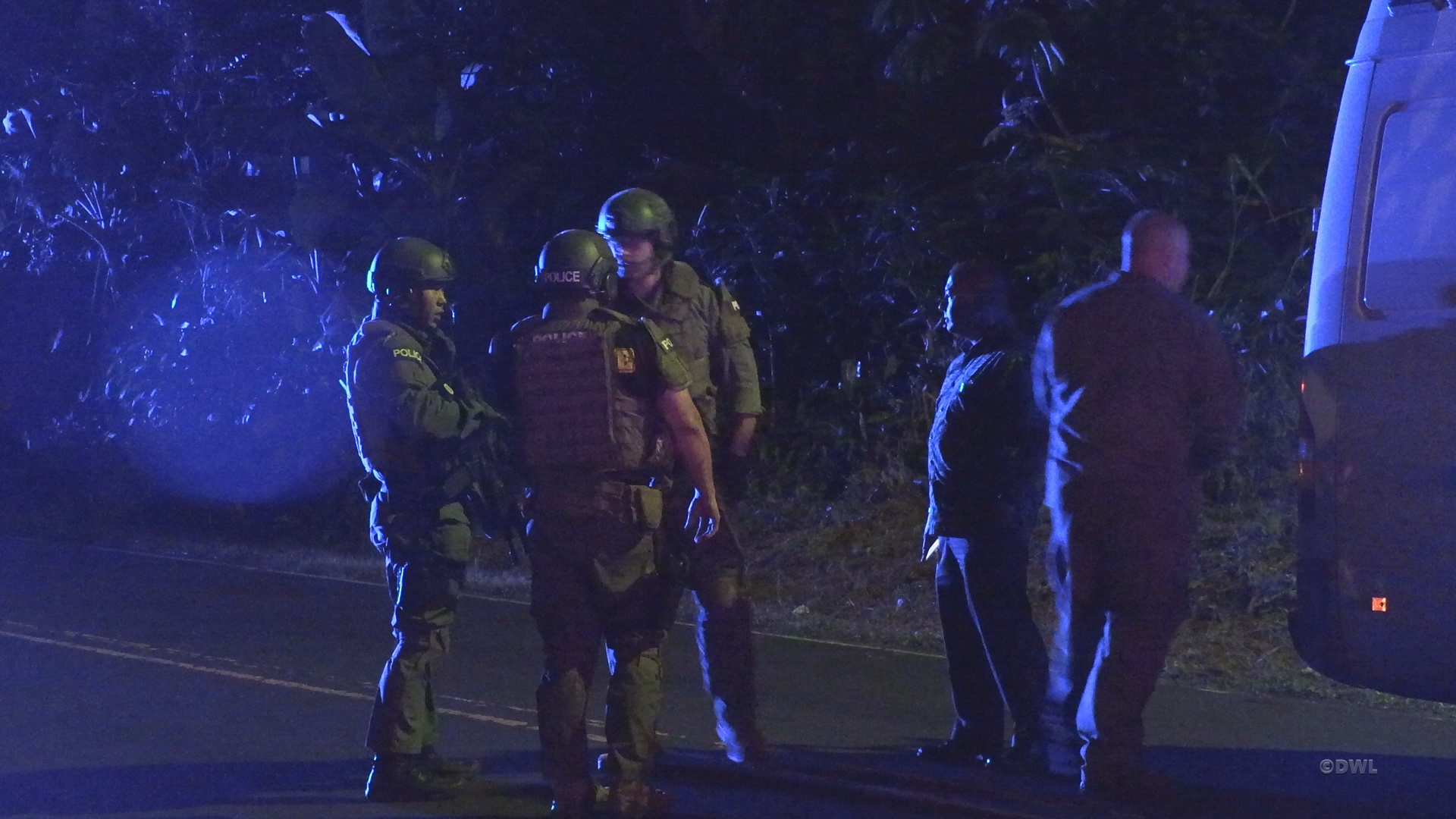 As is standard practice in any police shooting, the Police Department’s Area I Criminal Investigations Section will conduct a criminal investigation into the circumstances surrounding the shooting and associated death investigation. The Office of Professional Standards will conduct an administrative investigation. Police ask anyone who may have witnessed this incident or has information about it to call the Police Department’s non-emergency line at 935-3311 or contact Detective Jesse Kerr at 961-2379 or jesse.kerr@hawaiicounty.gov.