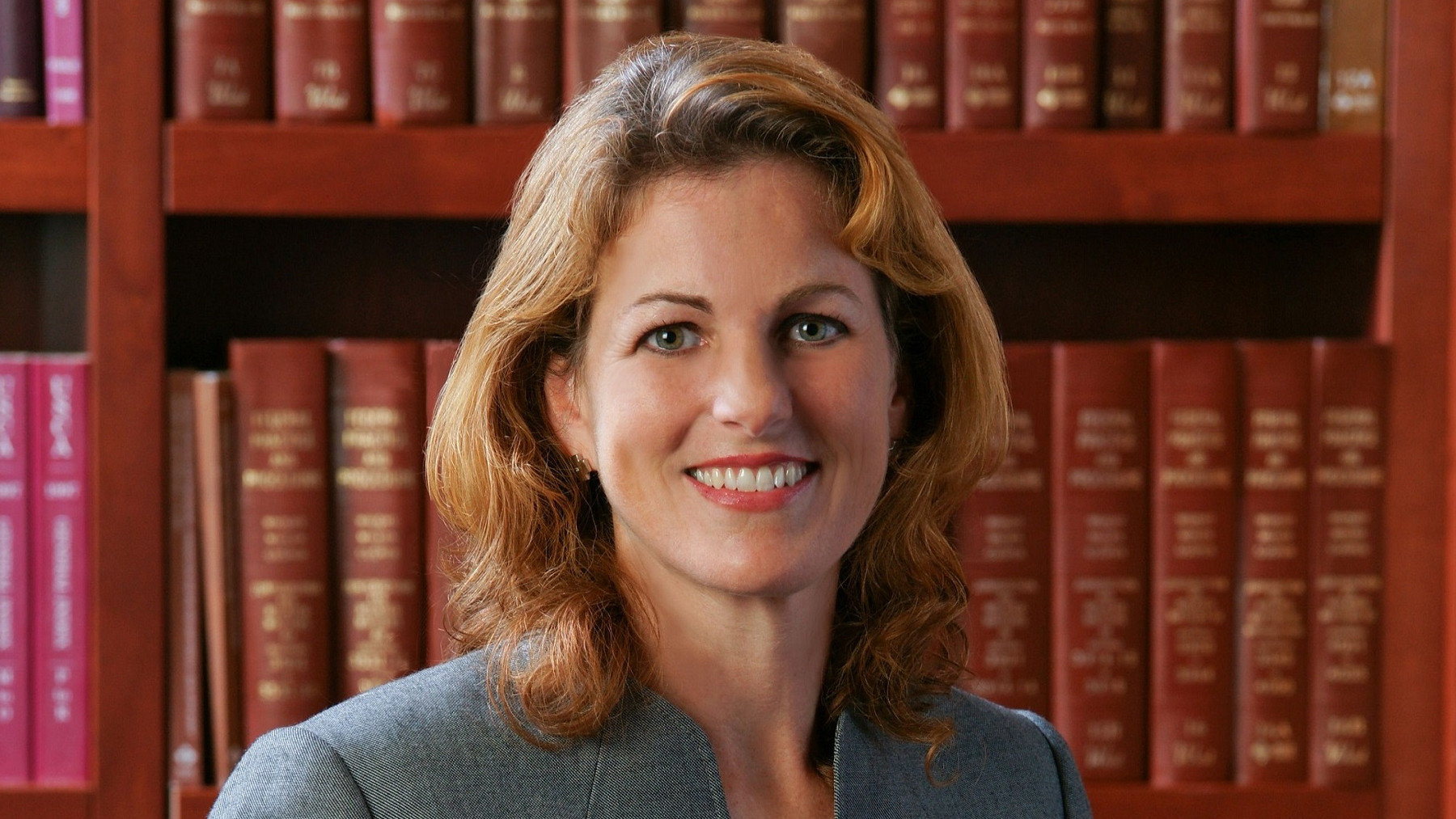 HAWAIʻI - Governor David Ige today announced the appointment of Connors to be the attorney general of the State of Hawaiʻi, subject to senate confirmation.


January 3, 2019 livestream courtesy Office if the Governor on Facebook.

The Office of the Governor livestreamed the announcement and issued a written release, as well.

Connors is an experienced criminal and civil litigator who is leaving the law firm of Davis Levin Livingston where she has represented a variety of clients since October 2011 to take this position. She began her legal career in Hawaiʻi as a law clerk for federal District Judge David Ezra and was an Assistant United States Attorney in the District of Hawaiʻi from 2004 to March 2011. Prior to that she was part of the Attorney General’s Honors program with the Department of Justice (DOJ) in Washington, D.C., and worked as a trial attorney for the DOJ Tax Division. Connors holds two B.A. degrees from Yale College, one in ethics, politics and economics and the other in international studies. She earned her J.D. from Harvard Law School.

“Clare is an accomplished attorney who has experience with both criminal and civil litigation. She has the skills to defend the state in legal proceedings, provide outstanding legal advice and counsel, and manage the largest law firm in the state. She will be a tremendous asset as the chief legal officer and chief law enforcement officer of the State of Hawaiʻi,” said Gov. Ige.

“I am humbled by Gov. Ige’s nomination and honored to serve the people of the State of Hawai‘i. I look forward to joining the Deputy Attorney Generals and professional staff and to contributing to the important work of the office,” said Connors.