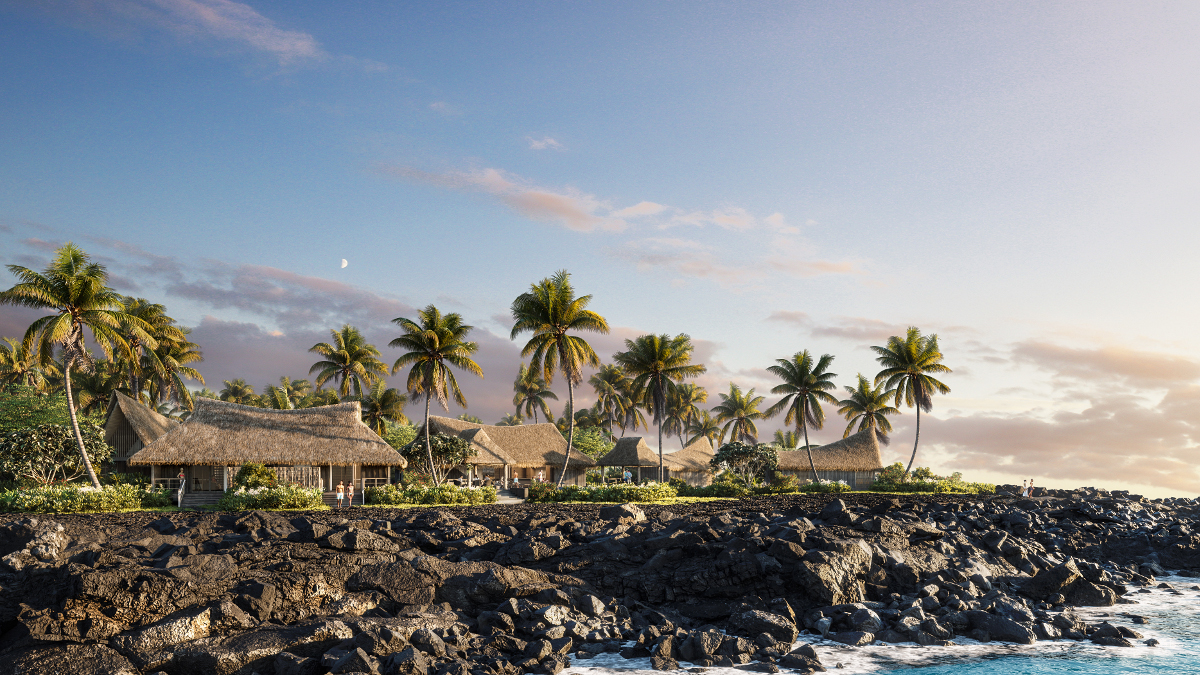 Kona Village Will Reopen In 2022, Under Rosewood Resorts

KONA, Hawai'i - Kona Village, A Rosewood Resort, will open in two years after a complete renovation of the property, company executives say. 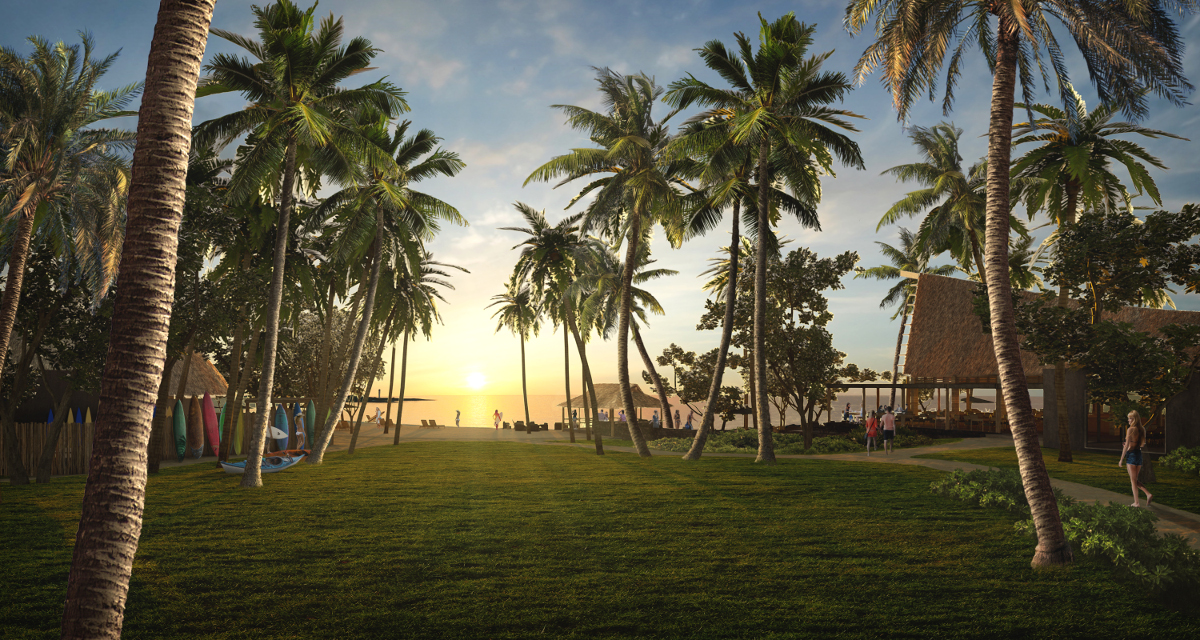 Rosewood has been appointed by Kennedy Wilson, the global real estate investment company and Kona Village owner. The land is leased from Kamehameha Schools.

Kona Village, A Rosewood Resort, will be a completely renovated in time for the opening. The resort was forced to close after the damaging March 11, 2011 tsunami triggered by the 9.0 Tōhoku earthquake off Japan.

A joint media release issued by Kennedy Wilson and Kamehameha Schools back in August 2016 envisioned the resort could be fully operational by the summer of 2019. That date has apparently been pushed back.

The original resort’s Shipwreck Bar and Talk Story Bar will return, and company executives say a cultural center “will grant both locals and visitors access to extensive Hawaiian lineage, providing a link between the resort and its surroundings.”

According to the January 30 news release:

Conceptualized and developed by intrepid explorer Johnno Jackson in the early 1960’s, the original Kona Village Resort was best known for its free-standing, palm thatch roof hales and tranquil location. However, the history of the Kona Coast dates back long before it became a one-of-a-kind vacation destination. Inhabited nearly 1,000 years ago, the site was once home to migrating settlers from Polynesia. Navigators and sailors by nature, the village became a place of trade and commerce due to easy access by the coast. Memories of the destination’s renowned deep-sea fisherman are immortalized in the petroglyphs that can be found in and around the boundaries of Kona Village, A Rosewood Resort today. 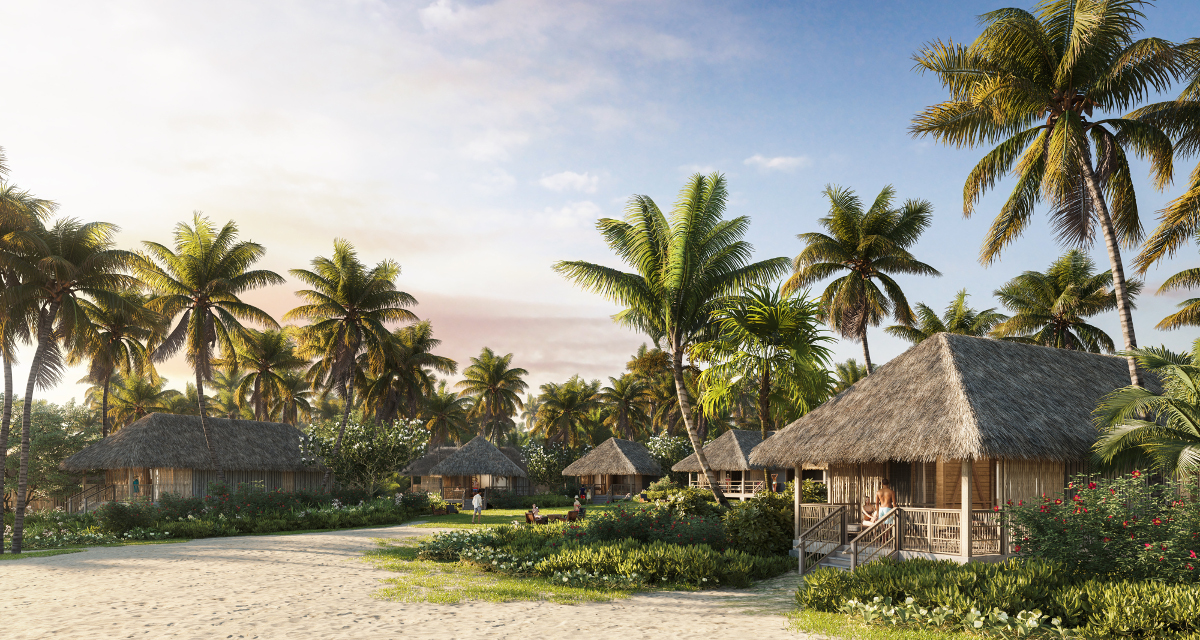 “We are honored to bring Rosewood’s A Sense of Place® philosophy to such a hallowed resort in the most stunning of destinations,” says Sonia Cheng, Chief Executive Officer of Rosewood Hotel Group. “Kona Village’s illustrious history and vibrant culture provide the perfect backdrop for Rosewood’s first property in the Hawaiian Islands. This is a defining development, not only for Rosewood Hotels & Resorts, but also for Hawai‘i, and we are grateful to Kennedy Wilson for allowing us to be a part of it.”

“We have a long history of investing in Hawai‘i and we are humbled to be the next steward of Kona Village. Rosewood Hotels & Resorts shares our vision for creating a resort that honors the history of the region,” said Bill McMorrow, Chairman and CEO of Kennedy Wilson. “In coordination with our talented team of designers, architects, and now with Rosewood onboard, we are on track to deliver a world-class experience in a tremendously special location.”

“Walker Warner Architects, together with VITA Planning & Landscape Architecture, will incorporate sustainable practices and indigenous materials throughout the design of the resort,” the news release stated. “In keeping with Kona Village’s commitment to preserve its surrounding environment, the development team has engaged Re-use Hawai‘i, a local non-profit, to deconstruct deteriorated buildings by hand and salvage up to 80% of the materials for reuse and recycling, minimizing the volume of landfill waste and the need to grow, harvest, produce and transport new material on island.”