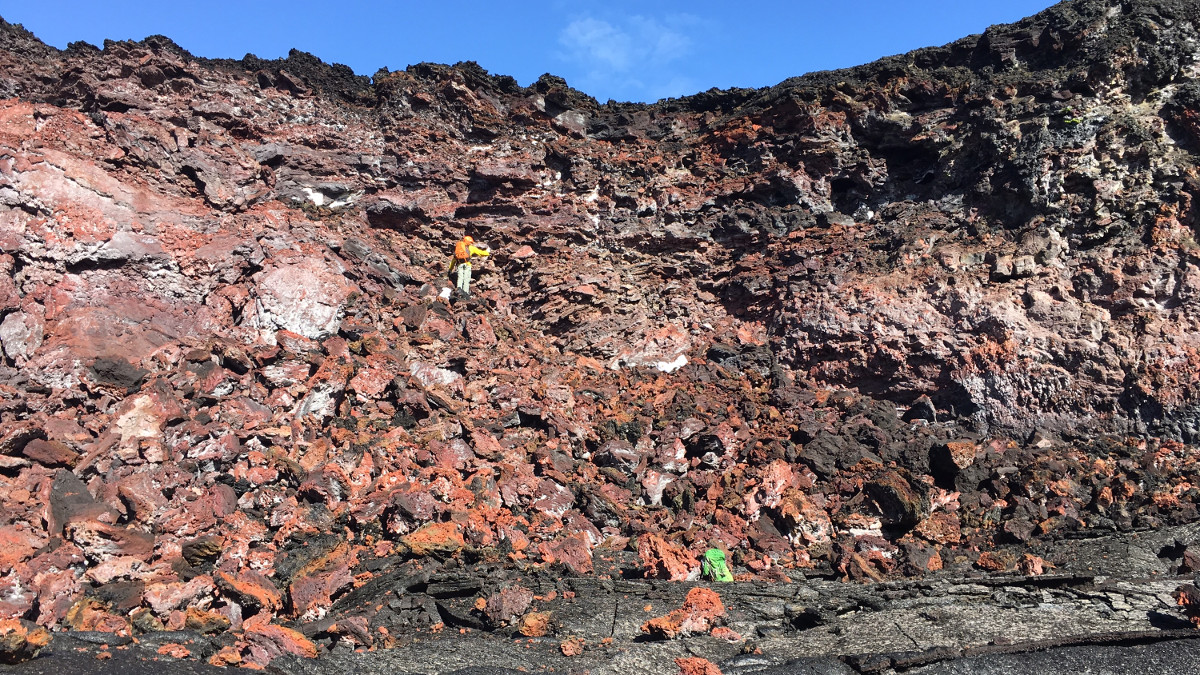 HONOLULU, Hawaiʻi - The Hawaiʻi Board of Geographic Names meets in Honolulu on Monday, Feb. 25, and once again the process that will lead to the naming of Fissure 8 is on the agenda for discussion. 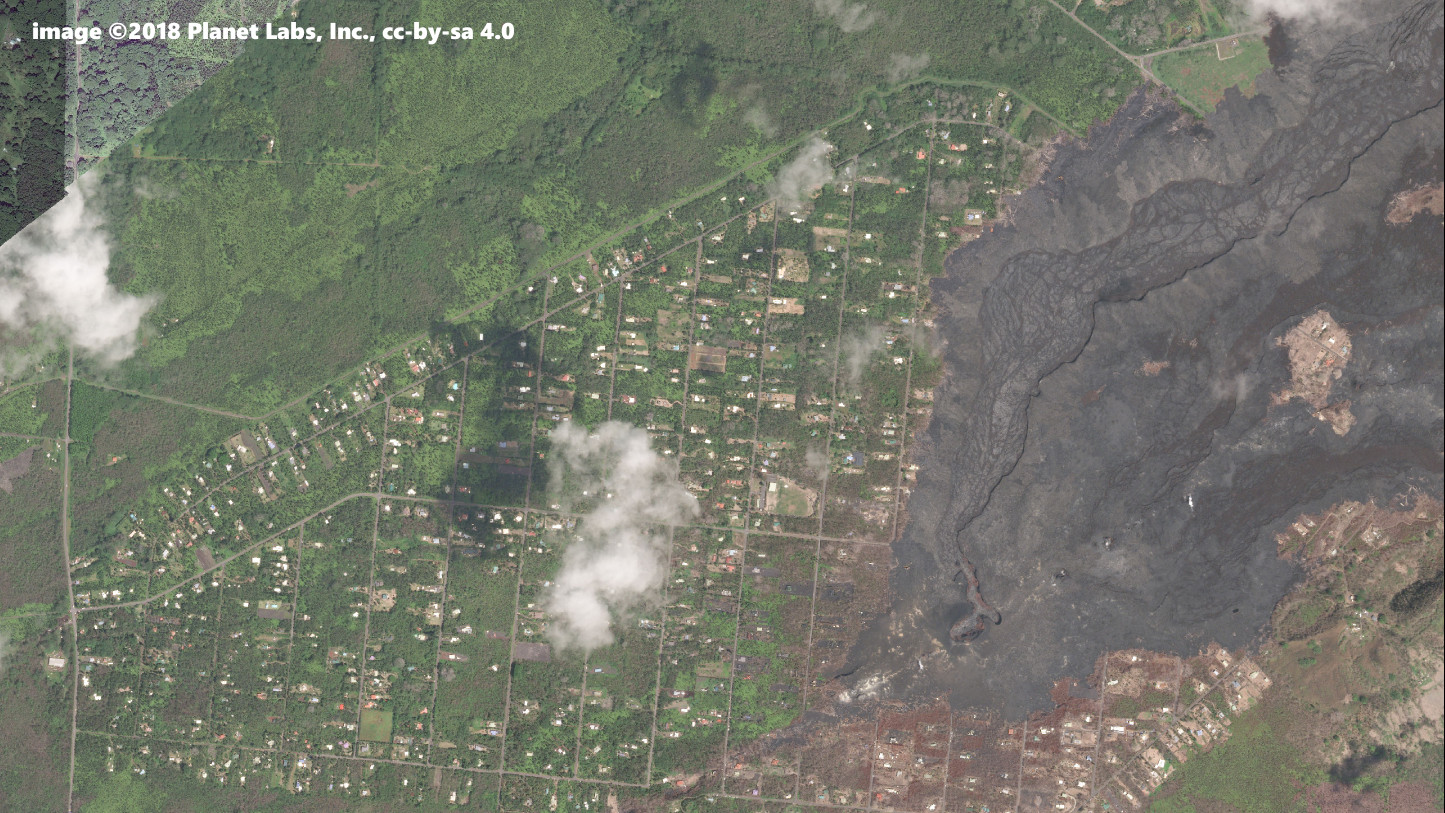 (BIVN) – The Hawaiʻi Board of Geographic Names has received another round of recommendations to name Fissure 8, the most destructive fissure to emerge during the summer 2018 eruption of Kīlauea Volcano in Leilani Estates. This time, the new applications include a submission from a respected University of Hawaiʻi associate professor, who is recommending a name for the entire volcanic fissure system.

Dr. Larry Kimura, a well known faculty member of Ka Haka ʻUla O Keʻelikōlani College of Hawaiian Language at UH-Hilo, submitted the name Papalauahi, “to be applied to the entire chain of 24 volcanic fissure eruptions that occurred between May – August 2018 in Puna, Hawaiʻi, and not merely Fissure 8.”

Papalauahi is a traditional Hawaiian place name, which Kimura “researched and discerned to be an older, upland ʻōhia forest zone situated horizontally to the vertical land divisions of Halekamahina, Kapoho, Ahalanui, Keahialaka, Malama, and possibly ʻOpihikao, of the Puna district,” the application states. Kimura included additional documentation in support of his application.

“It would be safe to assert that the lateral length of all 24 fissure eruptions are at least partly contained in the horizontal space of Papalauhi, if not entirely so,” the application reads. Kimura utilized Hawaiian Language newspapers, traditional Hawaiian literature, Hiʻiakaikapoliopele, by Joesph M. Poepoe, and recorded interviews from 1986 of “Old-Time Residents of Puna, Hawaiʻi.”

Papalauahi means, “earth of numerous volcanic eruptions, or like-versions of this English translation,” the documents states.

A number of other applications propose names for Fissure 8. In addition to previous recommendations like Ahuʻailāʻau and Keahiluawalu O Pele, new suggestions include Ka Ahi ʻEnaʻena and Luana-Lani.

The Hawaiʻi Board of Geographic Names is not scheduled to make any decisions on the naming of Fissure 8, but will instead continue the discussion on establishing a Permitted Interaction Group to investigate and make recommendations. During the previous meeting, minutes show, the Board discussed “possibly coming to a naming decision by the end of this fiscal year” after holding multiple community meetings.