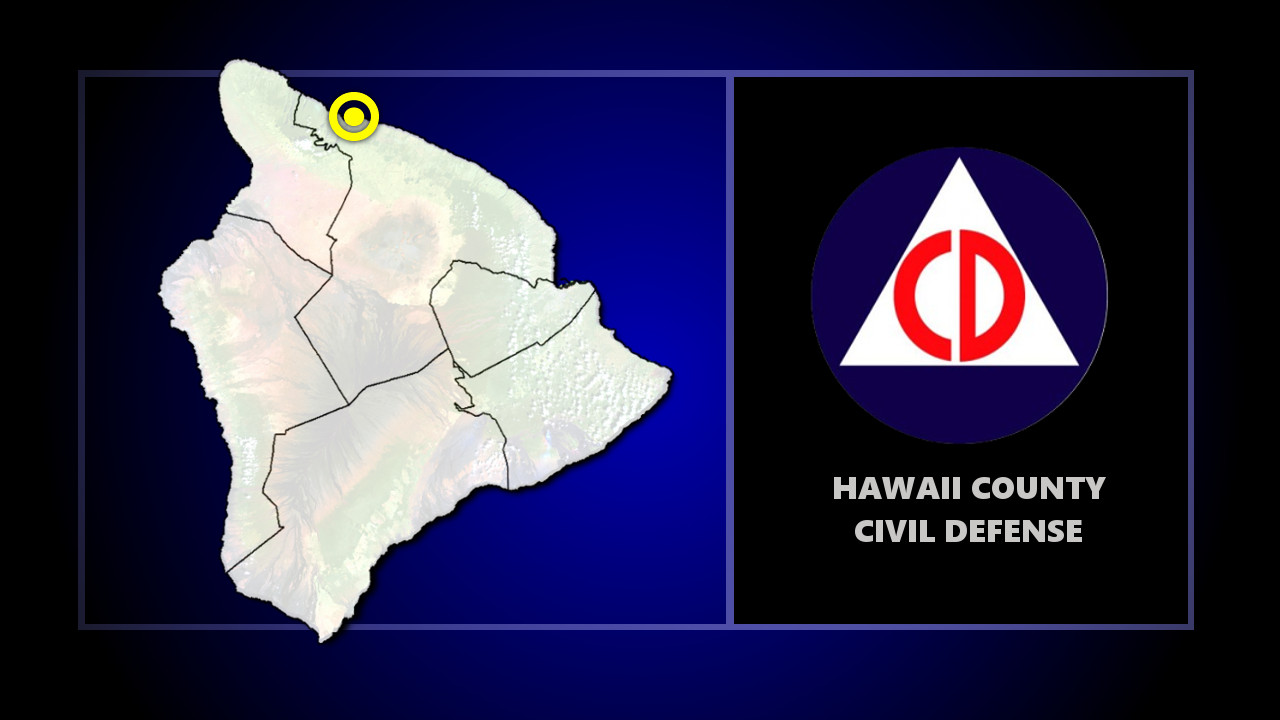 WAIPIʻO VALLEY, Hawaiʻi - Motorists are being asked to avoid accessing Waipiʻo Valley until further notice while County crews work to clear the debris.

UPDATE (3 p.m.) – The Waipiʻo Valley Access Road, which was closed earlier today due to a landslide, is now open, according to a message from the County of Hawaiʻi.

The entire Island of Hawaiʻi is under a Flash Flood Watch today and last night a Flood Advisory was in effect for North Hawaiʻi. The National Weather Service reported rain falling at a rate of 2 to 3 inches per hour.