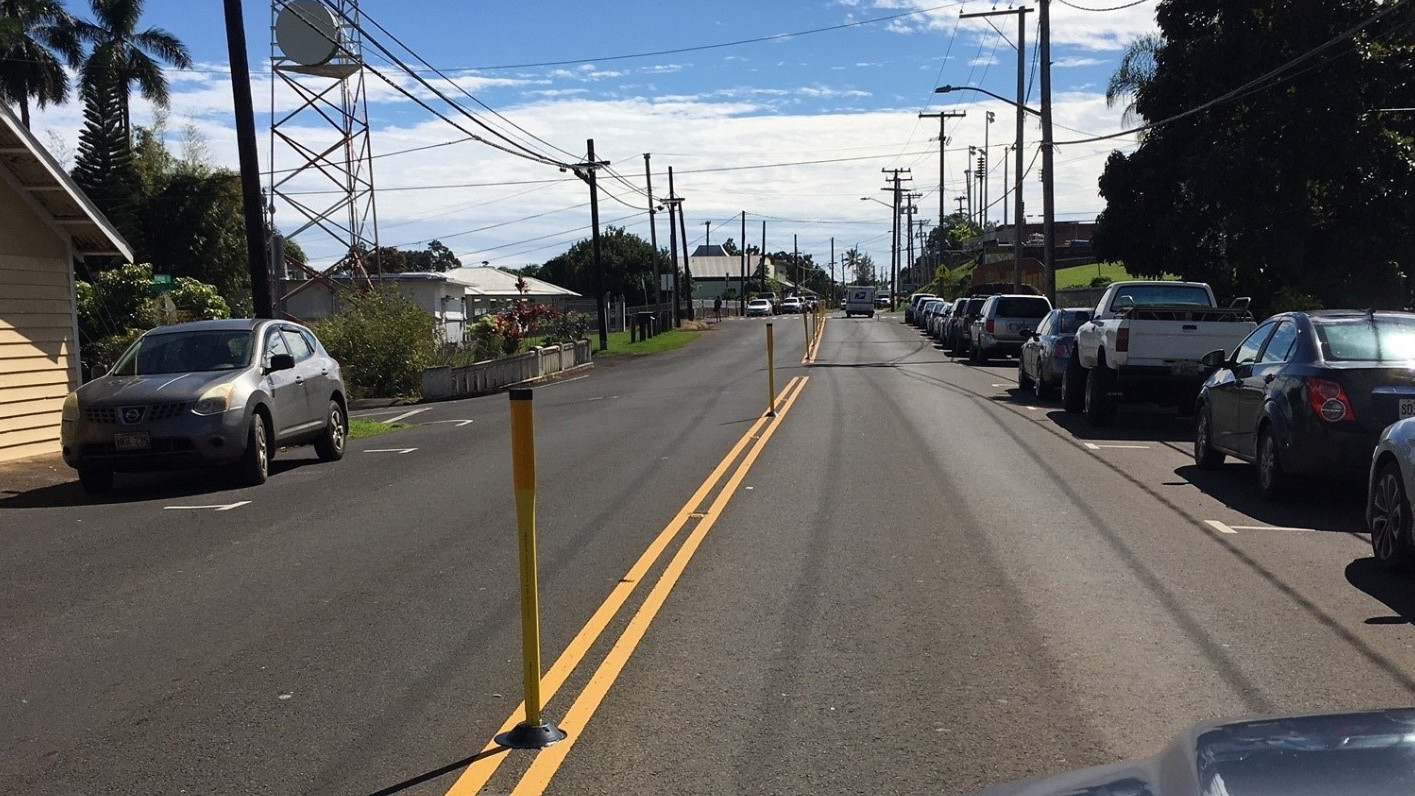 HONOKAʻA, Hawaiʻi - The Honokaʻa Rodeo Arena will reopen today following a closure for drainage improvements, while pedestrian safety has been enhanced on Route 240.

(BIVN) – Two improvement projects in Honokaʻa have been completed. 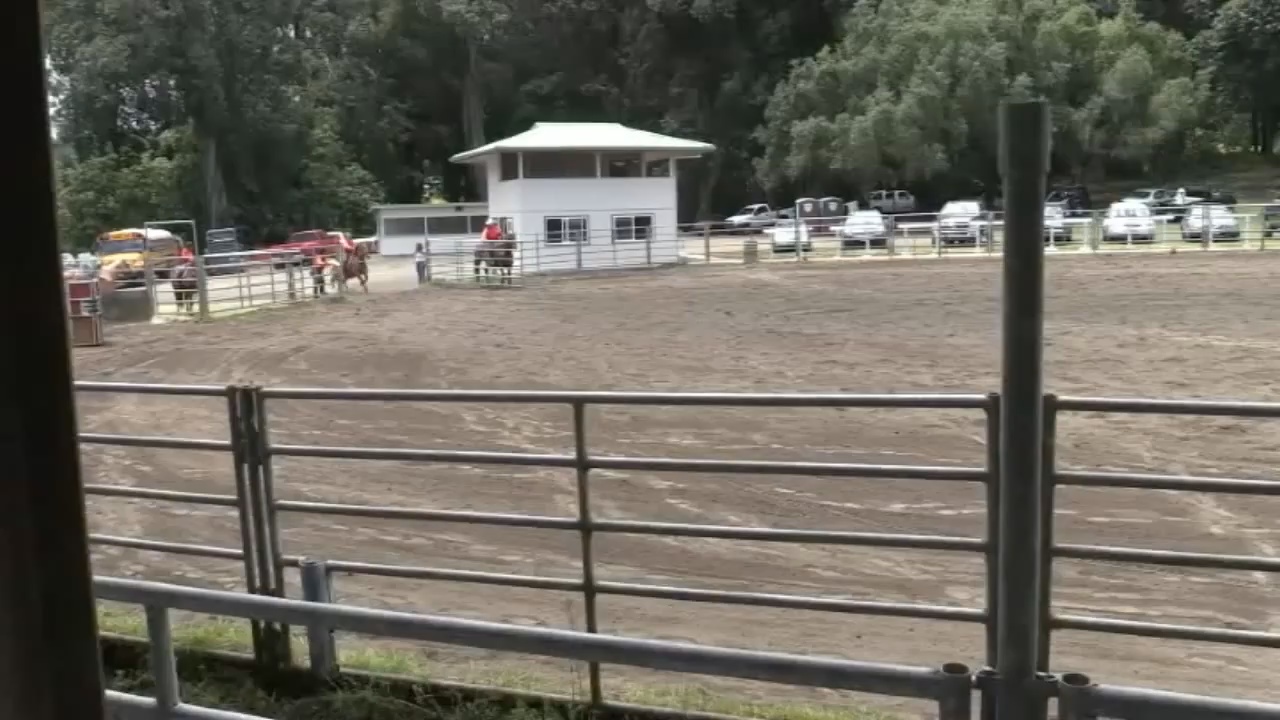 According to a Hawaiʻi County news release:

The Hawai‘i County Department of Parks and Recreation (P&R) is announcing that the Honoka‘a Rodeo Arena will reopen on March 11, 2019 at 1:00 p.m., following a blessing ceremony. The public is invited to attend the reopening and blessing ceremony.

In an effort to alleviate the ponding of water inside the arena, P&R staff removed all of the compacted dirt and material which was not draining properly, and replaced it with drain rock and red cinder. During recent heavy rains in the area, no standing water was present in the arena. The red cinder base will assist in the mitigation of dust being released beyond the property lines of the facility.

Along with the enhancements inside of the arena, P&R staff also made drainage improvements to the parking and staging areas.

The Department thanks the public for their patience and understanding during this facility upgrade.For more information, please call Parks and Recreation at (808) 961-8311.

Second, the Hawaiʻi Department of Transportation issued an update on adjustments made to Mamane Street for highway safety.

In late January, the Hawaii Department of Transportation (HDOT) began a project to enhance pedestrian safety on Mamane Street/Honokaa-Waipio Road (Route 240). The project, which added gateway in-street signs, traffic calming measures, and a bus loading/unloading zone on the road through Honokaa Town was completed in late February 2019.

Late last year, HDOT began installing pedestrian gateway in-street treatments statewide to draw driver’s attention to crosswalks not paired with a signalized intersection and to serve as a visual reminder of Hawaii’s law requiring drivers to stop for pedestrians. Similar treatments placed on roads in Michigan were shown to increase yield rates to pedestrians from 10-percent to 90-percent. The Michigan DOT study on gateway in-street treatments can be found here.

The proximity of Mamane Street/Honokaa-Waipio Road to a high-speed facility raised concerns in the community over the speed of traffic through the town. HDOT met with community members and Senator Lorraine Inouye last year to discuss these and other concerns.

The treatments installed are designed to remind drivers to reduce speed to an appropriate level on Route 240. The posted speed limit in the residential/town area is 25 mph. Other concerns addressed through this project were the observed practice of uncontrolled pedestrian crossings and vehicles making illegal U-turns.

HDOT will continue to evaluate the installed treatments to ensure they are having the desired effect of increasing safety in this vibrant, mixed use corridor. Comments or suggestions on the pedestrian safety work in Honokaa can be sent to the HDOT Public Affairs Office at dotpao@hawaii.gov.