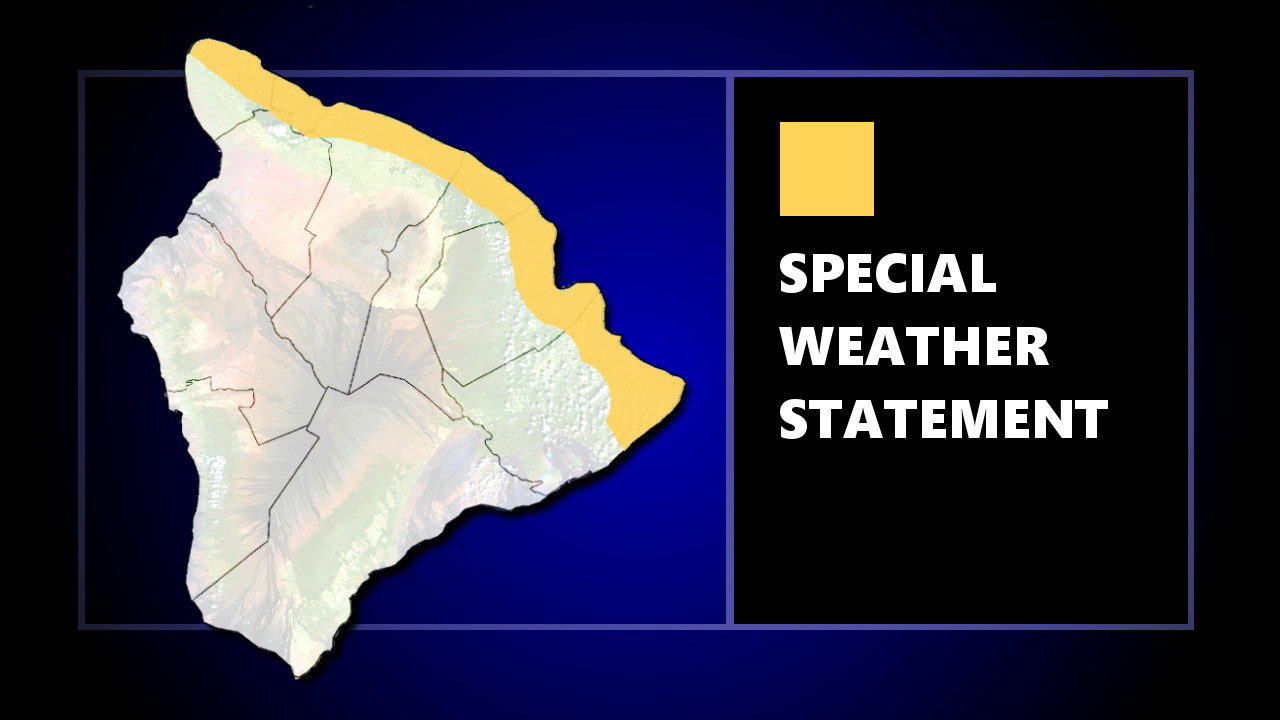 (BIVN) – The National Weather Service continues to warn Hawaiʻi residents to prepare for significant coastal impacts due to hazardous surf later this weekend.

Forecasters say the northwest swell is expected to arrive Sunday, and will lead to “life-threatening surf along exposed north and west facing shores through Monday.”

The giant surf, which according to the National Weather Service is “defined by set waves over 40 feet in zones of high refraction on outer reefs”, is expected from a system that formed west of northern Japan.

Strong northerly winds combined with peak monthly high tides just after midnight Sunday night will compound the situation, likely translating to significant beach erosion, periodic overtopping of nearby vulnerable coastal roadways, and property damage. Currents due to harbor surges could become strong enough to damage boats and infrastructure due to jostling of docks.

As a precaution, civil defense says the following are issued: