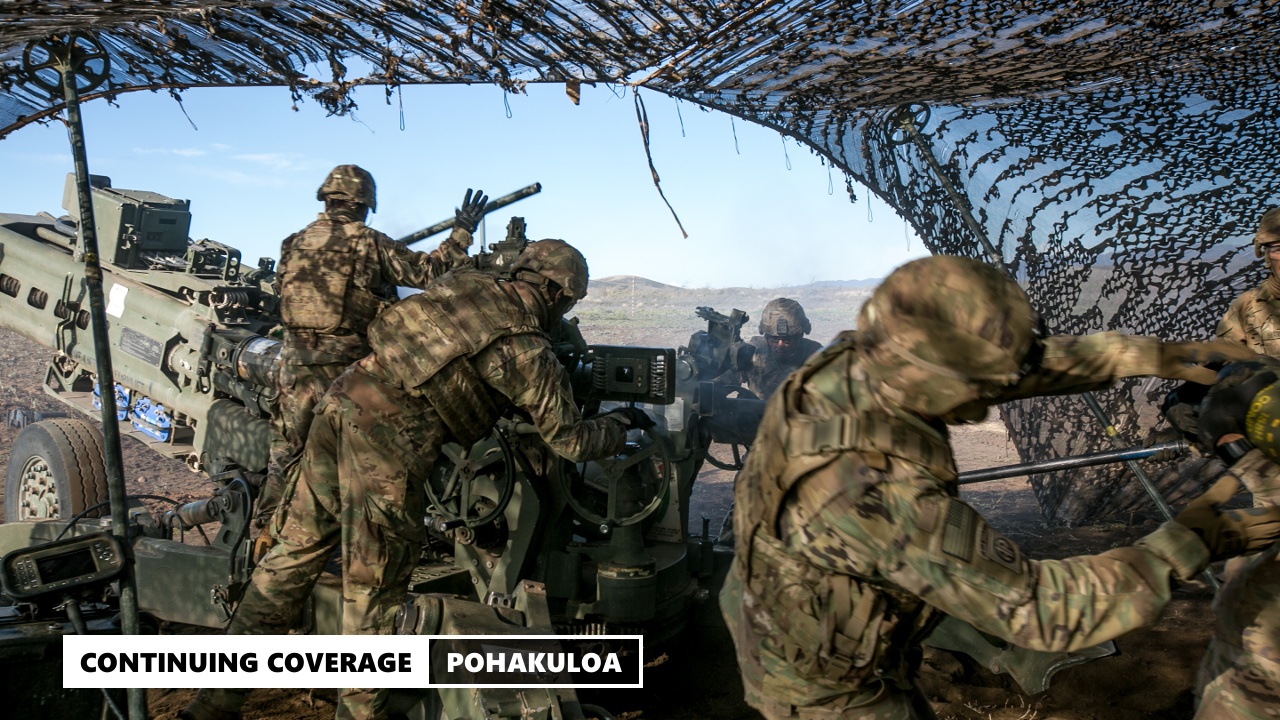 HAWAIʻI ISLAND - Activist Jim Albertini says the public and the media should be able to attend this week's consultation meetings in Kona and Hilo, as oral arguments go before the Supreme Court.

(UPDATE) – May 14, 2019 – A spokesperson for Pōhakuloa Training Area is emphasizing that the public and the media are not invited to upcoming consultation meetings.

“The meeting between the Consultation Parties or Signatories to the PTA Programmatic Agreement (PA) for Training Annual Report is not a public meeting,” wrote PTA Public Affairs Officer Michael Donnelly in an unclassified email to undisclosed recipients. “There are select consulting parties PTA is meeting with to go over the annual report as prescribed in the PA. The Commander of PTA, LTC JR Borce is hosting the meeting and has invited only the consulting parties (49) to the meetings in Kona and Hilo.”

“Again, this is not a public meeting and out of respect for the 106 consultation process and those who do not wish to be recorded, we would ask you refrain from coming,” Donnelly stated. 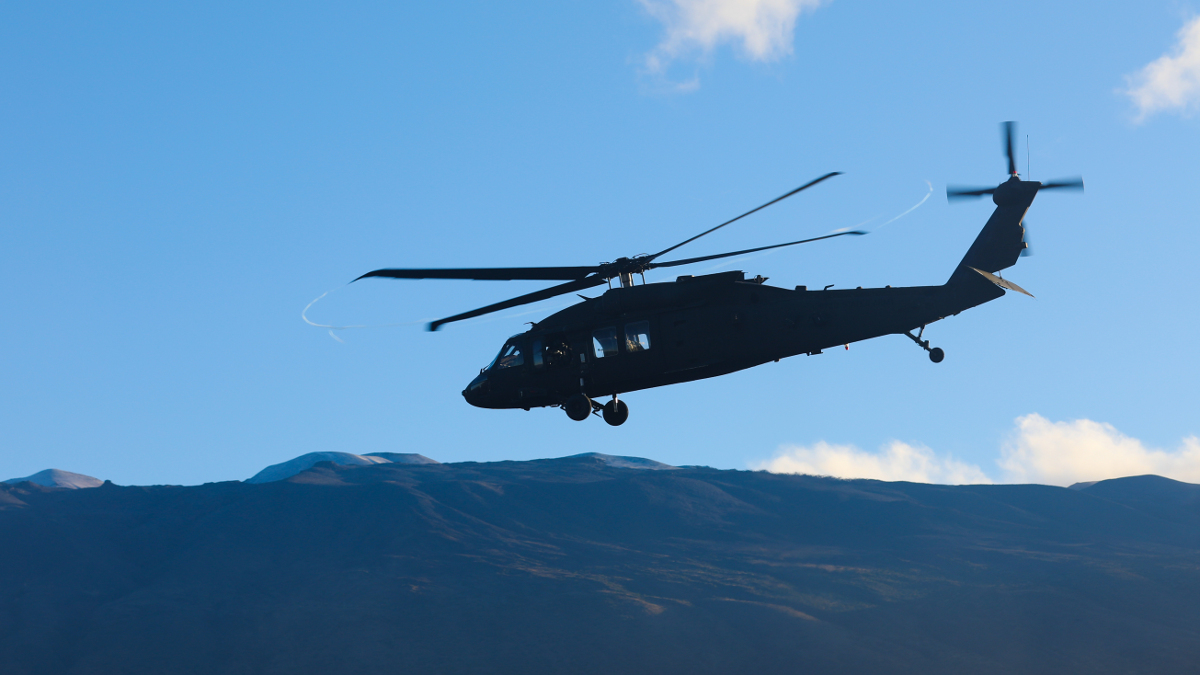 (BIVN) – Pōhakuloa Training Area has a busy week ahead, as two consultation meetings and oral arguments before the Hawaiʻi Supreme Court are scheduled.

Consultation meetings – held in accordance with the National Historic Preservation Act and the terms of the Training Programmatic Agreement – will reportedly be held in Kona (May 14 at the West Hawaiʻi Civic Center) and Hilo (May 16 at the Aupuni Center County Conference Room).

Peace activist Jim Albertini is voicing his concerns that the meetings exclude the press and public. “I know there is interest from the general public and other organizations not on the consulting parties list to attend the meetings and I think the meetings should be open to all interested, including the press,” Albertini wrote in a message shared with PTA officials and media. “We need to be able to sit face to face with the military officials of PTA and raise our questions and concerns. Afterall, what goes on at PTA effects us all. The military is bombing the very center of our island that likely includes cultural and religious sites, and the military has contaminated the aina with a wide range of military toxins including lead, Depleted Uranium radiation, and possibly our water with perchlorate, PFAS, etc. A shallow water well was drilled at PTA in 2013 but the water test results for contaminants have never been released. How come?”

On the same day as the Hilo meeting (May 16), the Hawaiʻi Supremem Court will hear oral arguments in Clarence Ching and Maxine Kahaulelio vs. Suzanne Case and DLNR.

From the Brief Description of the court case provided by the Hawaiʻi Judiciary:

In 1964, the Hawai i Department of Land and Natural Resources (DLNR) leased a 22,900-acre tract of ceded land on the island of Hawai i, known as the P hakuloa Training Area (PTA), to the United States for military purposes for a term of 65 years. The lease requires the United States to “remove and deactivate all live or blank ammunition upon completion of a training exercise or prior to entry” of the public and to take “reasonable action during its use of the premises” to prevent unnecessary damage to natural resources and remove or bury “trash, garbage, and other waste materials” resulting from the United States’ use of the land.

Clarence Ching and Mary Maxine Kahaulelio (collectively “the Plaintiffs”), filed suit against the DLNR, the Board of Land and Natural Resources (BLNR), and the Chairperson of the BLNR (collectively “the Defendants”) alleging that they breached their constitutional duties, as trustees of the State’s ceded lands, to protect and maintain the public trust land by failing to take “concrete steps to investigate, monitor or ensure compliance” with the lease. The Plaintiffs requested a declaratory judgment that the Defendants breached their trust duties, an order to require the Defendants to fulfill these duties, and an injunction to bar the Defendants from negotiating an extension or renewal of the lease until the Defendants ensure that the terms of the existing lease have been fulfilled.

In response, the Defendants argued that (1) the case should be dismissed because the United States was a necessary and indispensable party, (2) there was not an actual controversy as required by the declaratory judgment statute, (3) the case involved a non-justiciable political question, and (4) they did not breach their trust duties.

The Defendants appealed the circuit court’s decision and the case was transferred to this court.