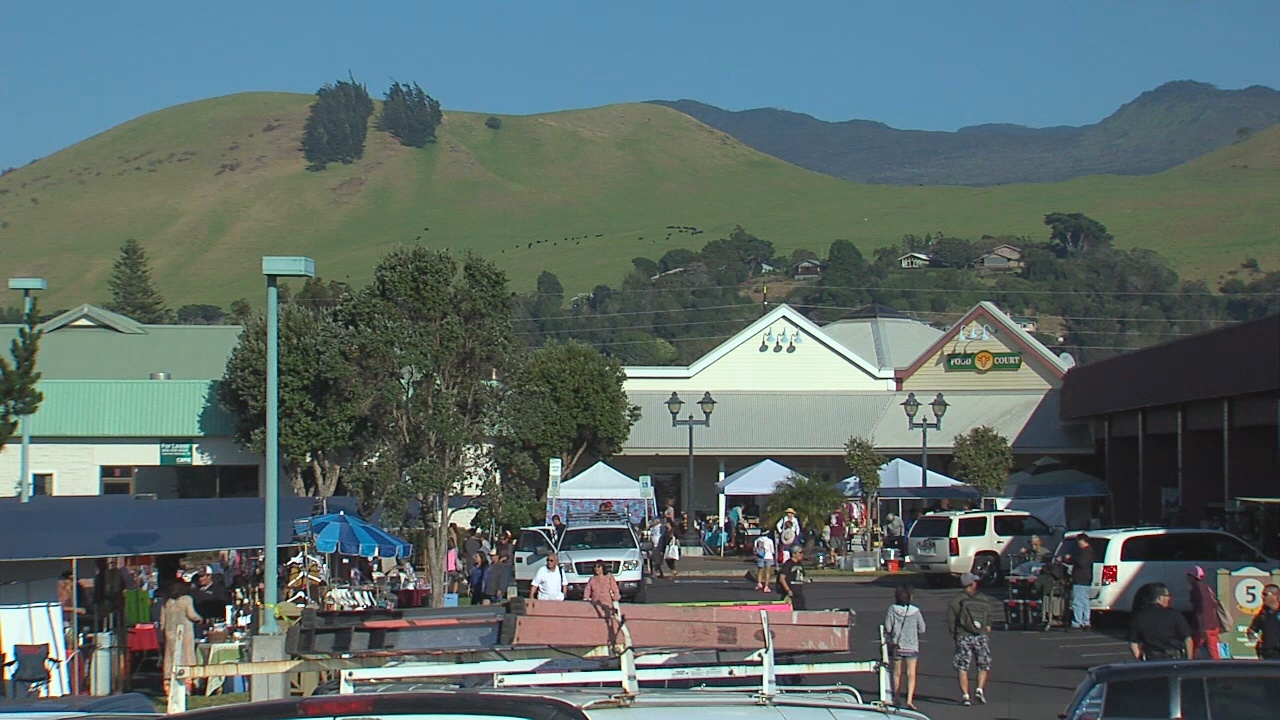 WAIMEA, Hawaiʻi - The Kamuela Post Office will continue at the current location until a new facility is operating at an as-yet undetermined location, USPS says.

(BIVN) – The Kamuela Post Office in Waimea will relocate.

The U.S. Postal Service announced on Wednesday that it has decided “to proceed with its proposal to relocate its postal retail services from the Kamuela Post Office located at 67-1197 Mamalahoa Highway, Kamuela 96743 to another location within the community.”

The USPS says the decision is final.

Although it has not yet been determined where the new post office will be located, officials say the planned move will provide better access that better meets the overall needs of Waimea postal customers. 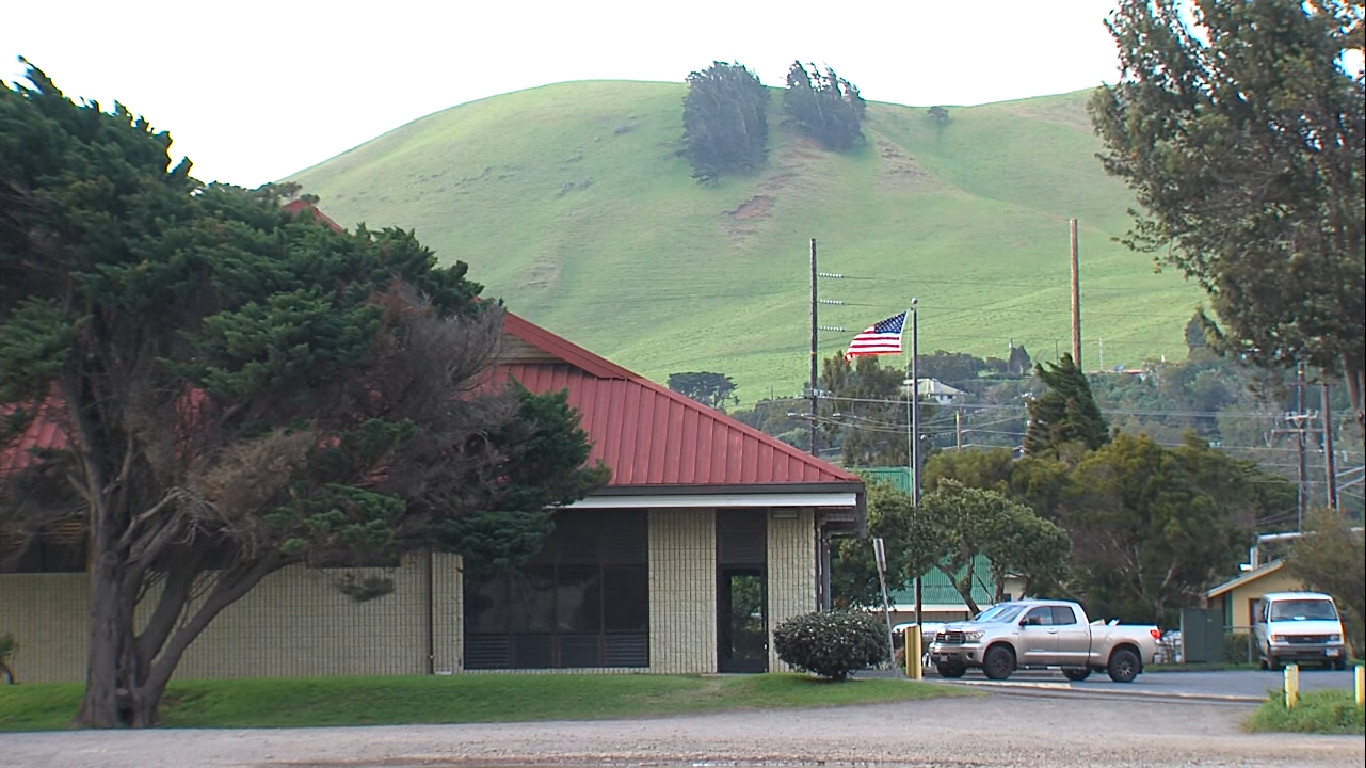 During an April meeting of the Waimea Community Association, U.S. Postal Service officials met with residents to discuss the possible relocation.

“We carefully considered all of the concerns expressed at the public meeting as well as comments received after the meeting,” said USPS Vice President, Facilities Tom Samra. “This relocation proposal was well received by the community, as it has experienced a major population increase that has created major congestion in the center of Waimea town, where the current postal facility is located. We will provide the same level of service at the new facility, but in a less-congested location.”

The Postal Service says it does not receive tax dollars for operating expenses, and instead relies entirely on the sale of postage, products and services to fund its operations.