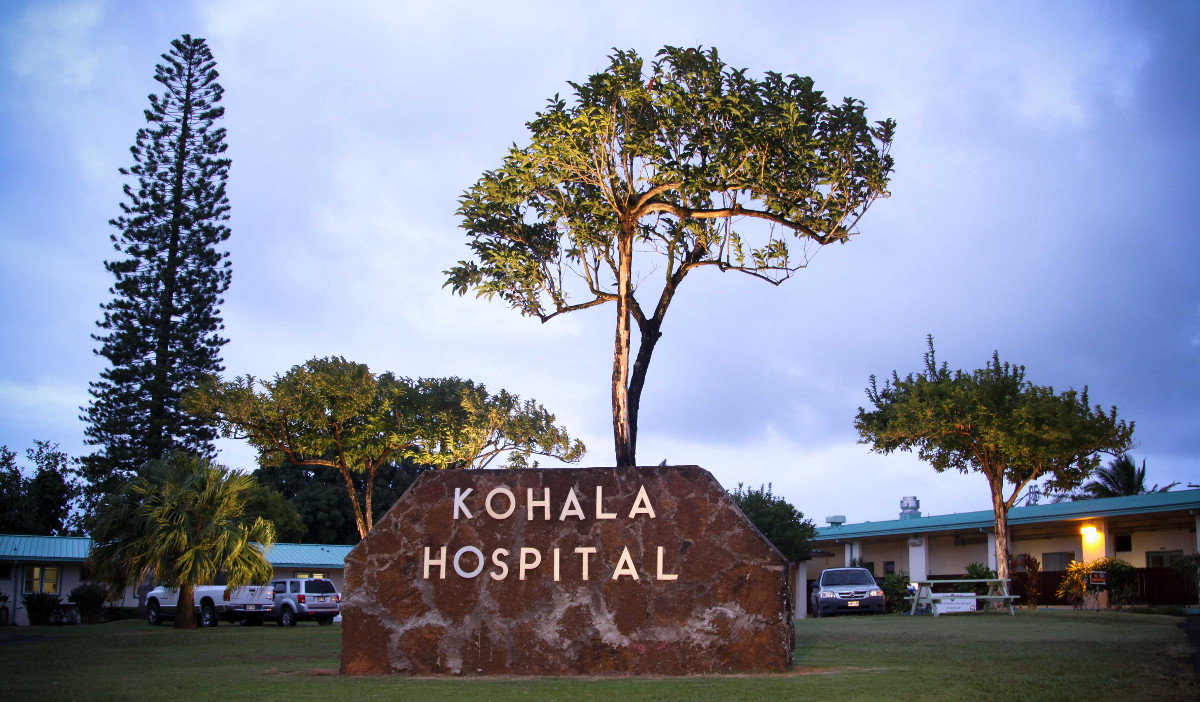 HAWAIʻI ISLAND - Six nursing homes in Hawaiʻi, with two on the Big Island, have been identified as some of the most troubled care facilities in the United States.

(BIVN) – Nursing homes in Hilo and Kohala have been listed among 400 “troubled” facilities nationwide.

A report was recently issued by the Centers for Medicare and Medicaid Services (CMS), based on CMS annual survey results from prior years.

Legacy Hilo Rehab and Nursing Center was the only Special Focus Facility (SFF) listed on the report, while the other facilities were listed as SFF “Candidates.”

On Wednesday, Kohala Hospital responded to the report with this media release:

Kohala Hospital was in the news this week as among the most troubled nursing homes in Hawaii according to the Centers for Medicare and Medicaid Services (CMS). The process used to identify and rank nursing homes is based on CMS annual survey results from prior years.

This information is made public by the CMS and the State of Hawaiʻi. However, today, Kohala Hospital leaders released the following survey results to their stakeholders, including residents and their families, employees and community:

All citations resulting from the above surveys have been rectified and approved by the Office of Health Care Assurance (OHCA). In the interest of transparency, this information is available to the public in a binder titled, “Plan of Corrections” located in the hospital’s entryway.

– A letter of explanation from Hospital Administrator to all Long Term Care residents and their families for delivery on June 5. This letter addresses the news story and reassures residents and families that operational changes have been made to correct any prior gaps in care that were noted in the citations.

– A letter to key stakeholders is being prepared to clearly communicate the Hospital’s position and message.

Hospital Administrator, Gino Amar stated that hospital leaders are committed to addressing issues directly and transparently for the benefit of hospital long term care residents and their families, as well as hospital employees. “Kohala Hospital leaders and staff will continue to be guided by the hospital’s mission and values,” Amar said, “We are proud to serve our community.”

Of note, Kohala Hospital’s annual CMS Long Term Care survey was underway at the time of this press release.