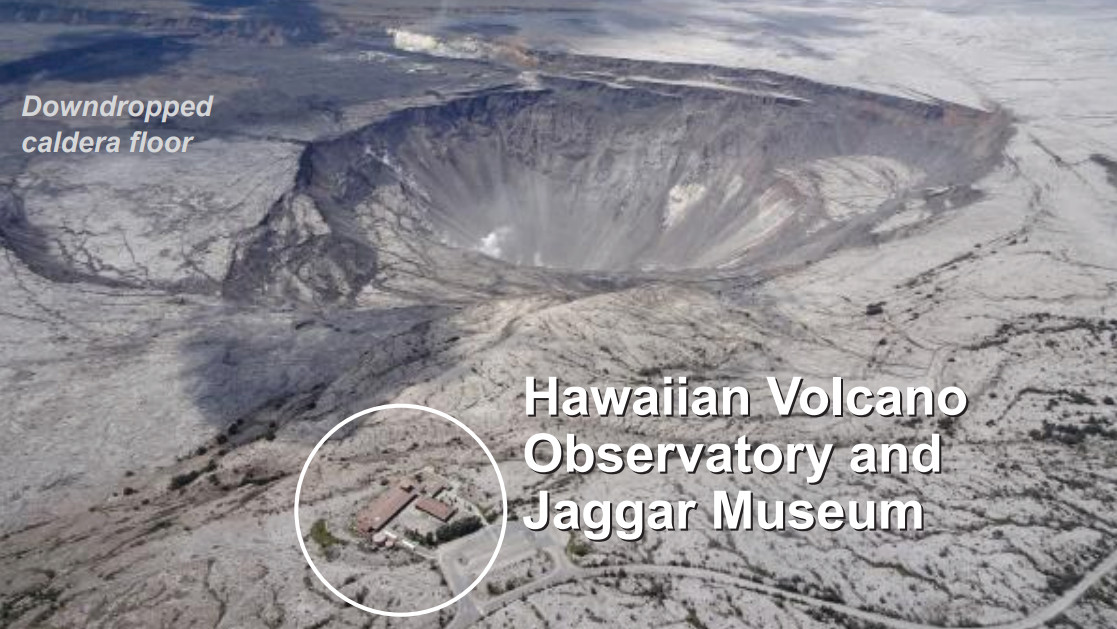 On June 10, the USGS Hawaiian Volcano Observatory posted the new overview on its website. The two page document includes photographs, illustrations, and a written timeline of the dramatic and destructive events of last summer. 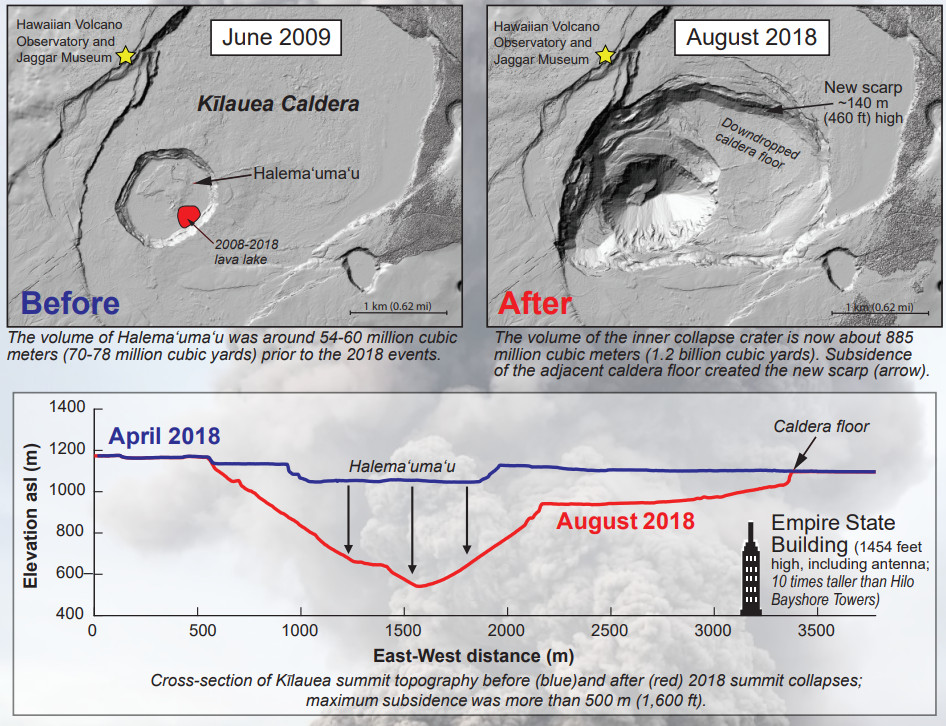 The document includes these Facts and Statistics: