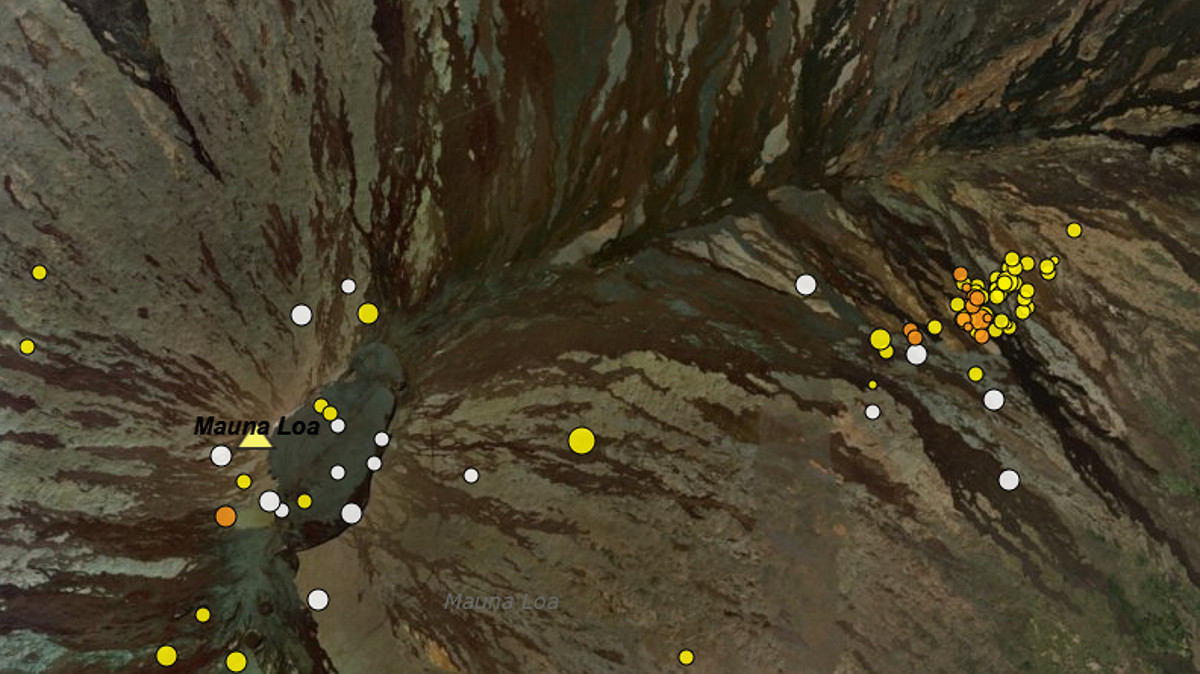 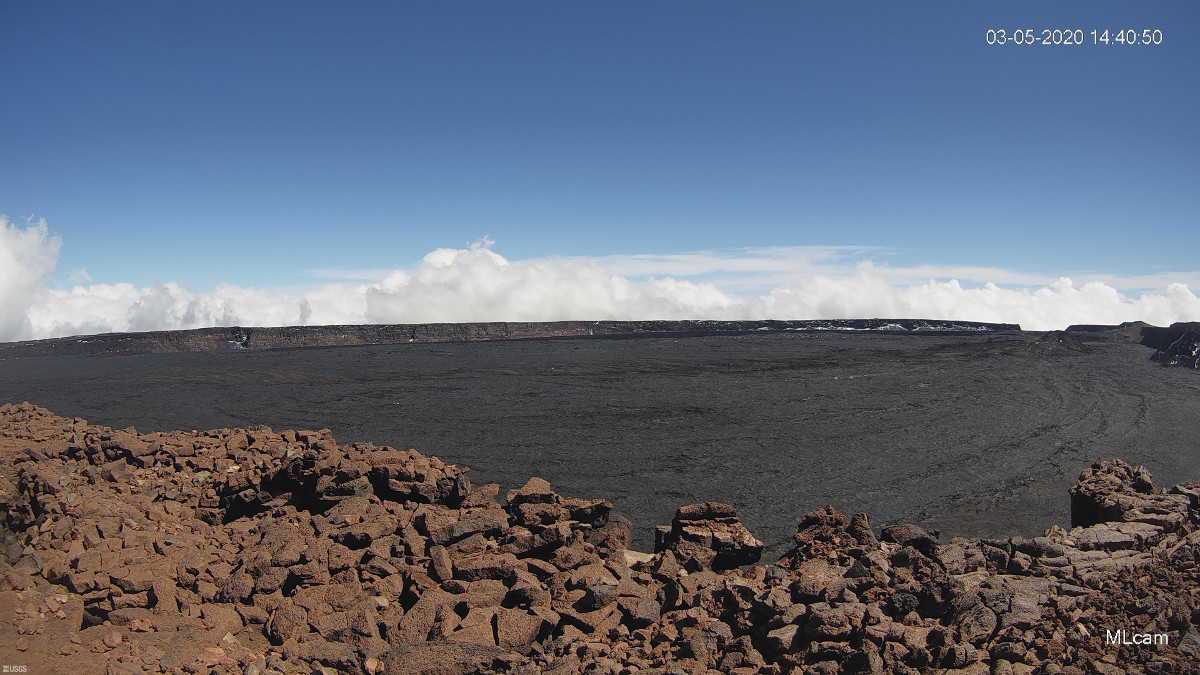 (BIVN) – Mauna Loa Volcano is not erupting, and the USGS Hawaiian Volcano Observatory maintained the volcano alert level at ADVISORY / YELLOW in its weekly activity update posted on Thursday.

Although rates of deformation and seismicity have not changed significantly over the past week and remain above long-term background levels, the scientists noted an earthquake flurry has been occurring this week, just south of the Mauna Loa Northeast Rift Zone.

The Hawaiian Volcano Observatory also recorded “around 70 small-magnitude earthquakes beneath the volcano’s upper elevations. Most of these events occurred at shallow depths of less than 5 kilometers (~3 miles) below ground level.”

The strongest earthquake on Mauna Loa in this period was a magnitude-3.7 event in the early morning of 28 February, for which the USGS received 64 felt-reports. This earthquake was located approximately 10 kilometers (~6 miles) northeast of Hawaiian Ocean View Estates, in a region where earthquakes of similar magnitude normally occur several times per year.