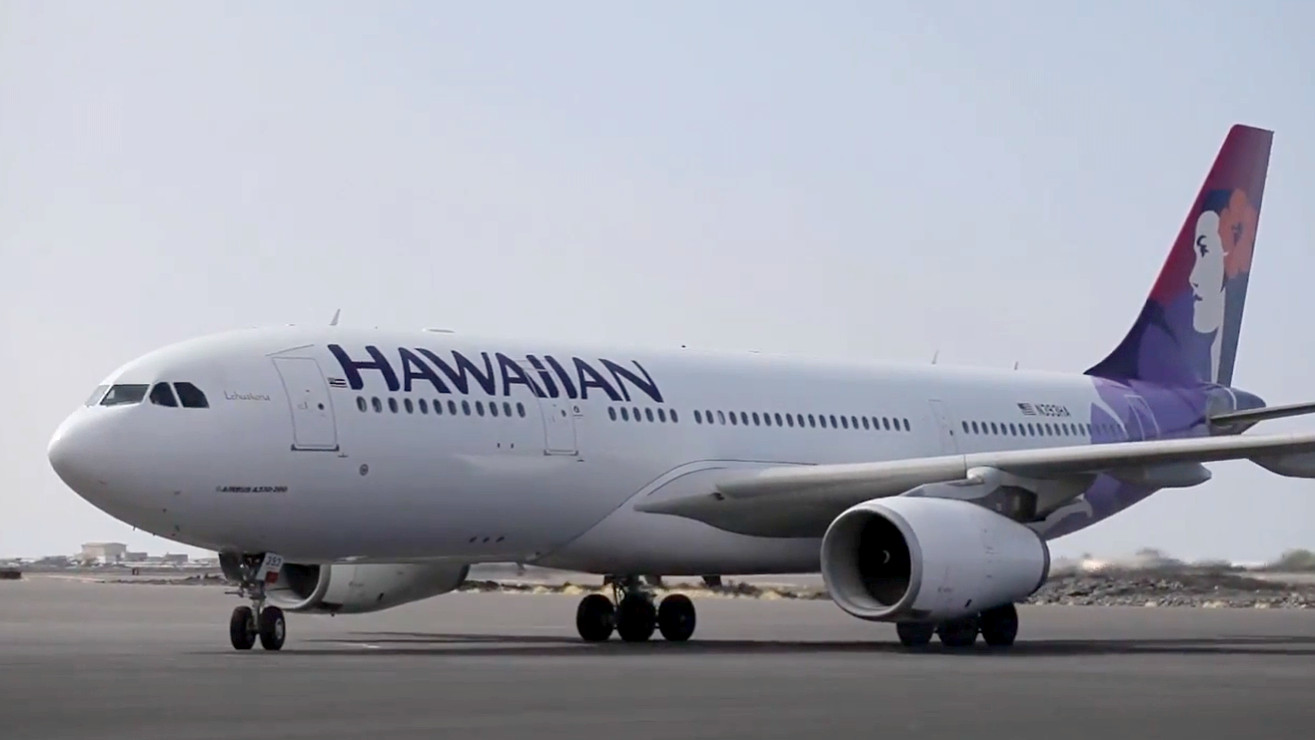 KONA, Hawaiʻi - Three-times-weekly flights between KOA and Tokyo’s Haneda Airport will stop at the end of March due to slowing travel demand attributed to the COVID-19 virus.

(BIVN) – Hawaiian Airlines is adjusting the frequency of its Hawaiʻi-Haneda flights at the end of March “due to slowing travel demand attributed to the COVID-19 virus,” the company says.

However, at the same time, Hawaiian said it will launch an additional daily nonstop service between HNL and HND as announced in November of last year.

“Japan is a vitally important market for our airline, and we have been looking forward to launching our third nonstop flight between Honolulu and Haneda, which offers more convenient connecting times for our guests,” said Peter Ingram, president and CEO at Hawaiian Airlines. “Unfortunately, the spread of COVID-19 beyond Asia has diminished near-term global travel demand, so we are balancing some of our Haneda capacity by suspending for about a month our hybrid service between Haneda and Honolulu and Kona.”

The first Hawaiian Airlines flights direct from Haneda to Kona were celebrated in December 2016. The service was lauded for providing a significant boost to the tourism industry for the island of Hawaiʻi.

Hawaiian Airlines says it is assisting guests impacted by its network revisions by offering re-accommodations on alternative flights or providing refunds. “Hawaiian is also providing flexibility for guests concerned about potential changes to their travel plans due to the evolving global COVID-19 situation and who may need to make alternative arrangements,” a media release states, asking that customers visit the airlines coronavirus page to learn more.